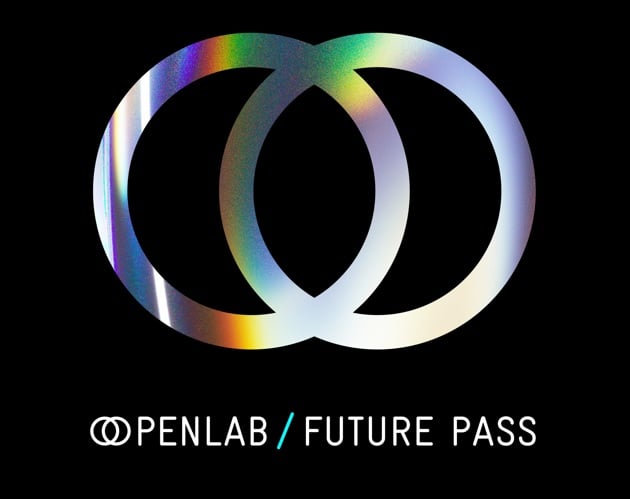 A membership NFT which acts as your gateway into OpenLab's web3 world of music and art. Benefits include:

- An airdrop of an exclusive 1/300 editions NFT

- VIP invitations to music and art events in Ibiza, London

OpenLab, an innovative music and arts platform based in Ibiza famed for discovering new artists, has announced their first initiative with TokenTraxx as part of an ambitious cross platform creative collaboration.

On 3 August, a highly limited number of OpenLab Future Passes will be made available through TokenTraxx. The OpenLab Future Pass will offer holders a series of exciting benefits including VIP access to events and exclusive online content.

As the first of TokenTraxx’s curator partners, OpenLab will also be delivering regular drops of highly curated audio-visual collectibles created through collaborations with some of the most exciting audio and visual artists in the world.

The OpenLab Future Pass NFT enables exclusive early access to the audio-visual NFT collectibles which will be released later in the year.

Limited to 300 (with 50 retained to support artists) and at a cost of 0.3 ETH — benefits for holders of the OpenLab Future Pass include:

- VIP entrance to OpenLab and partner music and art events in Ibiza ​​(including OpenLab’s intimate Hangar 8289 sessions), London and other destinations

“As a platform focussed on curating the very best emerging artists, we are incredibly excited to build out opportunities for our creative community in the creation and distribution of next-generation collectibles,” said OpenLab CEO, Quentin Chambers.

OpenLab has a reputation for working with artists at the forefront of the contemporary art scene. Limited edition prints by Brazil-based, French photographer Elsa Leydier (winner Prix Ruinart Paris Photo 2019 and the Dior Prize for Photography for Young Talents 2019), New York photographer Charlie Rubin and Japanese artist Hanae Utamura are amongst the stellar names who have brought their award-winning art to the OpenLab community.

OpenLab has been holding events in Ibiza since 2016, with residencies and regulars at Heart (now Club Chinoise), Elements, Sankeys (now Octan), Destino, and Space (now HI).

Starting in summer 2022, OpenLab will be hosting nights and rooms at NUI Ibiza, Pacha for Saga, and Akasha, as well as curating a number of beach-side hangouts at Ibiza’s coolest locations. OpenLab are also hosting small and intimate live streamed sets from their Hangar 8289 base where Future Pass holders can see some of the world’s most exciting artists perform close up.

From fall 2022, OpenLab will expand its in-person music and art events to London, with a series of intimate parties at one of London’s most exclusive venues. These will coincide with the launch of OpenLab’s ‘New Mycelium Network’ NFT Collection at Koko London and Hangar 8289 Ibiza.

TokenTraxx has a mission to be at the centre of a new independent music and arts creator economy by providing a platform driven by NFTs which supports and ﬁnancially beneﬁts the whole arts community. Launched this year, musicians MAX RAD, Jay10, digital artist volstrate, and cult multimedia artist and award-winning musician, Rat Boy, have already dropped NFTs on TokenTraxx. 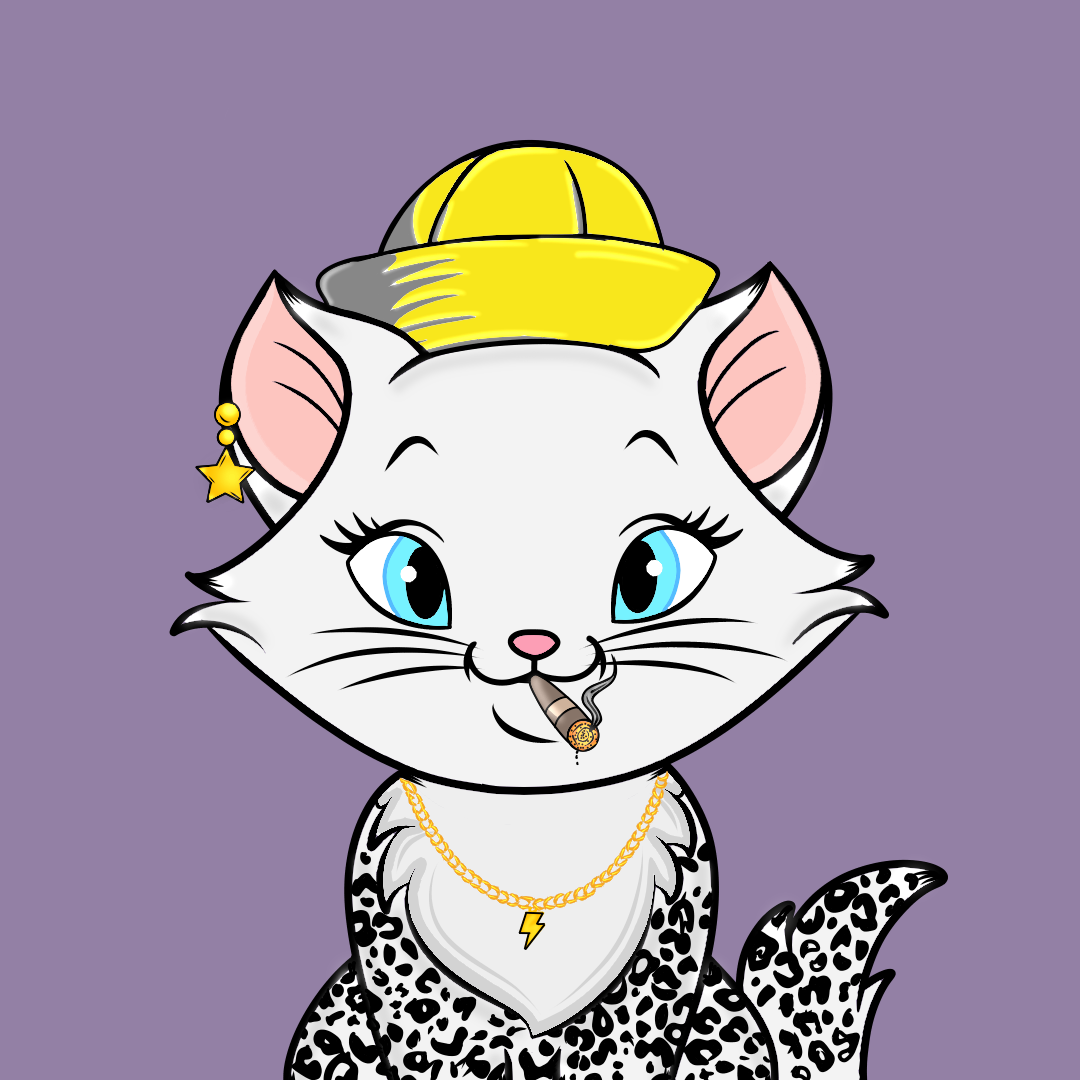 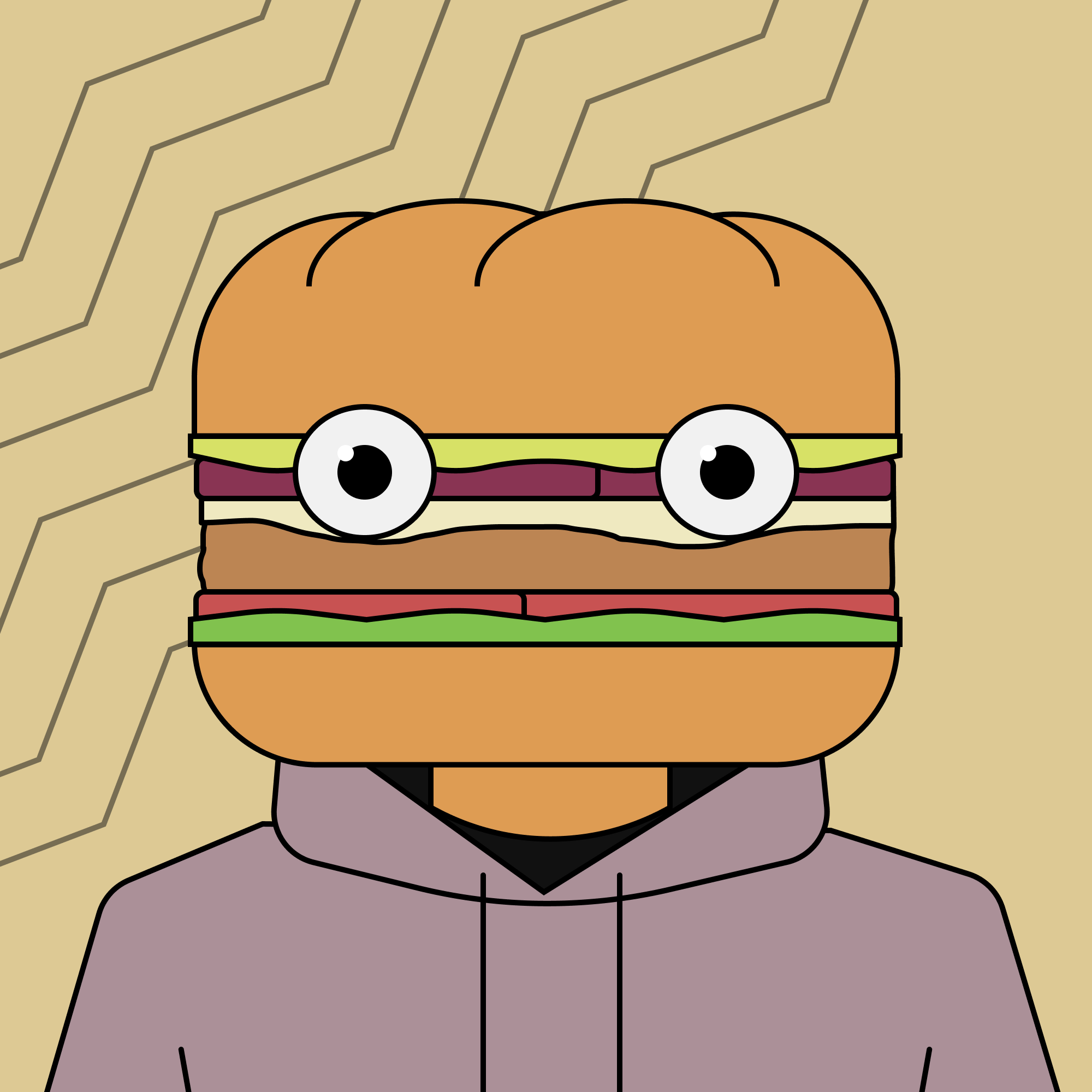