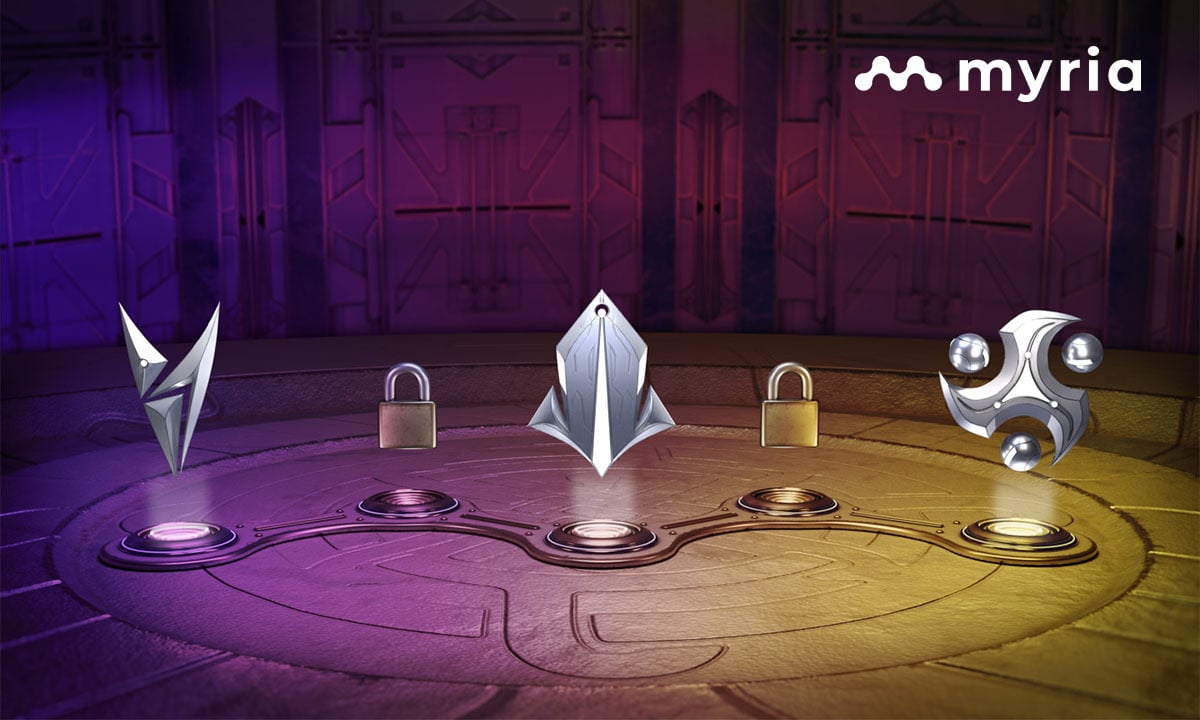 ●      the myriaverse asks members to join an alliance — federation, vector prime or equinox — to signify their stance against “the rift”, and complete missions to be rewarded with an alliance sigil nft

●      each alliance sigil nft will also grant holders additional access and utility, which will be revealed at a later date.

Singapore / june 8, 2022: myria studios, the blockchain gaming division of myria, announced that the company is rewarding its community members with its inaugural nft drop — a free-to-claim alliance sigil nft. For a limited time, all new and existing myria community members can claim the exclusive nft for free.

The alliance sigil nft forms part of the intricate lore of the myriaverse and will signify where each holder chooses to stand in the fight against “the rift” — a powerful force that consumes real worlds and mutates them into digital ones. The sigil nft will also grant holders additional access and utility, which will be revealed at a later date.

Participants must complete basic missions to claim their chosen alliance sigil nft, such as joining and introducing themselves to the myria discord community, and can also choose to complete further missions to claim additional rare rewards.

Members can select from three alliances: federation, which seeks to combat the rift’s expansion on all fronts; vector prime, which believes humanity is due for an evolution and will stop at nothing to accelerate the rift’s expansion; and equinox, which favors balance and coexistence.

The rich lore of the myriaverse will carry across myria studios’ game worlds, and will be revealed over time, chapter by chapter.

“space and time bend and twist, taking your consciousness with it. If you don’t move fast, you could get caught in a time loop forever. But if you’re quick and smart, and choose your alliance wisely, you’ll be rewarded.”

Myria is the first ethereum layer 2 scaling solution built for gaming. We make digital asset trading and blockchain gaming easy with our all-in-one platform, including the myria nft marketplace, myria wallet, myria game platform, and a decentralized exchange. With the mission of enabling more people to build, experience and enjoy the benefits of blockchain and the metaverse, we are building a suite of developer tools including easy-to-use api integrations and sdks for developers to easily harness our platform infrastructure to unlock the potential of blockchain. This suite of infrastructure will also underpin the expansive blockchain gaming ecosystem being developed by our gaming division, myria studios.

Myria studios has a variety of free-to-play aaa blockchain games in the pipeline, spanning across genres from light-hearted multiplayer obstacle course games, action-packed battle-royale shooter games, and everything in between.

This embargo press release was issued by davena mok (a-vibe) on behalf of myria. For all media queries or interview requests, please email me directly. 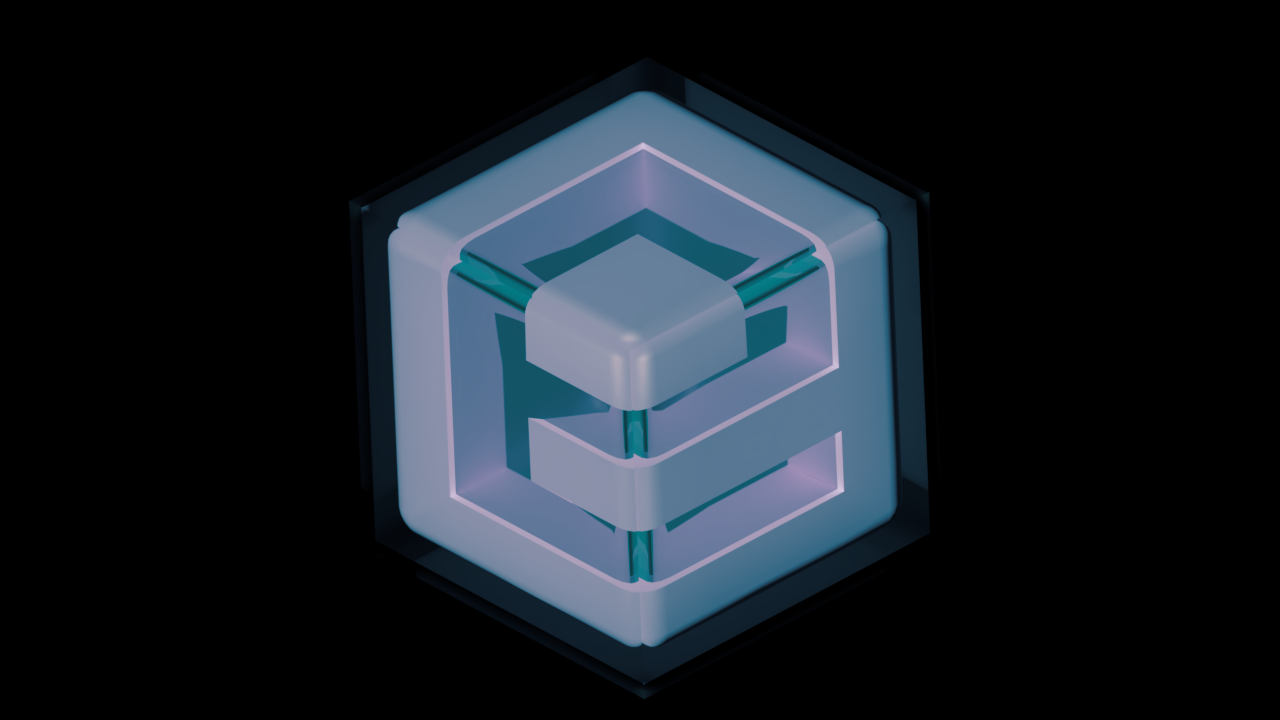 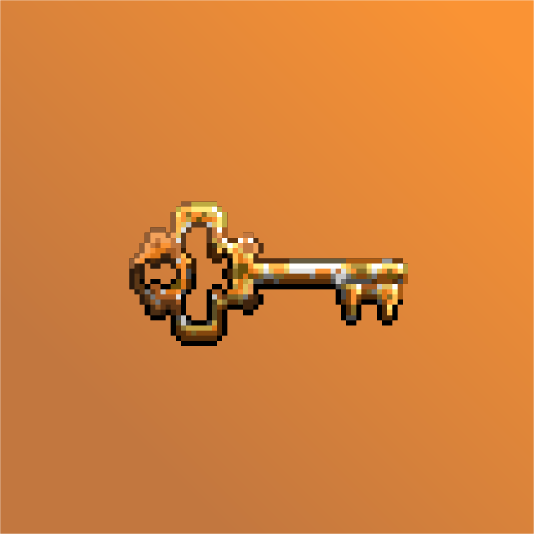