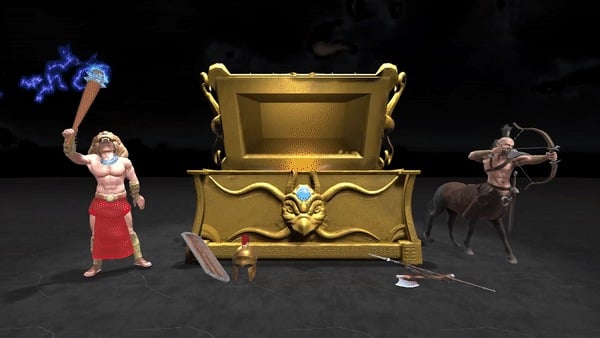 Greek legends, great mythological heroes, and a fight between 13 Gods. That’s all Mortal Arena is about. Based on the Greek Mythology of the underworld God Hades kidnapping Persephone, Mortal Arena is the new upcoming P2E NFT gaming project that’s going to blow your mind.

Mortal Arena takes you to Mount Olympus where 13 Gods are ready to fight each other off for the throne of the universe, but at the same time worried about the consequences of destroying the Universe in the process. Hence, they choose 4 champions each who will fight on their behalf.

This P2E game is launching its first set of NFTs on June 4th 2022 which will be a collection of 3000 Epic boxes and 1444 Legendary boxes.

The Epic boxes will hold:

Inside the Legendary boxes, there will be:

Their NFT pre-sale is going on right now which brings you a great deal. If you are buying an Epic box in pre-sale, you’ll just need to pay $165 and you’ll end up getting assets worth $1000. For a $375 worth of Legendary box, the assets inside will be worth $2000. In addition to that, you will become a part of the Mortal Arena Diamond list you’ll not only get 4 NFTs absolutely free but you can also resale your diamond list ticket to the secondary market. Once you are one of the 4444 diamond-listed members, you’ll get daily airdrops of Mortal Arena tokens in your account.

Mortal Arena is the first even P2E NFT gaming platform that has made remarkable improvements in the field of developing its gameplay even before its first NFT launch. The game will be available pretty soon for your android ios including mac and PC devices where you can use your heroes and their skills. AS the game develops by following its roadmap, you’ll be able to make use of your creatures and weapons too. 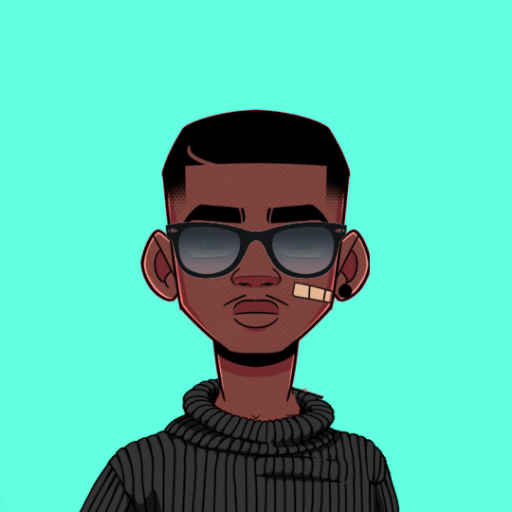 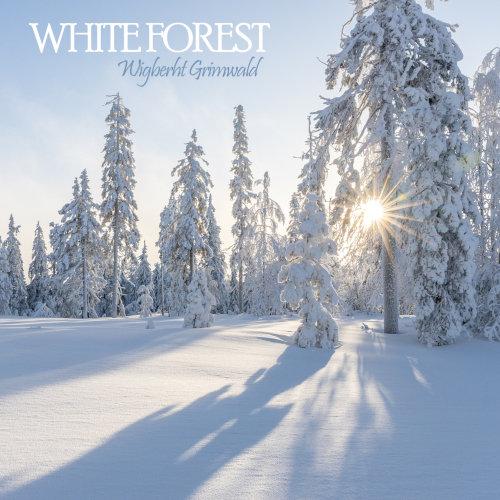 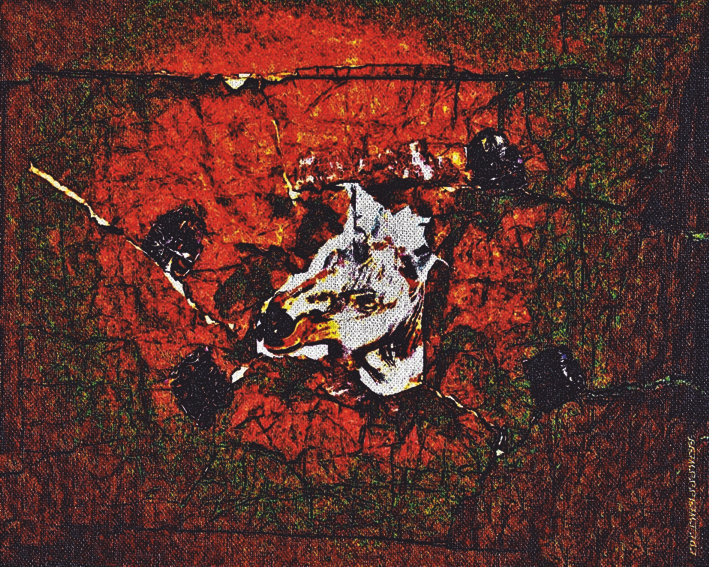