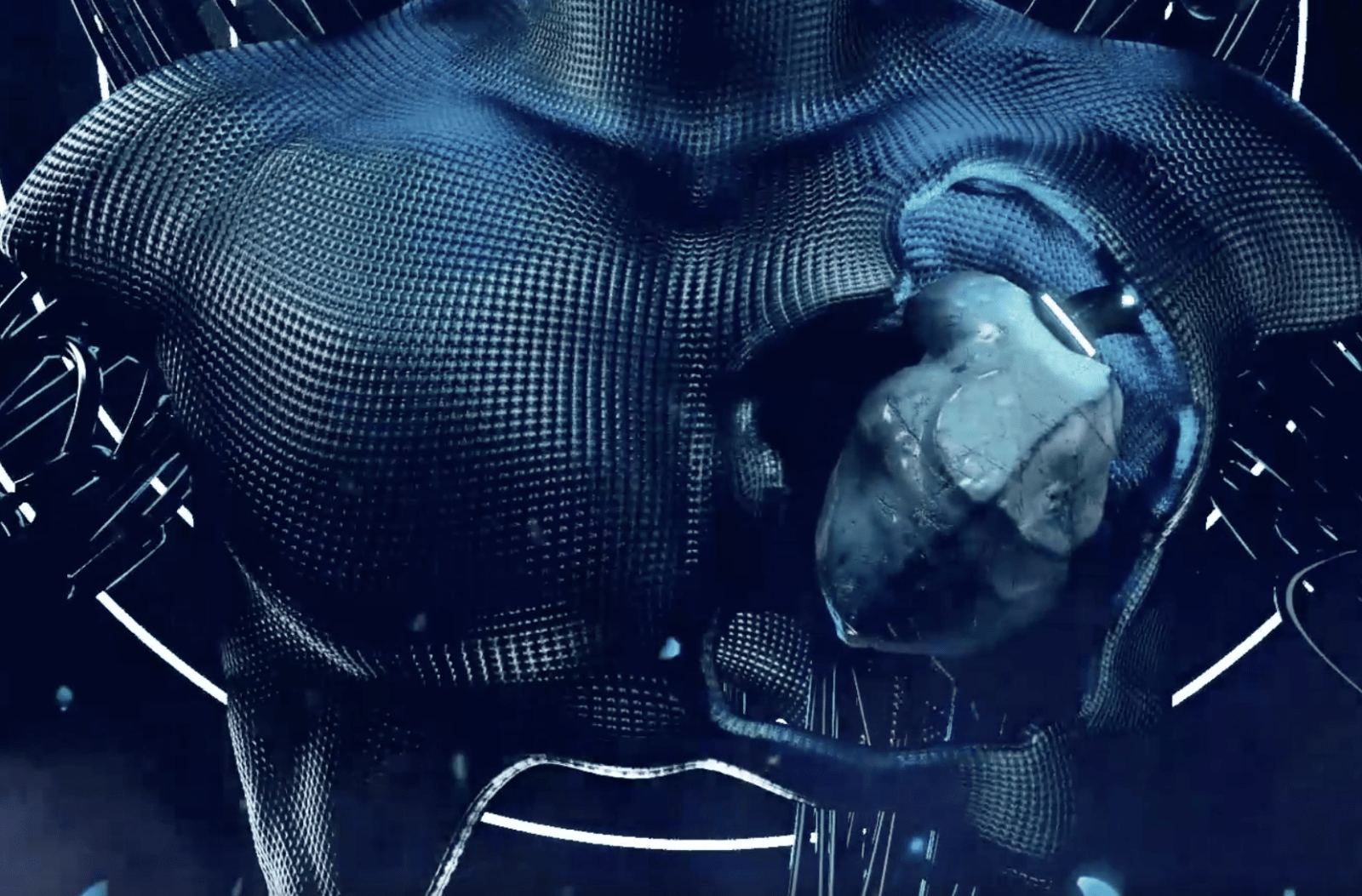 KORN was formed in 1993. Since then, it has sold 40 million albums worldwide, collected two GRAMMYS, and conquered millions of hearts.

The band is notable for pioneering the nu-metal genre and bringing it into the mainstream. Five men do not stop pushing the limits of the rock, alternative, and metal genres and inspiring fans and other artists around the globe.

Dreamoanut is an artist from Mexico who is passionate about the obscure and macabre. He is the creator of dark and surreal imagery. Dreamoanut always explores such concepts as emotions, human mind, dark thoughts, and gothic aesthetics and is inspired mainly by music and obscure folklore tales.

‘Monuments’ NFT Collection is inspired by Korn's more recent work. It celebrates the evolution and great musical contribution the band has brought to Rock and Metal music all over the world.

“This collection is an introspection of emotions and thoughts through surreal scenes that represent the condition of feeling imprisoned or tied to ideas, times, people, or even different situations and phases in people's lives. A constant battle with inner demons and the final liberation of the self.” – tells the description of the drop.

This is the first appearance of KORN and Dreamoanut in the NFT Calendar, and we’re excited to feature them! Add the drop to your calendars not to miss a great NFT Collection on MakersPlace! 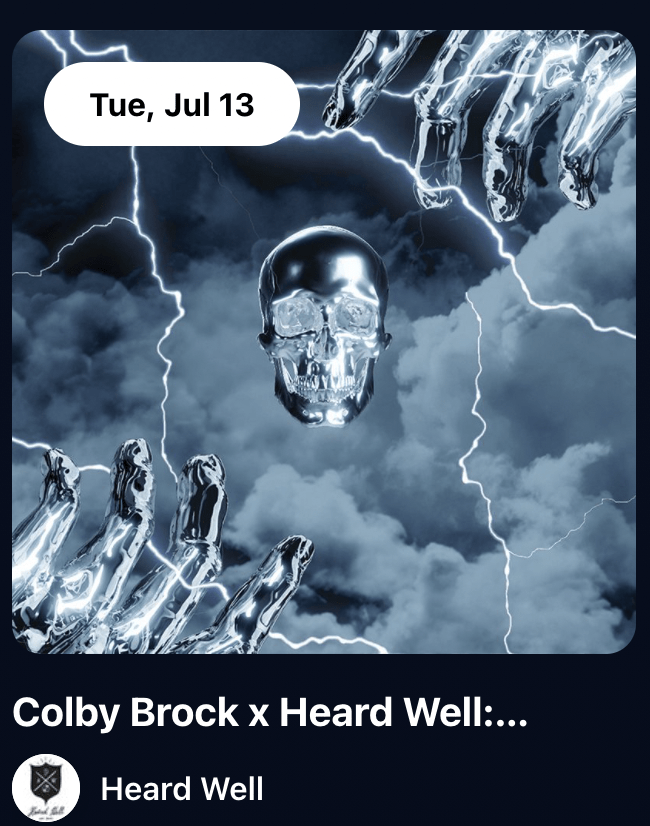 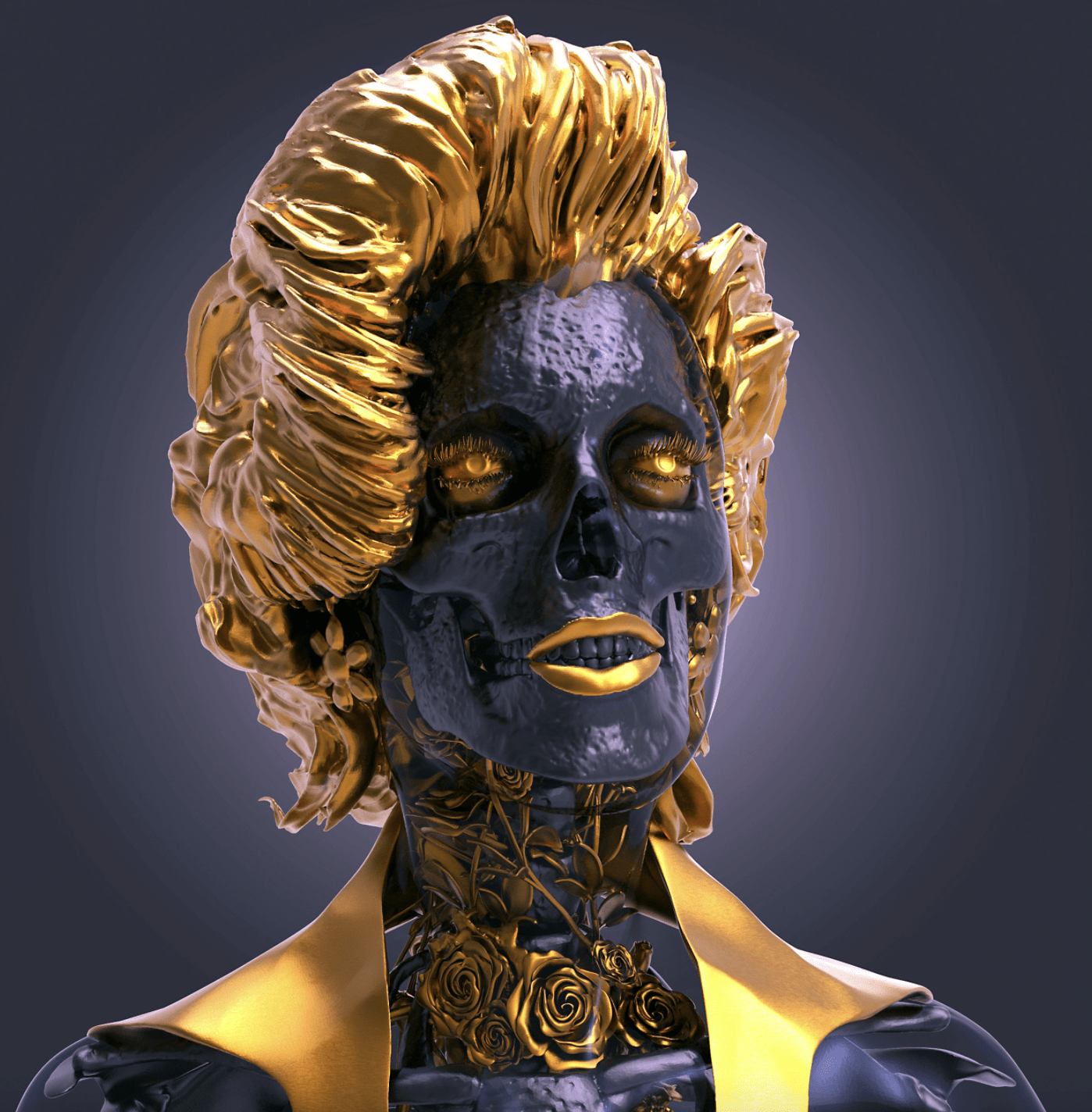 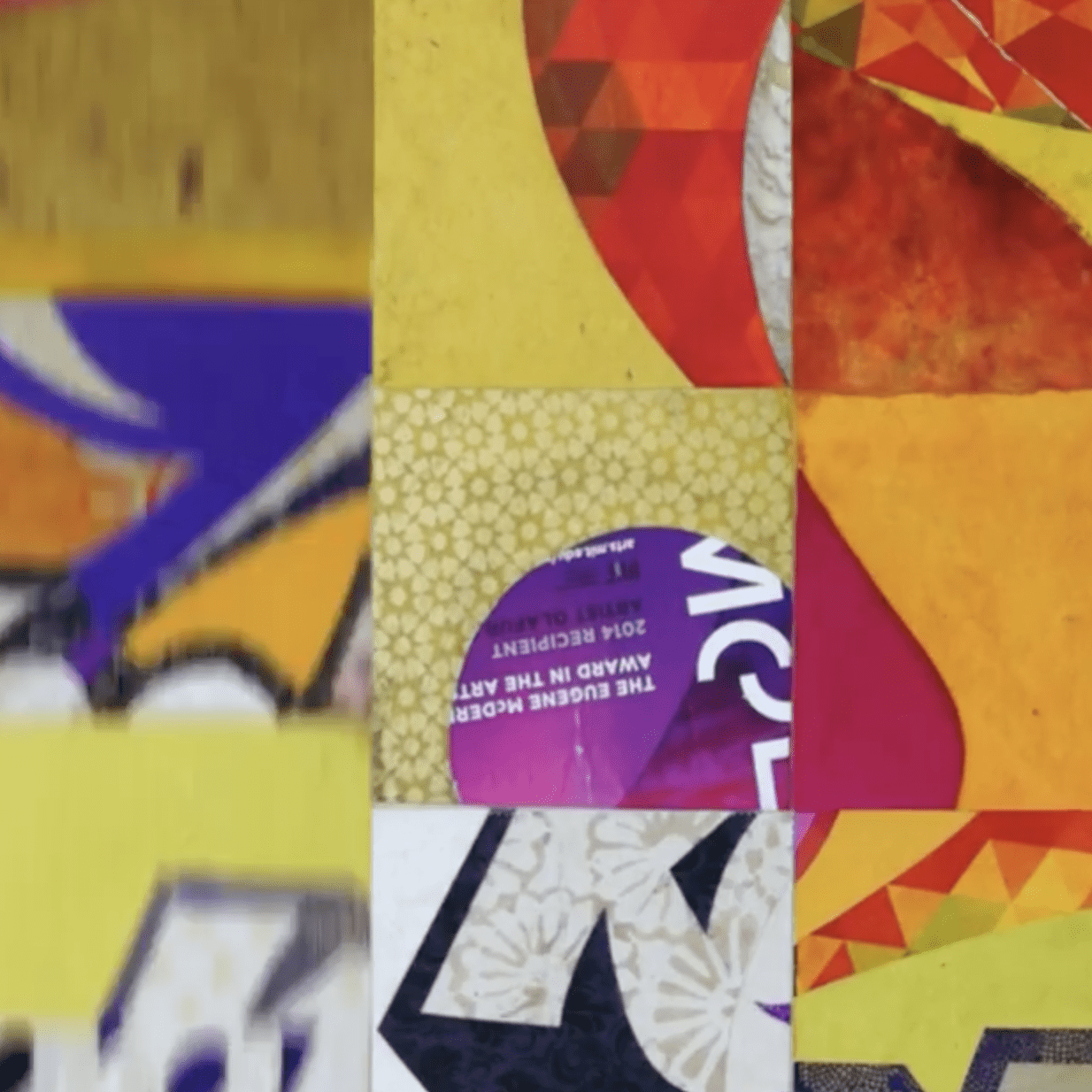