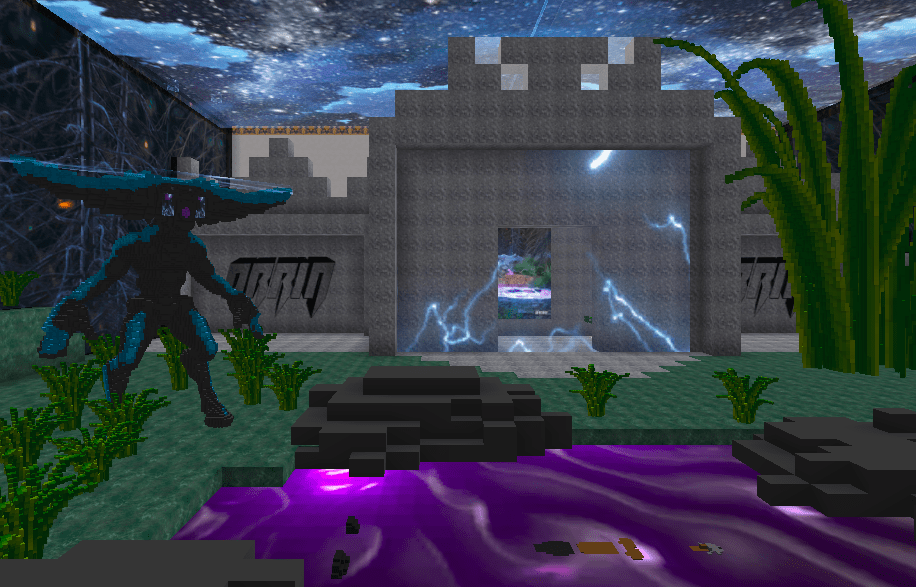 unverified
Drop's mint website was not verified by its submitter in our Discord community
May 28, 2021 – May 28, 2021
Website

Orrin is a “collective conscious and cyborg sent by a higher civilization to warn humans about the incoming apocalypse.” Orrin was discovered by millions through a series of viral clips pulled from an episode of the Dr. Phil Show. Orrin’s mother and sister, concerned about Orrin’s realization, appeared with Orrin to seek help from Dr. Phil. Orrin’s composure throughout the show, along with much of what is said throughout the episode, has hooked viewers, leading to thousands of jokes in the comment section of the video.

So who is Orrin? Well, according to the episode, Orrin graduated from NYU’s Stern Business School with a 3.9 GPA, but everything changed following this. For the last couple of years, according to their mother, Orrin has claimed to be a music-making cyborg. Orrin is a collective, and therefore speaks using “we”, not “I”, a particular element of the Orrin persona that “borg” fans have gravitated towards. There are many notable quotes from the episode, such as “we are not hungry, thank you” and “we are not a fan of bananas, so we remove those,” which have drawn people further into Orrin’s persona. Orrin seems to embrace these jokes without breaking character.

Orrin is choosing Mintbase and NEAR to deliver this message using a series of NFTs combined with the release of the cyborg’s new album, MUTANT

Thanks to its proof of stake consensus algorithm and collaboration to offset CO2 emissions, Mintbase is able to track and split royalties forever on a climate neutral chain.

Each keychain comes with 2 songs from the album.
Collect all the keychains to get the “entire” album plus a special keychain.

There will also be a 3D launch party hosted in Cryptovoxels as well.

Support Orrin and purchase his new NFT album via this link.

Listen to MUTANT on streaming when available.

Orrin is a recent NYU graduate who was discovered by millions through a series of viral clips on the Dr. Phil show. 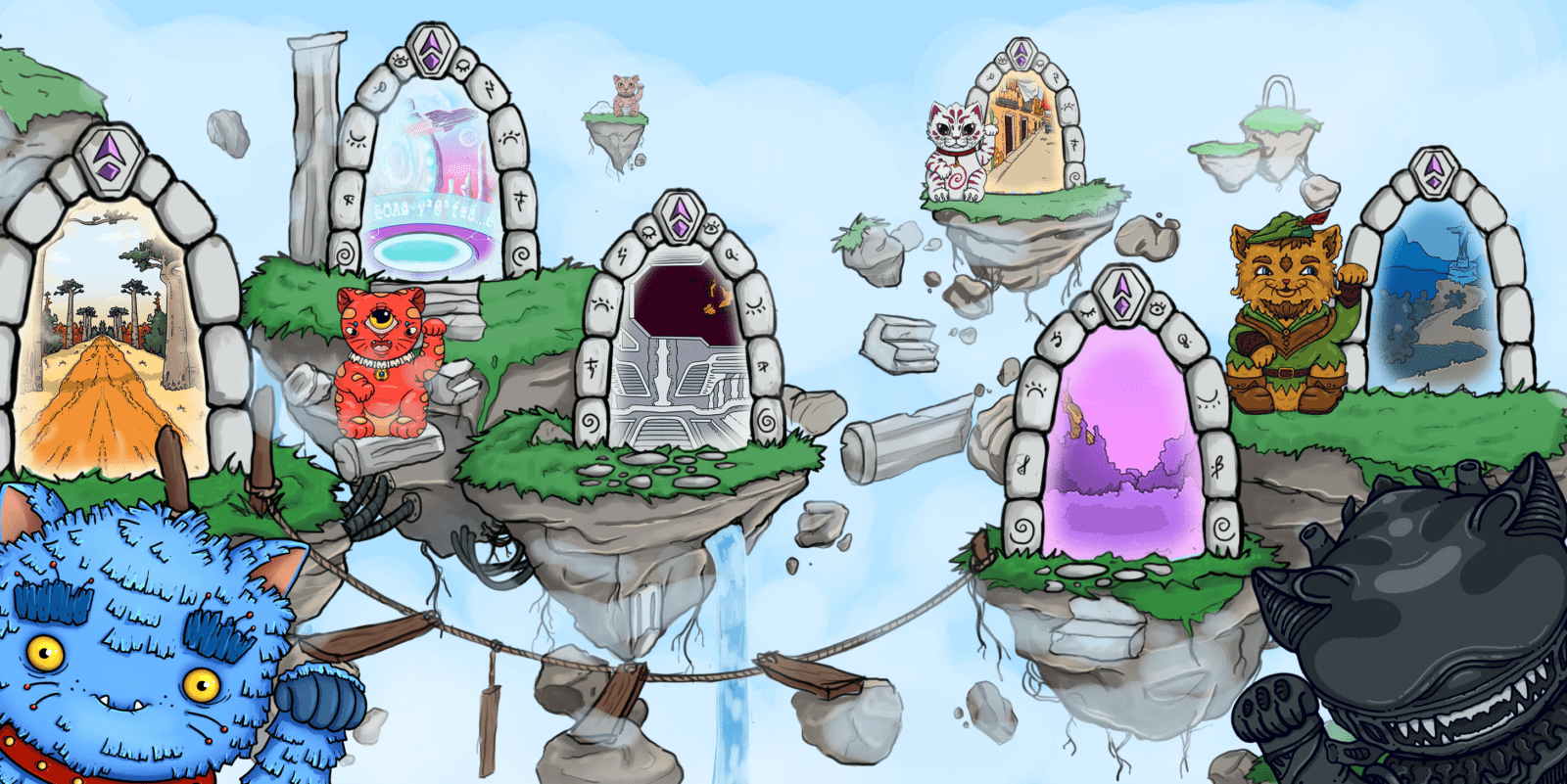 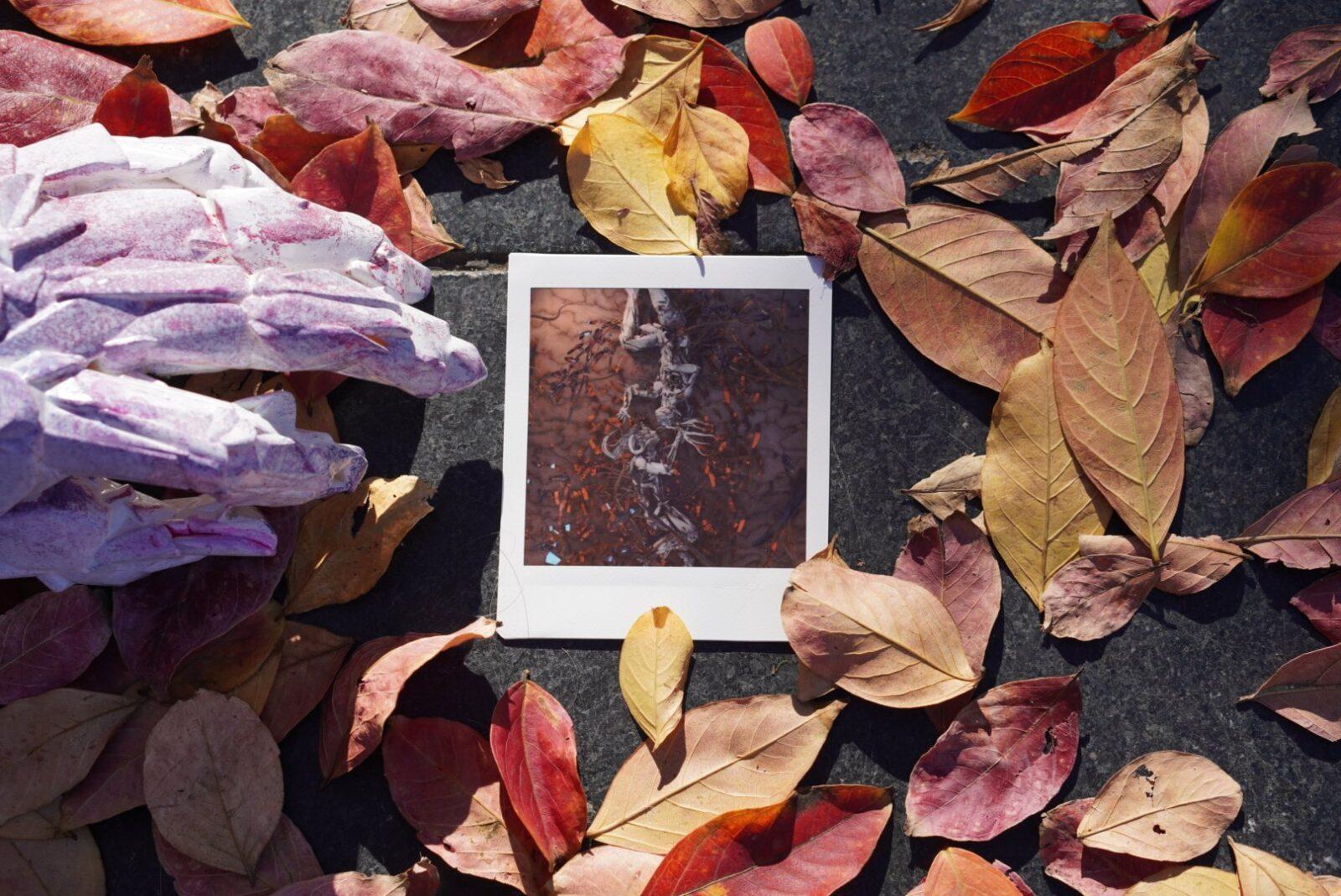 Some memories are worth keeping by Giant Swan 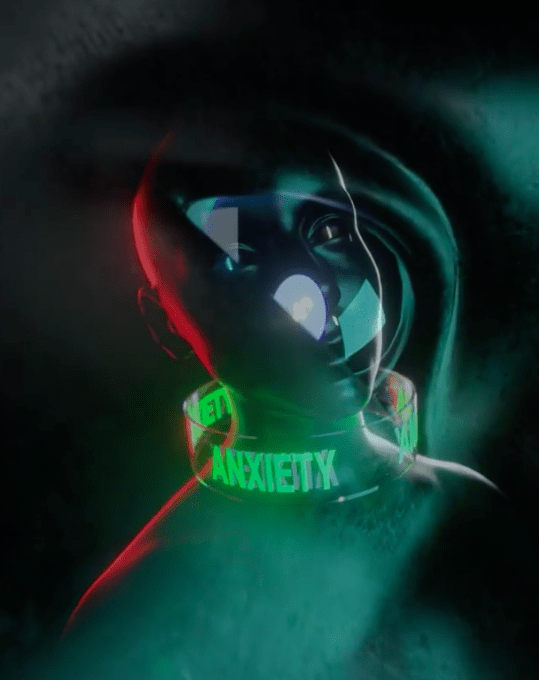