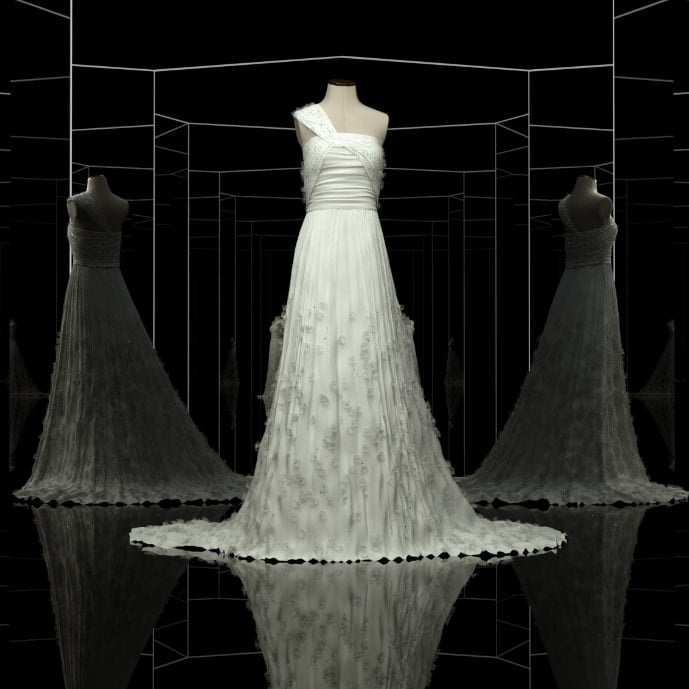 The gorgeous Michelle Obama's "The Dream" gown by iconic designer Jason Wu has been recently put up for auction as NFT. The former first lady was wearing it during President Obama’s inauguration in 2009.

The beautiful gown had immediately won the heart of fashionistas around the globe, making it a largely sought-after piece. And it's no surprise, as it is a one-of-a-kind ivory silk chiffon dress, with silver thread embroidery, all sparkling with crystals.

Currently, the leading web3 fashion platform DressX and the gown's creator Jason Wu have partnered to deliver a 1/1 4K animated "The Dream" NFT wearable to one winning bidder. The loot is put up for auction via the DressX marketplace, offering a 4K animated artwork that can be worn in AR in the DressX app.

Of course, the blue-chip wearable NFT will deliver multiple utilities to its owner, including:

While the original "The Dream" gown is being showcased at the First Ladies' exhibition at The National Museum of American History, its NFT copy is waiting for your bids for four more weeks. At the time of writing these lines, the highest amount offered reached a whopping 8.5 ETH.

Own a piece of fashion history, backed up with the once-in-a-lifetime opportunity to meet Jason Wu himself in person. Good Luck! 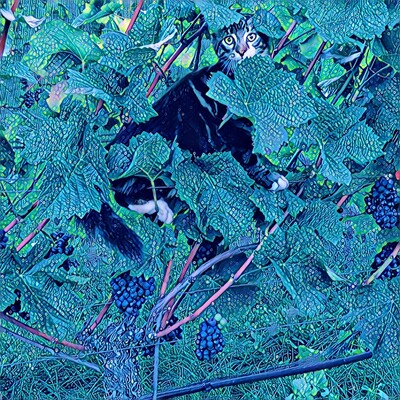 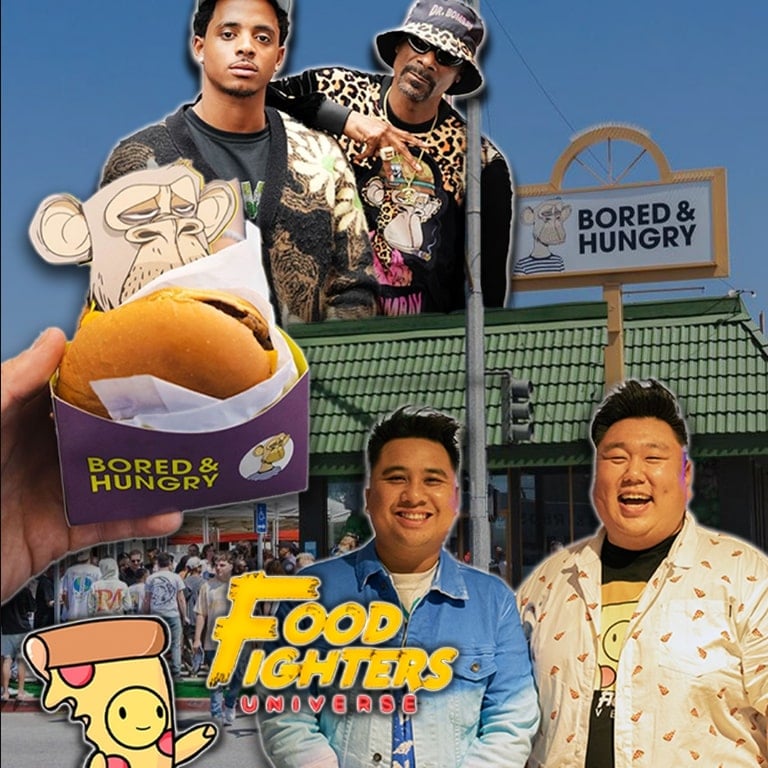 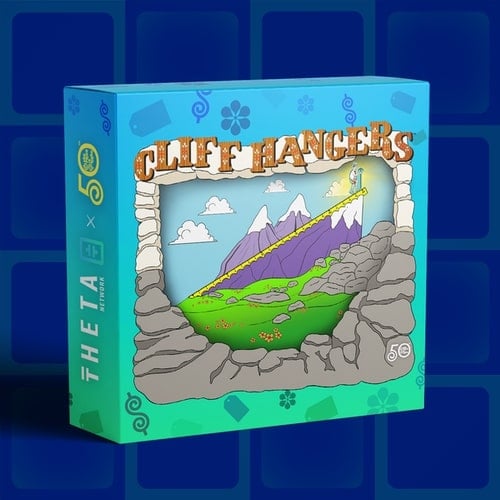 The Price Is Right NFT Collectibles