Merchants of the Metaverse by Forbes 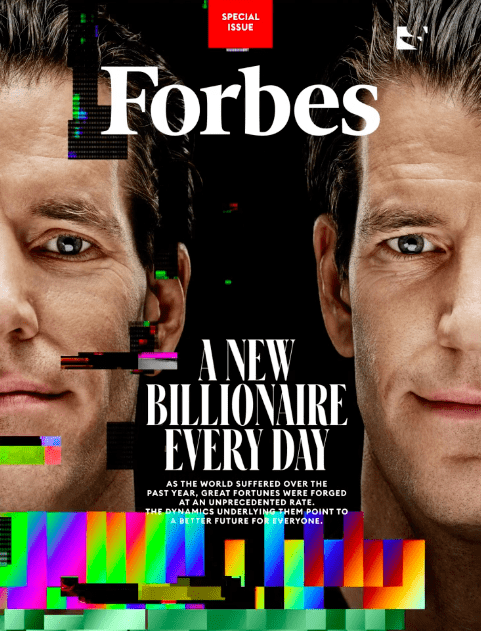 unverified
Drop's mint website was not verified by its submitter in our Discord community
April 07, 2021 – April 08, 2021
Website

On April 7, Forbes is dropping its latest digitalized cover featuring Cameron and Tyler Winklevoss. Being transformed into contemporary art in the form of a non-fungible token, a one-of-a-kind NFT titled “Merchants of the Metaverse” will be sold at a limited 24-hour auction on the Nifty Gateway marketplace. The 15-second rendering of Forbes magazine’s 2021 international billionaires issue cover was created by the photographer Michael Prince and digital artist Yoshi Sodeoka.

The men from the cover are Cameron and Tyler Winklevoss. After losing an epic battle with Mark Zuckerberg over ownership of Facebook, 39-year-old brothers became budding Bitcoin billionaires. Their hottest venture is the digital art auction platform Nifty Gateway where the upcoming release by Forbes is going to be dropped. The marketplace is owned by their holding company ‘Gemini' which doesn’t stop thriving!

If you want to delve deep into the Winklevoss brother’s story, find out more detail via this link. And do not miss the drop! It’s a sensation!

P.S. The proceeds will go to the Committee to Protect Journalists and The International Women’s Media Foundation. 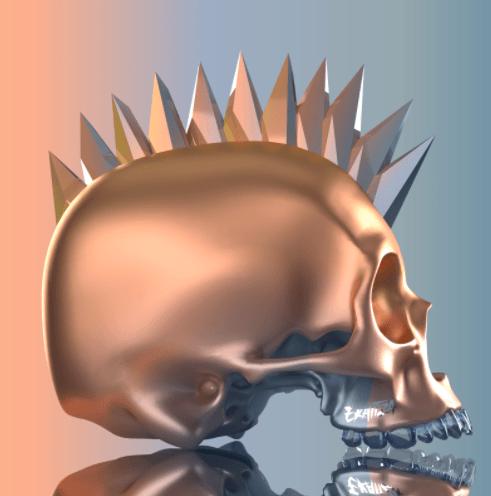 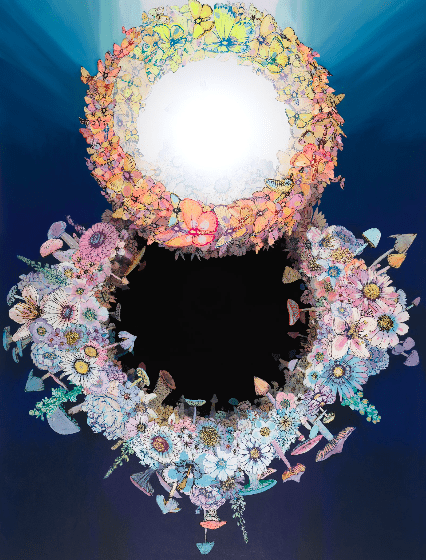 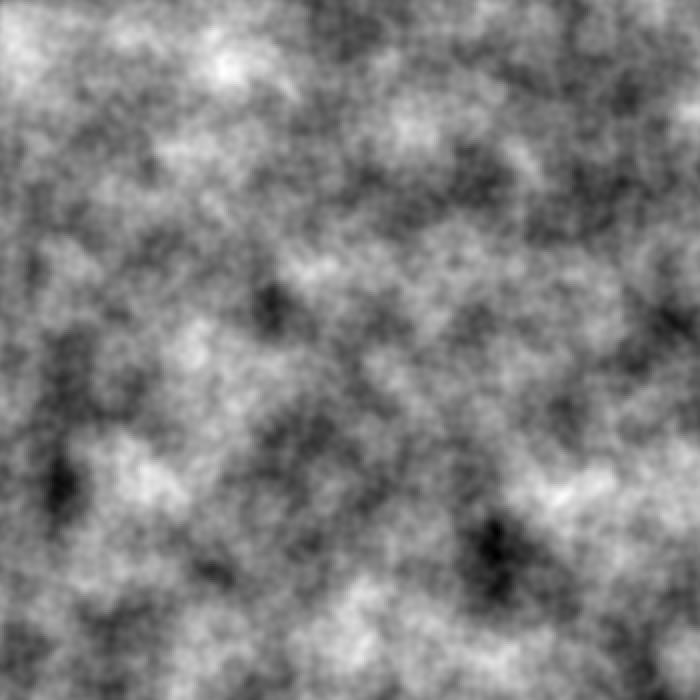