Masters of the Universe NFT Collection by Mattel 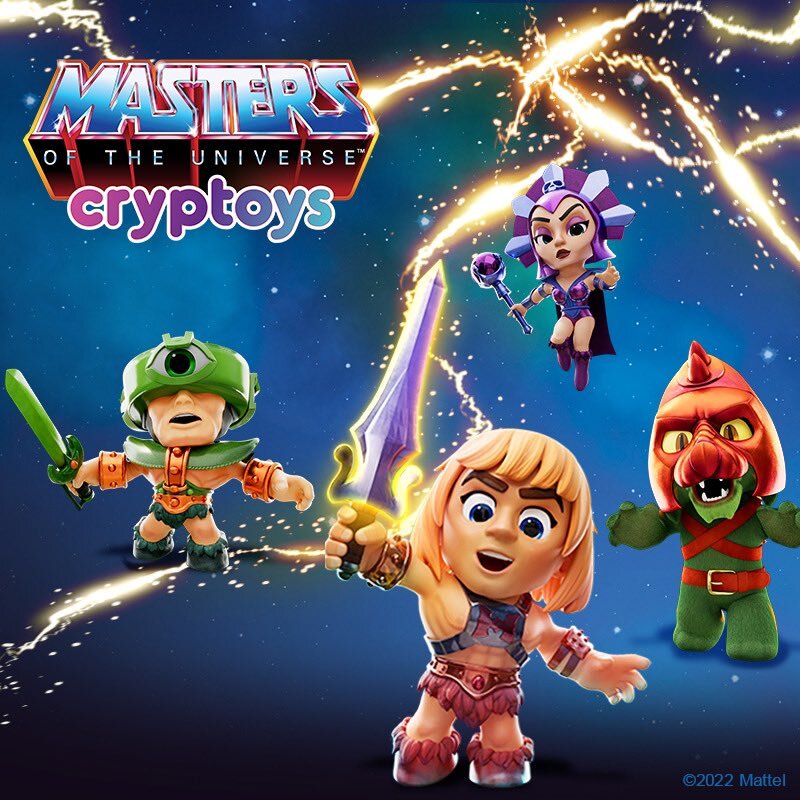 Celebrating its 40th anniversary, the renowned Mattel's Masters of the Universe series is now entering the web3 to provide fans with immersive metaverse gaming and engaging collecting experiences. To bring the idea to life, the toymaker Mattel has joined efforts with NFT startup Cryptoys fusing toys, games, and entertainment. As a result of this collaboration, a supreme set of tokens, dubbed MOTU NFT collection, featuring the most loved characters of the Masters of the Universe franchise, will be released.

The series will be divided into three drops, which will be running from November through January 2023. The first drop is to arrive on November 9th, featuring four characters – He-Man/Prince Adam, Tri-Klops, Battle Cat/Cringer, and Evil-Lyn. Other favorites, including Orko, Beast-Man, Man-at-Arms,Teela, Trap-Jaw, Skeletor, and Panthor are to be the centerpieces in the upcoming drops.

Each series will include 10,000 NFTs presenting each of the characters, split over seven rarity tiers: Common, Uncommon, Rare, Epic, Legendary, Grail, and Ultra Grail.

All NFTs will be dropping in a blind pack format. After the reveal, you can keep your NFT as minted or unwrap it to reveal a blister-packed toy which acts as an action figure in the game. You will see their NFT avatar walking, running, and jumping. After you finish your playing round the action figure will be tucked away in your Cryptoys Backback, ready for a new adventure.

To find out your NFT’s power level, which depends on your Cryptoy’s series, tier, rarity, skin, and number, you can use an inbuilt State-O-Meter on the Cryptoys website. This tool shows your action figure’s efficiency throughout the Cryptoyverse. Thus, the higher your score in the State-O-Meter is, the more efficient your NFT will be.

Once you were brought up on Mattel's iconic series and toys from the Masters of the Universe, you'd better set your alarms for November 9th. Participate in the first mint and delve into an awe-inspiring adventure to your childhood collecting character NFTs. 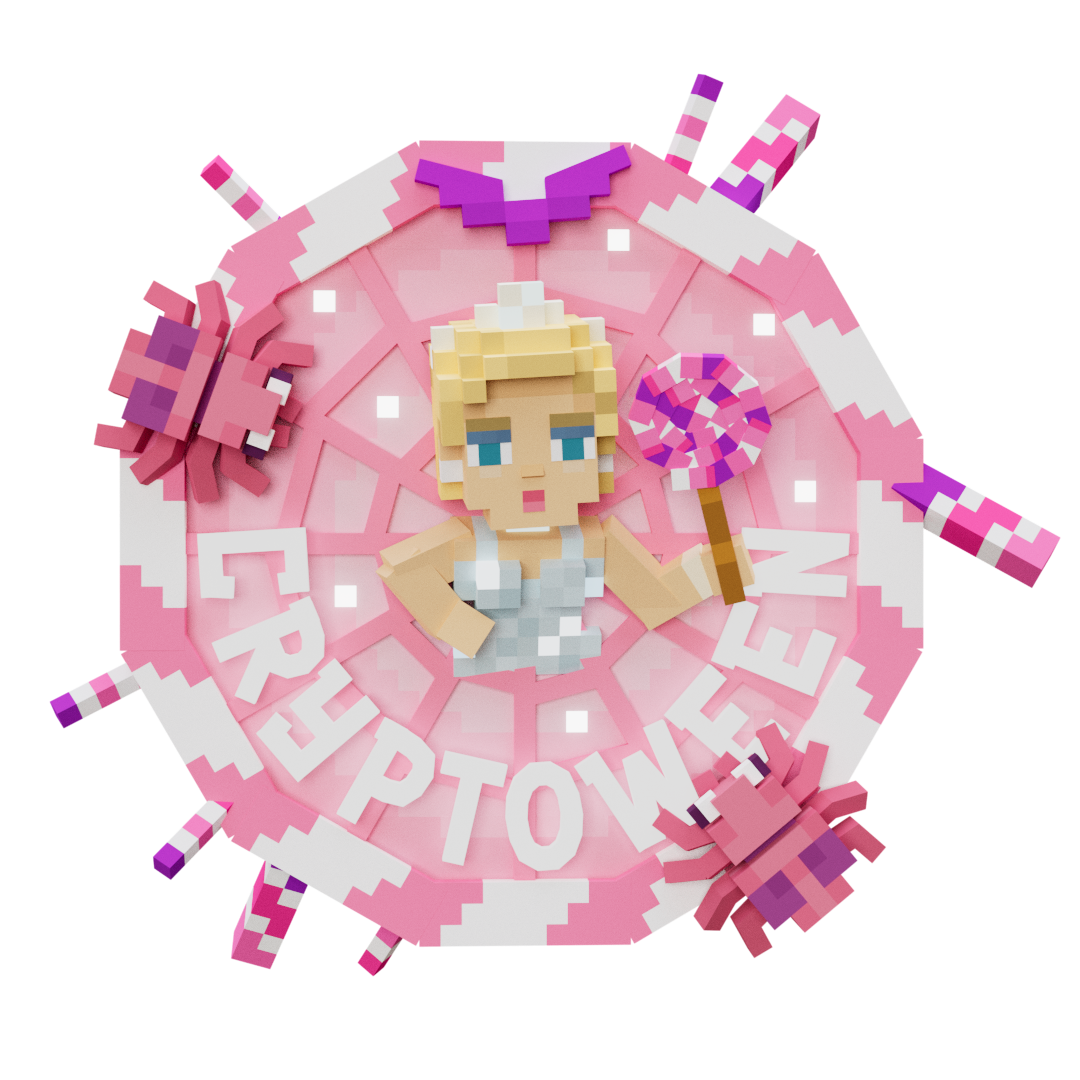 Cryptoween Party and NFT Raffle by Paris Hilton in The Sandbox 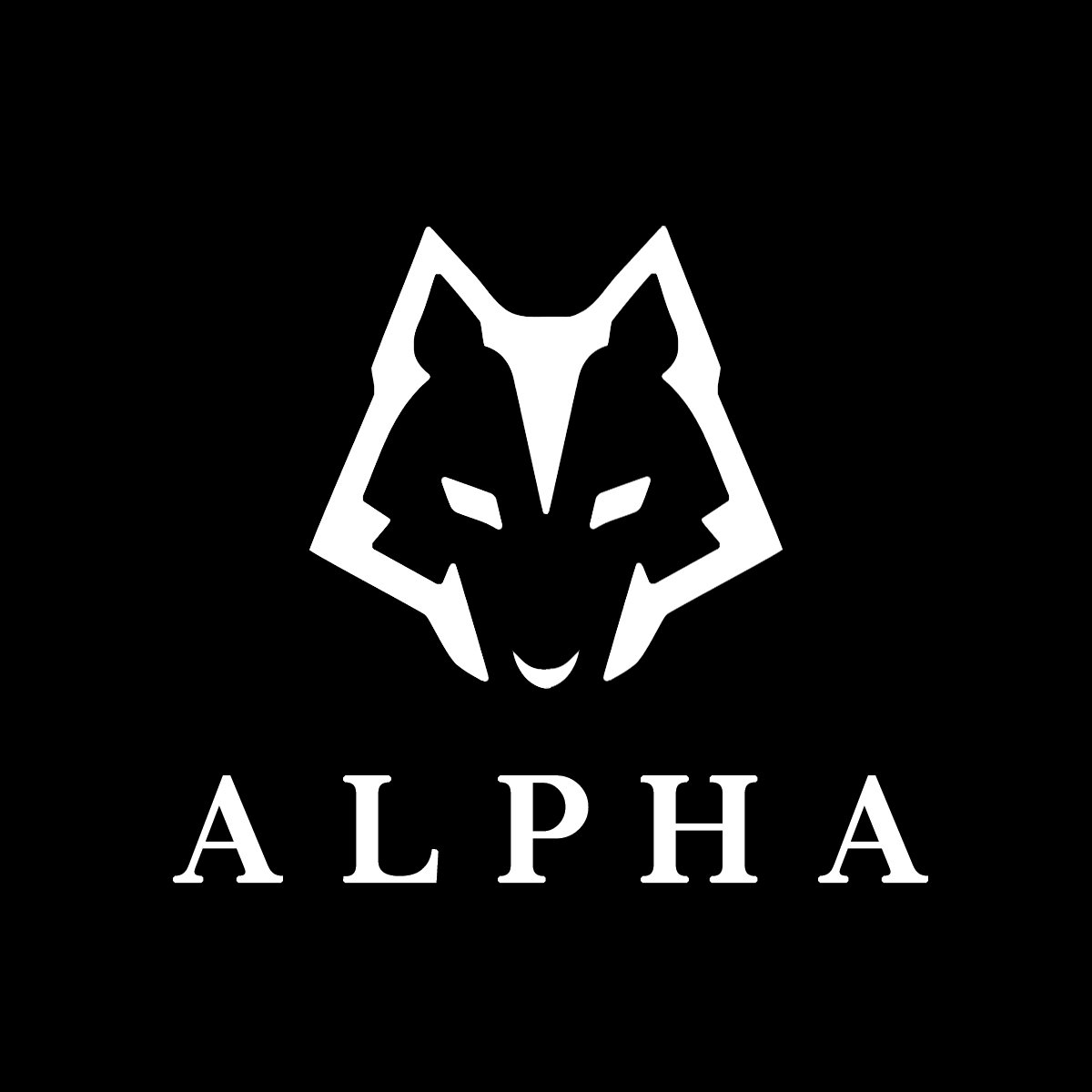