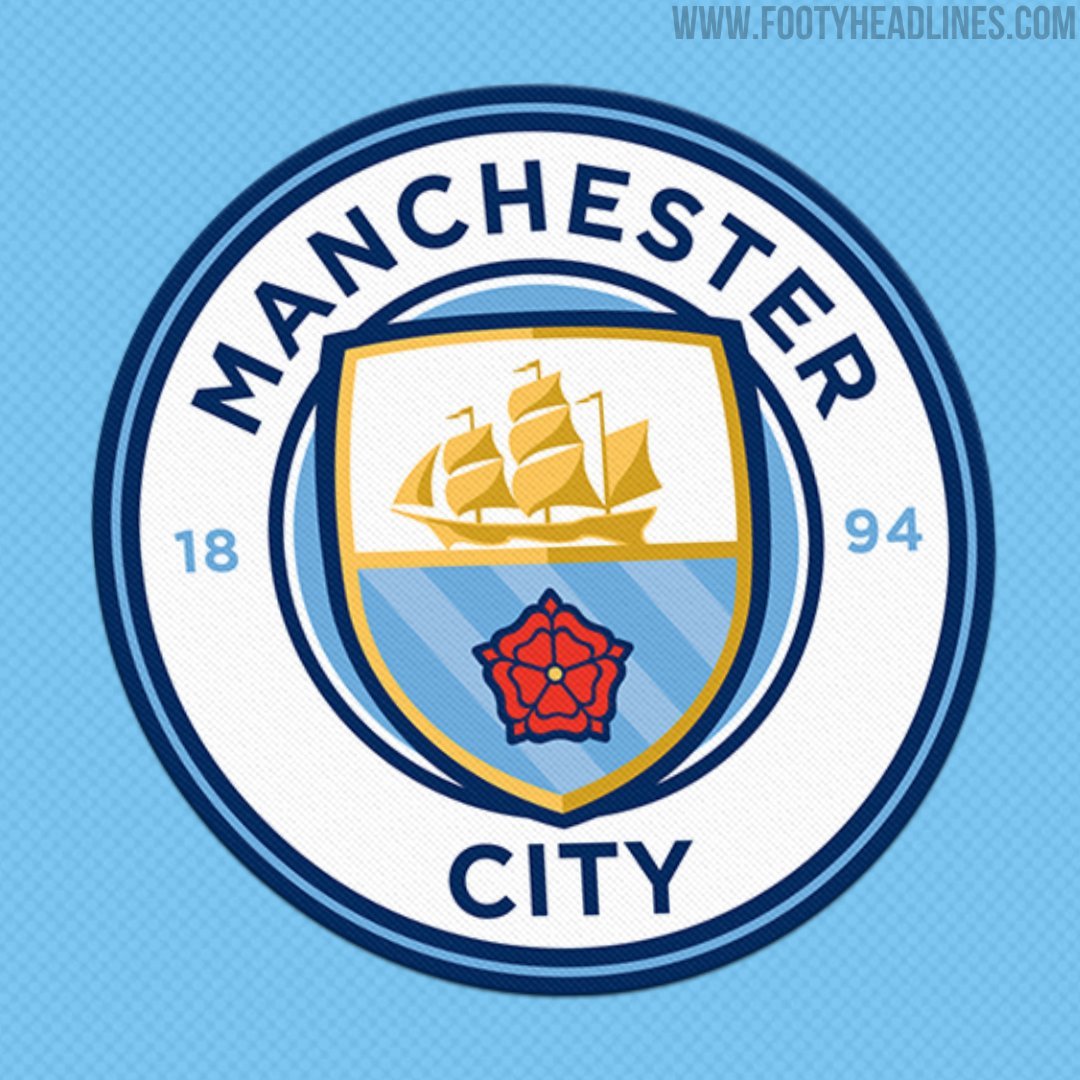 Following in the steps of the two club's inevitably successful drops of 2021, the 3rd collection dubbed Heroes of Manchester by the legendary City is doomed to success either.

The newest series of artworks is inspired by the concept of football heroes.There will be only 5 collectible NFTs, hand-drawn by the comics' renowned star Jose Delbo himself. Styled with Jose's unsurpassed hand touch, the pieces will feature the Manchester City stars, the club's captain super mighties, including Fernandinho, Ruben Días, Kevin de Bruyne, İlkay Gündoğan, and Kyle Walker.

Wearing light blue T-shirts and possessing each of his own super abilities, the mighty five make up an ultimate team aimed at achieving the never-before-seen victories.

As part of the drop, there will be a super rare collectors’ draw featuring a fifth piece, Manchester City - The Heroes. Only those who own a work by the FC or Jose Delbo will have an opportunity to participate in the airdrop of available editions.

The Heroes of Manchester by Delbo is launching on January 19 on the MakersPlace marketplace.

Dannie Chu, the MakersPlace platform co-founder and CEO claimed: “I’m very excited about this unique collaboration between iconic comic artist Jose Delbo and Manchester City. Delbo has spent decades creating the world’s most famous heroes across Marvel and D.C, and with this once-in-a-lifetime collaboration, Delbo applies his craft to uniquely capture the heroic traits of Man City’s globally recognized captain’s squad. This is one Drop you don’t want to miss.”

Jose Delbo, who has produced the collection, added: “I am extremely excited to be working with Manchester City on this drop. I have been a football fan my entire life and to be able to work with such an amazing team to create football-themed superheroes has been really special for me." 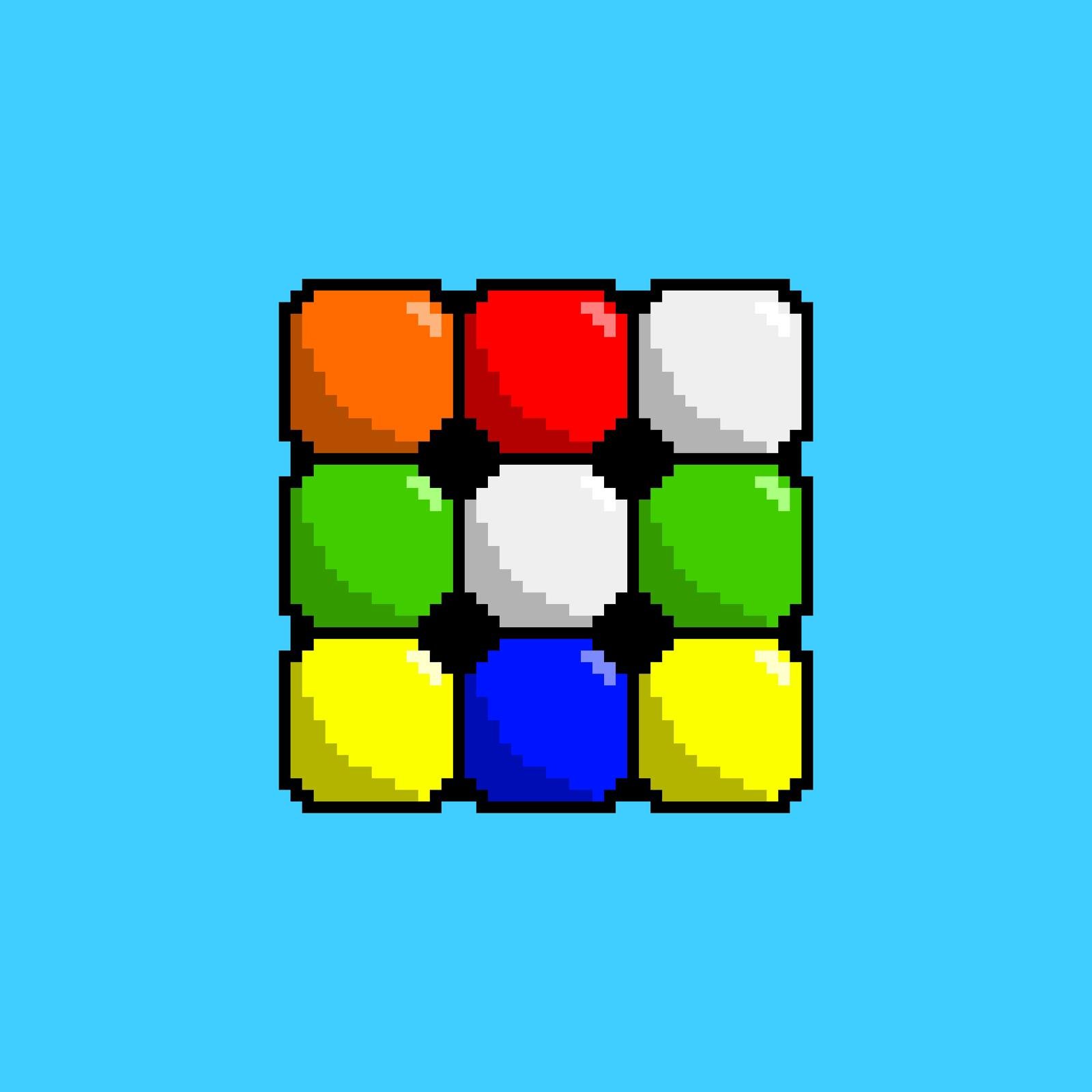 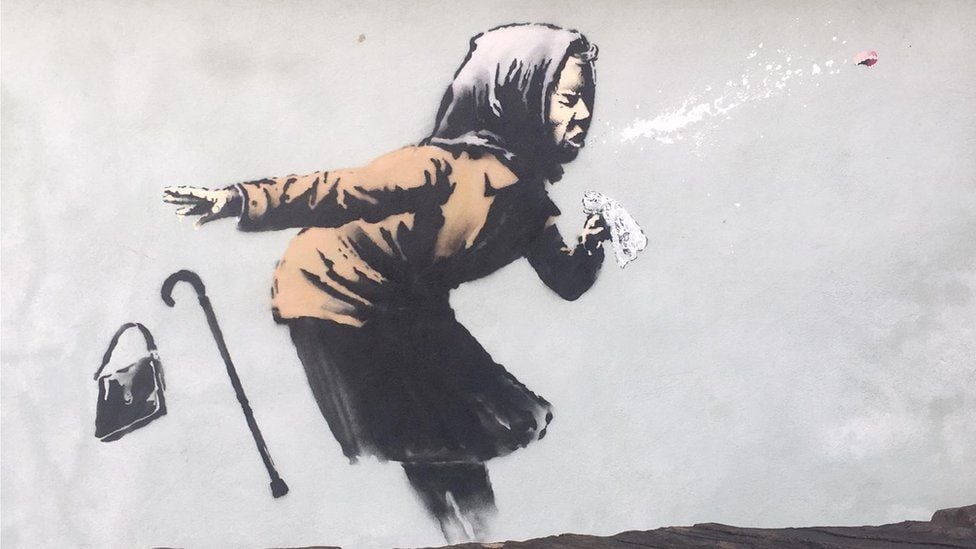