The story of Krazy Kong

Humans and modern apes both evolved from great apes around 10 million years ago. But the intelligence of humans developed at a much faster pace, enabling them to now dominate the world and all life within.

Human rule and expansion across planet earth have been leading to devastating environmental consequences. Deforestation is exacerbating climate change and animal habitat loss, forcing some animals to venture into urban areas and live side-by-side with humans. It has been found that our close ape relatives (like monkeys and gorillas) have been able to adapt somewhat successfully to life with humans, in a way catching up to humans in the course of evolution.

Kong is one of those modern apes who have been affected by habitat loss due to human conquest and colonization, and some of his interactions with humans have been violent in the past, as they treated him like a monster.

Nowadays Kong is trying to get over his tumultuous past and fit into city life. He has been absorbing an enormous amount of information via various media like television, cinema, and the internet. He loves movies, music, and travel, and experiments widely with fashion, culture, technologies like robotics and blockchain, and recreational drugs. Sometimes he has mind-blowing psychedelic experiences that lead to profoundly cathartic explosions of creativity, resulting in behavior that some may deem crazy. Kong has been able to feel a wide range of emotions, often including rage - brandishing weapons, causing significant damage, and getting caught up with human law.

This small but significant initial release of Krazy Kong NFTs consists of 18 specially selected NFTs in the legendary category, which are the rarest and therefore would have the highest value in the market. You can see some of the images of the NFTs on our web site at https://krazykong.monster.

Only members on the whitelist will be granted the privilege to mint at a bargain price during this initial drop of legendary NFTs. So don’t miss out on this exclusive opportunity by getting a whitelist spot and telling us your address on Discord at https://discord.gg/gxBPKNdgUC ASAP.

This NFT collection of Kong's portraits provides a window into his deep immersion, explorations and experimentations of life and finding meaning in modern human society.

More importantly and urgently, the bigger-picture ulterior aim of this particular ape NFT project is to raise awareness of and entice questions on global environmental and social issues that include the dire consequences of deforestation, animal rights, inequality, conflict and war within and between animal (including human) species.

There will be a maximum supply of 8888 non-fungible Krazy Kong tokens. Each NFT corresponds to a high quality PNG image having a resolution of 4096 x 4096 pixels. The images will be on IPFS and pinned for permanence.

Our Dapp will allow you to choose the blockchain that you want to mint onto from a number of options. Ethereum, Polygon, Avalanche are supported, and others will be added soon.

Our dedicated NFT smart contract complies with the ERC1155 token standard which is more gas-efficient than ERC721. e.g. ERC1155 allows for batch transfers, so you can mint as many NFTs as you want at one time and pay gas fee for only one blockchain transaction. Restrictions have been implemented that prevent more than one token from being minted per token ID across all supported blockchains.

Minted NFTs can be freely traded on OpenSea, Rarible, LooksRare, NFTrade and all other marketplaces that can import a collection from an NFT smart contract address.

Play-to-earn games are currently being developed related to Krazy Kong. You'll be able to earn Kong$ and soon you will be able to use Krazy Kong NFTs to have various benefits in the games.

Visit https://krazykong.monster/game.html for a sneak peek at one of our upcoming games, in which you can play Kong in a Michael Jackson Thriller jacket holding a chainsaw (as depicted in one of our NFTs) as a weapon against zombies!

Our Dapp has been undergoing testing for a while on testnet networks of Ethereum, Polygon, Avalanche, and will be ready for minting on the specified mint date.

The Krazy Kong project has been collaborating with SKYBIT who has strong technical expertise in blockchain applications development. They have performed good work in developing the minting Dapp for our project.

You can use any Dapp browser (either a wallet app that has a Dapp browser or a web browser extension) to mint NFTs using our Dapp. Supported wallets include: 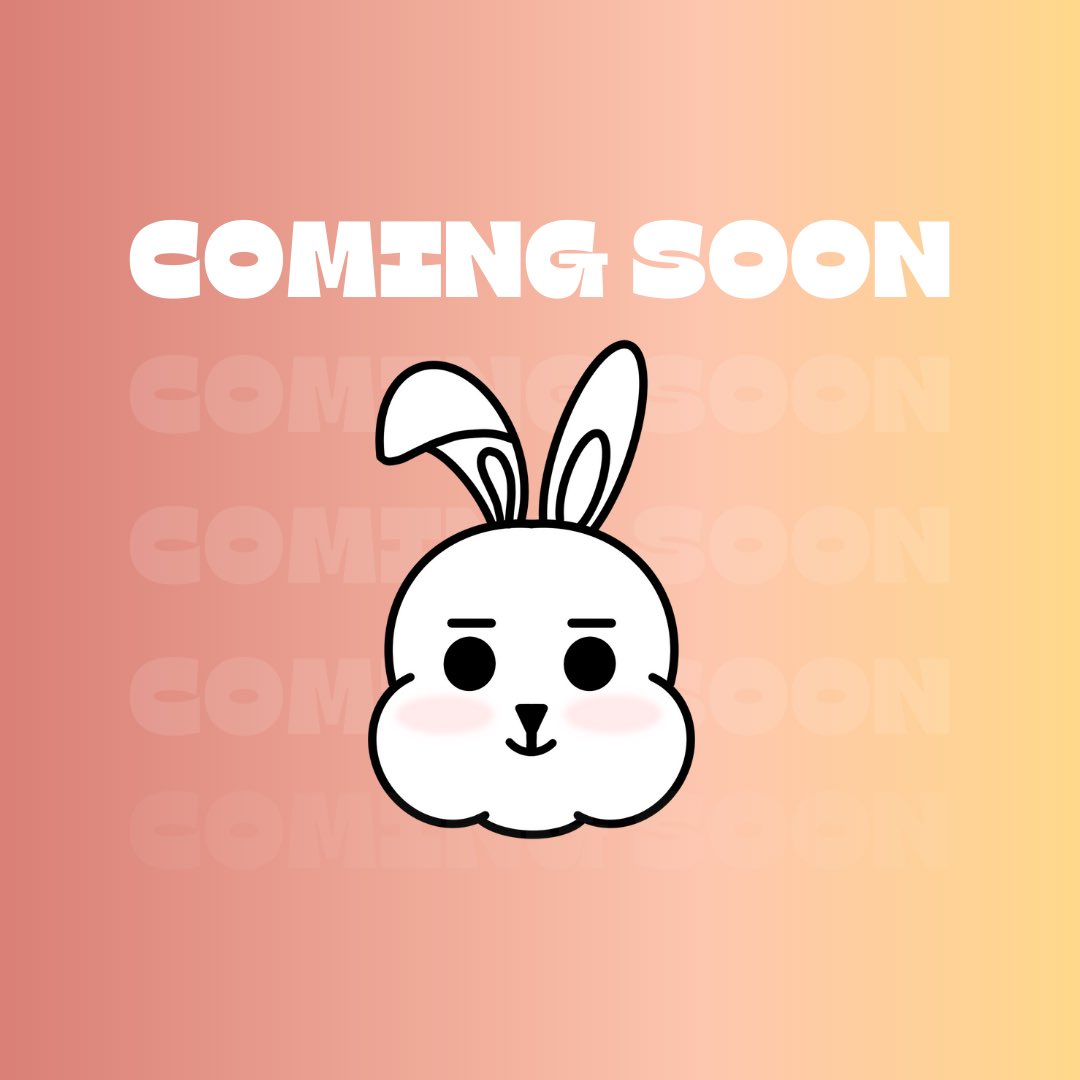 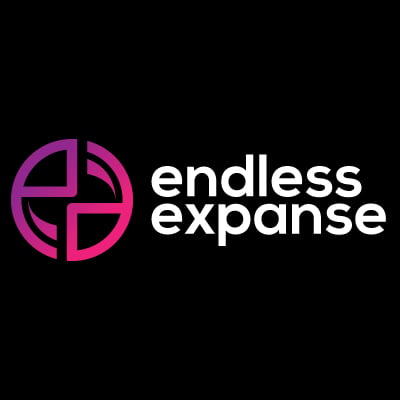 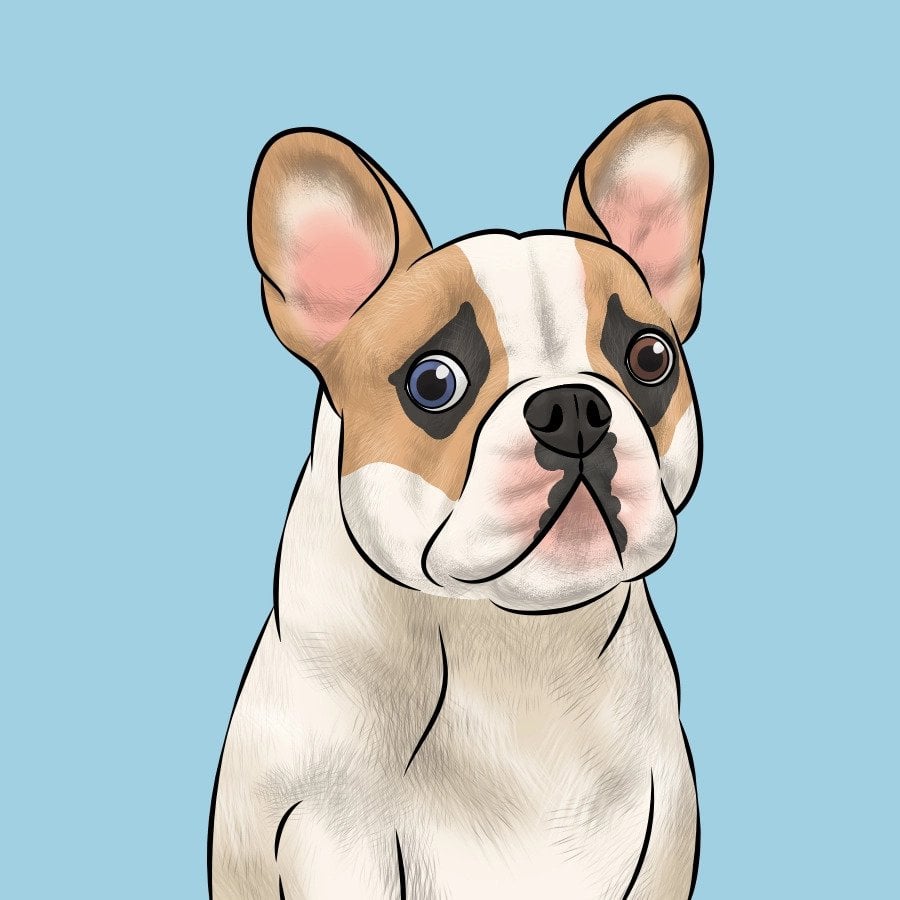