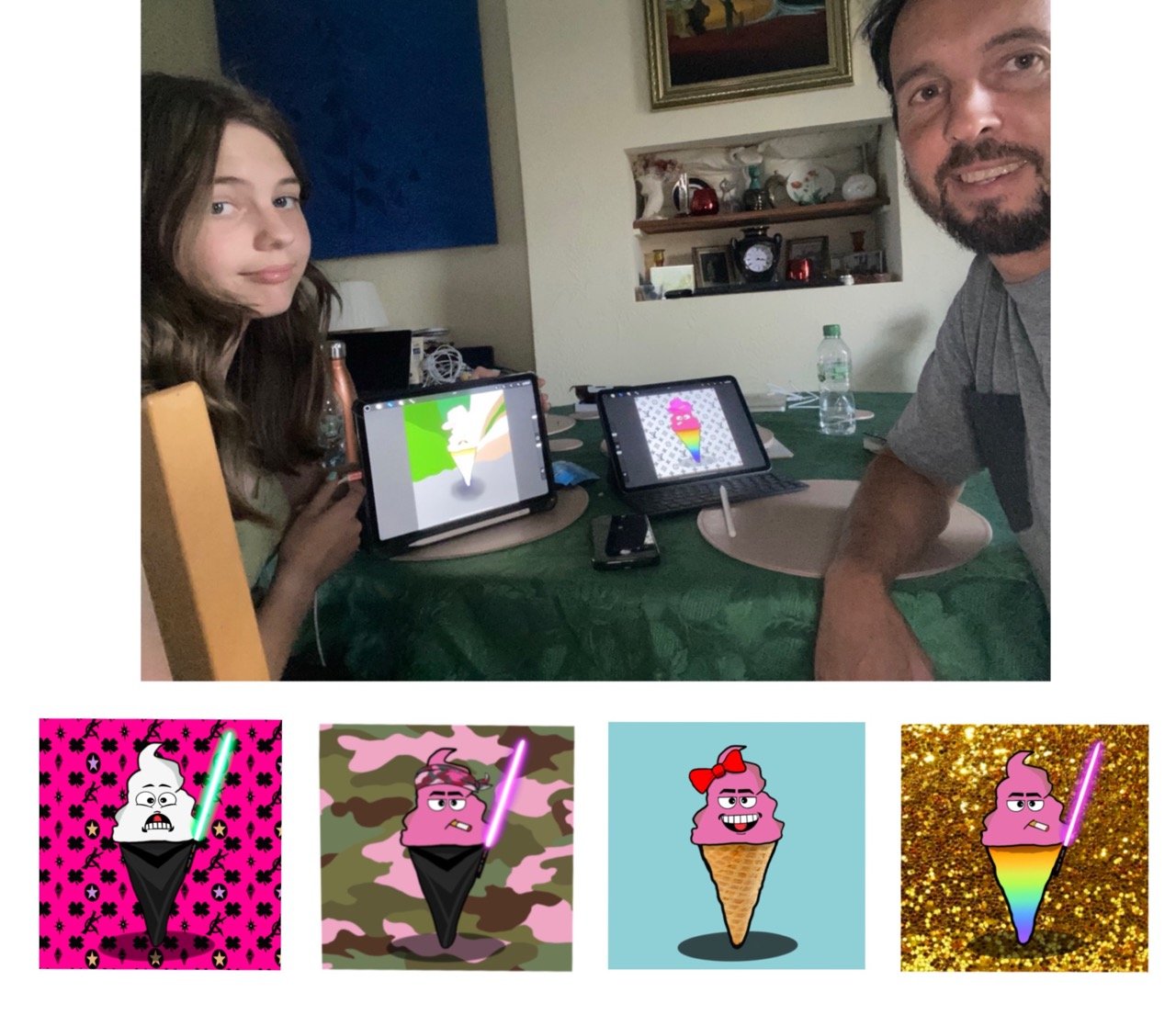 Kool Cones is a unique collection of 10,000 NFT’s on the Ethereum blockchain. It was inspired and created by a passionate 12-year-old with support from her uncle. Kool Cones is a collection created and achieved during the hottest day ever recorded… Isn’t that kool. They set themselves the challenge to complete all the Kool layers and image inspired themes such as Star Wars, Harry Potter, Matrix and Stranger Things. Creating an awesome mix of delicious creativity and Ice-cream flavoured styles, all together in one NFT project. Kool Cones has a combat P2E game and the pre-mint is on the 1st December. The pre-mint will be for the first 1000 only at 0.03 ETH and those who own a Kool Cone will have the access to the game with their Kool Cone avatar. The public mint later will be for 0.05 ETH. Come and join our fun Kool Community!! Where we are giving out some Kool prizes to the Community that's helping us build Kool Cones success!! 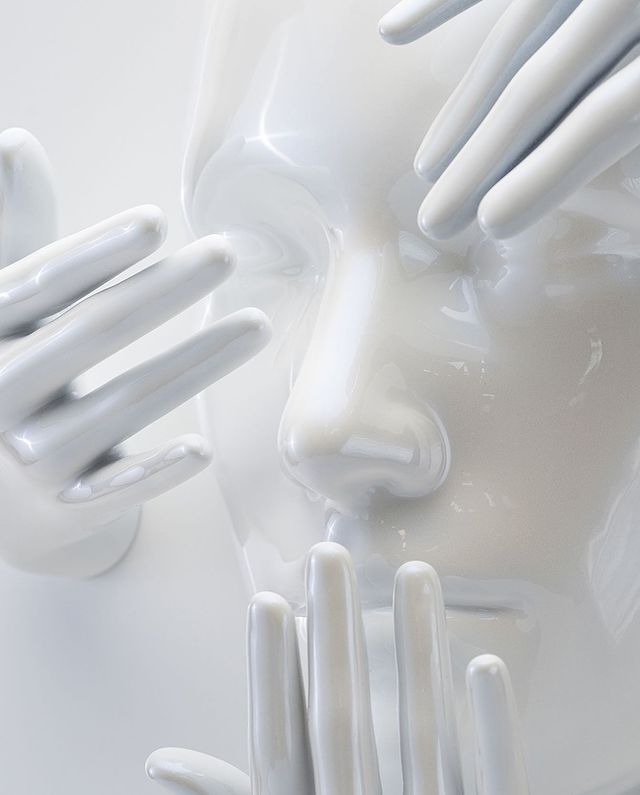 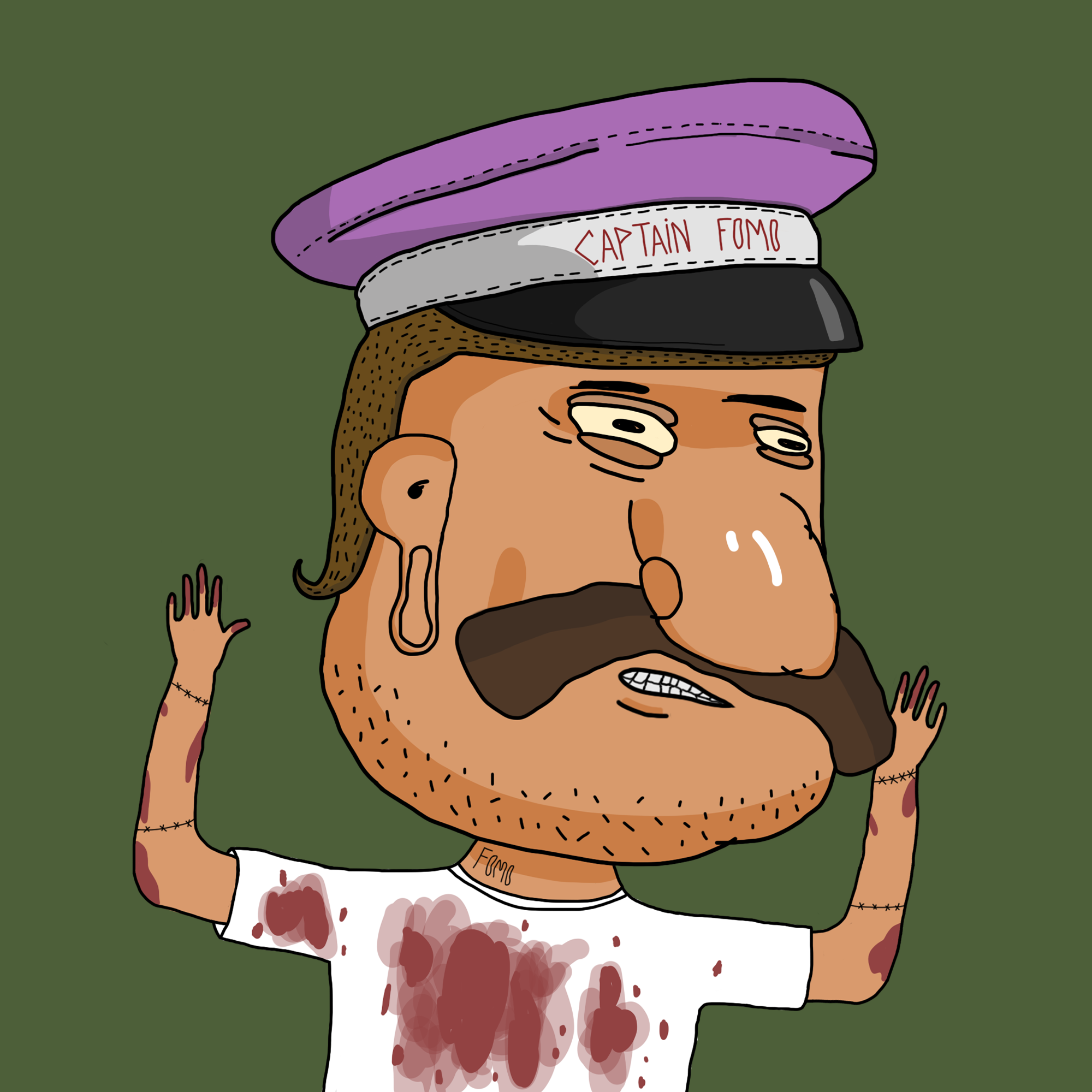