In the vast oceans of the Metaverse exists a small archipellago of islands. One of them called “Skull Island”, is populated by a small civilisation of giant Kongs. They lived on Skull Island for centuries, evolving and mutating through the strong $GAMMA energy emitted from the island. Modern day scientists from Monarch Science made contact with Kongs to study and understand them. A collaboration is formed.
However one day, the peace is disturbed by recently spawned Kaijus who have emerged and started to wreak havoc everywhere, causing destruction across human cities and across various islands in the Metaverse.

The scientists quickly figured out that Kaijus were mutated from the same $GAMMA from Skull Island that leaked into the ocean. However Kaiju wish to take over the Islands since they don’t have a home. The scientists also realise $GAMMA is their source of energy for their atomic breath attacks and breeding. Using this knowledge they were able to help the Kongs to push the Kaiju back.

In the ensuing battle Kongs defeating the Kaiju, but lost control of Skull Island. While the Kaiju are not roaming around causing chaos, they have infested Skull Island with their fast growing population..

Ever since, the Kongs have been relentlessly trying to attack Skull Island to defeat the Kaiju and get their home back. Meanwhile the Kaiju happily stay on Skull Island to cultivate as much $GAMMA as possible to breed more Kaiju, hoping one day to be free and overwhelm the Kongs

The endless battle continues in this fragile stalemate for Skull Island.

The Kaiju are stuck on Skull Island, but realised if they stay there, they can quickly cultivate huge amounts of $GAMMA each day.

Using $GAMMA, they are able to Level themselves up even further to speed up $GAMMA farming and also use it to breed more Kaiju. Hoping one day they will be strong enough and have large enough numbers to overpower the Kongs

However because newborn Kaiju are weak, each day when the Kongs raid the island, they easily capture the young Kaijus so that Monarch can use their tech and use the newborn Kaiju for their $GAMMA harvesting abilities

The scientists have also found out a way to slow down the Kaiju by using Monarch Technology, they are able to Tax the Kaiju of any $GAMMA they cultivate each day and provide that to the Kongs. This would slow down their breeding

The Kongs have smaller population than Kaiju, but they are able to harness $GAMMA as well to increase their brute strength. Hoping one day to defeat the Kaiju. For now they watch out for any Kaiju who dare to leave Skull Island and try to disturb the peace.

Nobody knows which side will finally overcome the stalemate, all we know is that $GAMMA is the key to tipping the balance in this epic battle

Minting begins during Phase 1 at 0.05 ETH for the first 4999 GEN-0 mints. All future mints from GEN 1 onwards will cost $GAMMA
When you mint Gen-0, you have a 10% chance of minting a Kong. Kaiju are the most common (90%), and the Kongs are most rare (10%).
During mint, our contract allows you to MINT AND STAKE your NFT in one step to save GAS
Kaijus can be staked on Skull Island to earn 10,000 $GAMMA each day
The minimum staking time is 2 days (48hrs)
Each time Kaiju try to collect $GAMMA, they will be taxed by the Kongs using Monarch technology. They will intercept 20% of the $GAMMA claimed by Kaiju
When trying to leave Skull Island and “unstake”, the contract will automatically claim $GAMMA for the Kaiju in 1 step to save gas
However, when unstaking, there is a 50% chance Kongs will be able to intercept 20% of the claimed $GAMMA.

Kongs are able to spend $GAMMA to level up their NFT 10 times.
Max level is 10
Each level gives Kong 1% advantage to receive more $GAMMA than other Kongs, meaning maximum advantage is 10% over others.
Levelling cost starts at 10,000 $GAMMA for level 1, increasing by 10,000 $GAMMA each time until 100,000 $GAMMA for Level 10

Game theory: During early stages of the game, you must spend your $GAMMA wisely.

Using it to level up your Kaijus and Kongs will have mid-long term benefit to cultivate $GAMMA at a higher rate than others, but the expense to do so puts you behind others who will use it to mint Gen-1 to Gen 3 and cultivate more $GAMMA that way
Also claiming your $GAMMA too early puts you at risk of getting taxed too much, and waste gas. But doing it too late would mean others get to use their $GAMMA before you. Timing is crucial
Phase 2–4

Phase 2–4 begins sequentially when each previous phase is completed. Phase 2 begins after all GEN-0 mints have sold out from Phase 1
Kaiju will be able to breed new Kaiju from phase 2 onwards by minting them using $GAMMA
The cost to mint will scale during each phase, starting from 20,000 $GAMMA in Phase 2, 40k $GAMMA in phase 3 and 80k $GAMMA in phase 4
When new Kaiju are born, the Kongs will attempt to kidnap the weak new Kaijus with a 10% probability. If successful, a randomly selected Kong will receive it, rather than the owner who minted it. Monarch science will use this Kaiju to farm $Gamma for the Kong if the owner stakes it.
This encompassing the first part of Kongs vs Kaiju game. More gameplay will be introduced in part 2 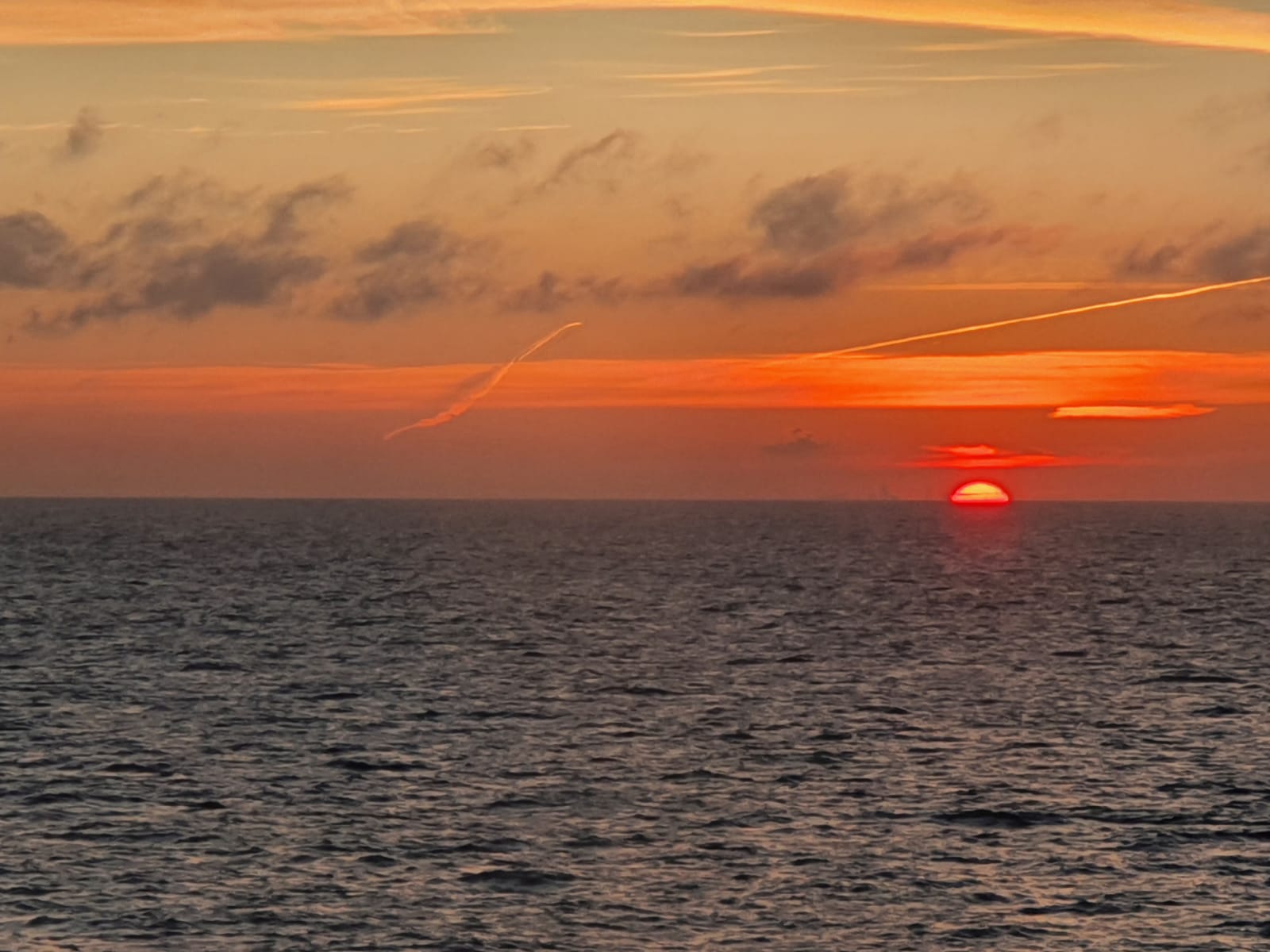 Pictures of the Sea! 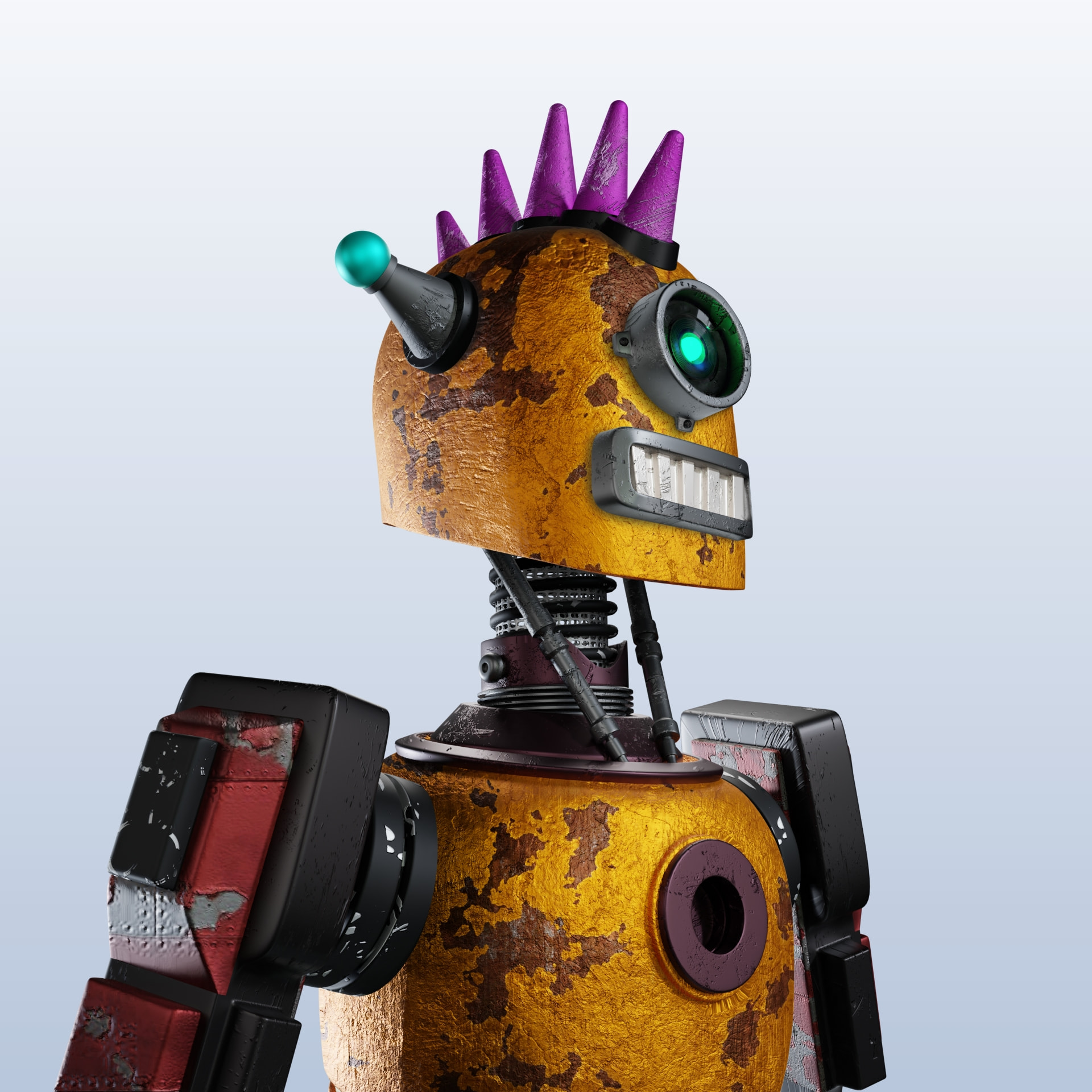