It's a Fungible Life 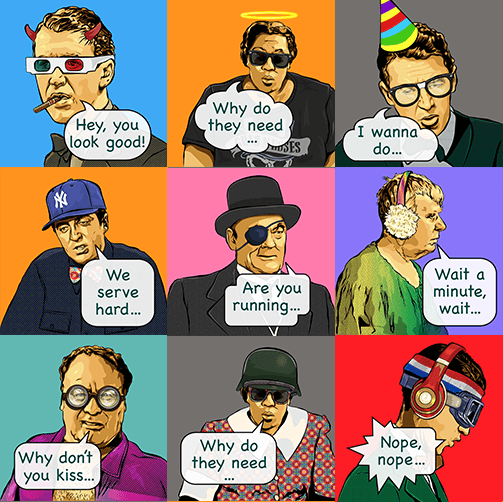 To commemorate the 75th anniversary of the release of the classic film "It's a Wonderful Life," Droplet, a 100% black owned Brooklyn, NY and Melbourne, Australia based startup, in collaboration with Kenyan based artist Joe Impressions will launch the art collection "It's a Fungible Life" inspired by the film.

8000 pieces of generative art inspired by the characters and catchphrases of the film will be minted on the Ethereum blockchain.  The number 8000 was chosen because of its significance in the film.  $8000 is the amount of money misplaced that pushes the protagonist, George Bailey, to the brink of suicide, prompting the visit by his guardian angel, Clarence.

For the release, pop-art illustrations by Joe Impressions of beloved characters such as Mary, George, Ernie, Mr. Potter and Clarence will be combined with illustrations of clothes and accessories randomly selected and placed from different eras and geographic locations.  The resulting pieces will exemplify that regardless of time or place, the themes of the film still resonate.

Each piece will include a set of short-form clips, called drops, inspired by the film accessible via the Droplet mobile app.  Each drop can be shared via iMessage or on social media and will be playable in Decentraland, to add color to online or in-real-life (IRL) conversations, with additional features and functionalities in development.At 10:45pm GMT— the exact time in the film when Clarence paid George a visit and saved his life —on New Years Eve, the last day of the “It’s a Wonderful Life” 75th year anniversary, minting will begin at http://itsafungiblelife.com.

The past couple years have been tough. We hope that this will bring you joy as we start the new 2022. Remember, “No man is alone that has friends.” 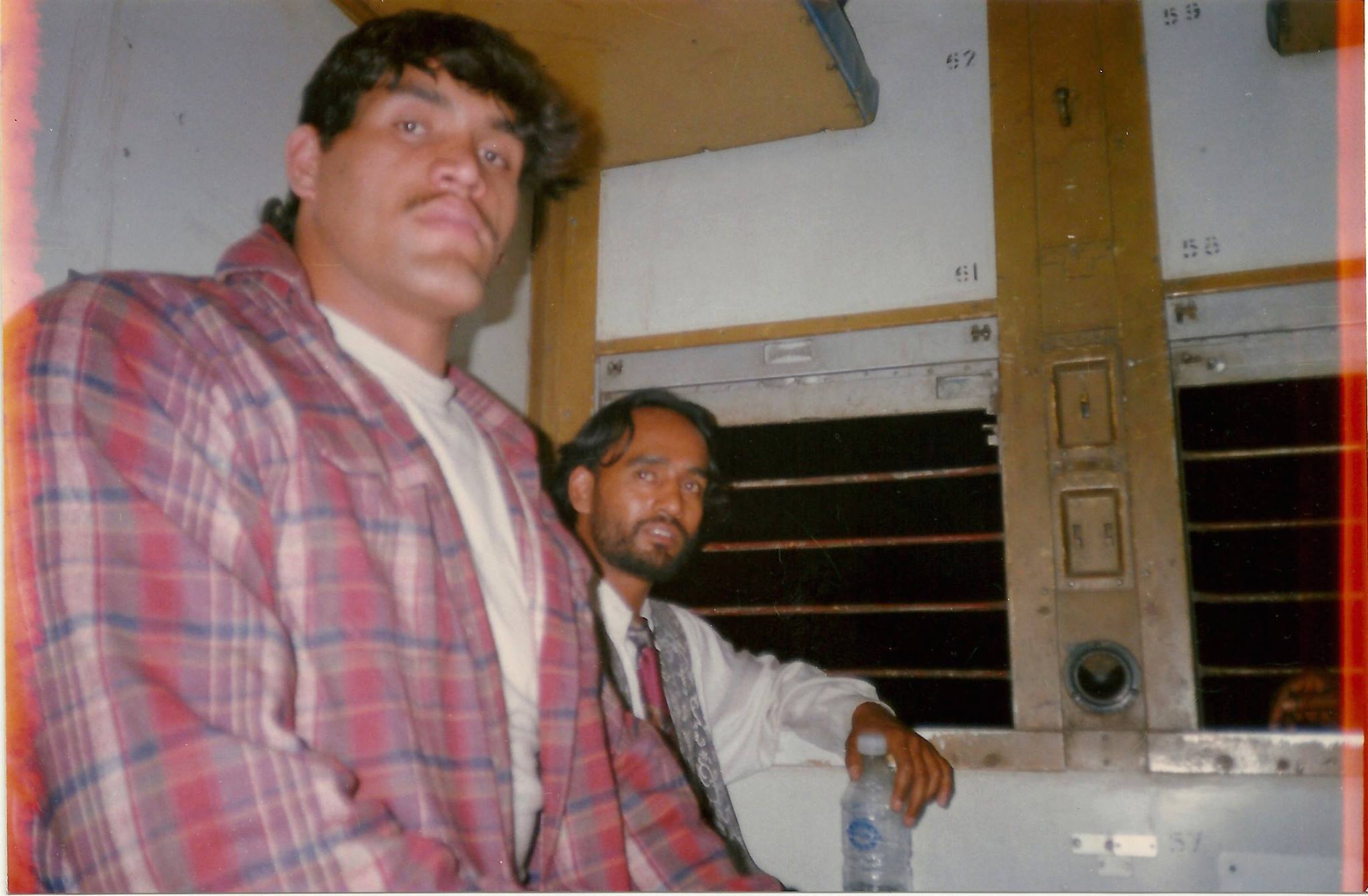