Fury of The Fur

XFOTFX Like precious stones, unconditional love is very rare to find. Yet, as unbreakable as the relationship between children and teddy bears may seem, as soon as children grow and get swept by all the things the world has to offer, the first thing to leave behind was always the teddy bear. A silent revolution took the world, not by storm, but by a whisper—faintly heard and barely distinguishable. A revolution that united FuryTeds in their quest to reunite with their owners and reclaim their place in the human world well past childhood. However the children changed, the bears would change too. Angry, curious, artsy...Wherever in the physical or psychic worlds the children went, FuryTeds were going, too, and even beyond. No human will ever outgrow a teddy bear again! No FuryTed will be left behind! XFOTFX About the Team and our Vision We’re a group of Tech artists and software developers with a passion for creating superior digital art. Over the past eight years we built design tools and games used by tens of millions of users worldwide and were featured in world-class platforms such as The New York Times and the App Store’s homepage, gaining over 10 billion impressions on our apps collectively. Going forward, We want to build this kind of hype, and even more, with our FOTF community. We want to be more than just another NFT project; our goal is pushing FOTF as far as we can in every possible horizon. 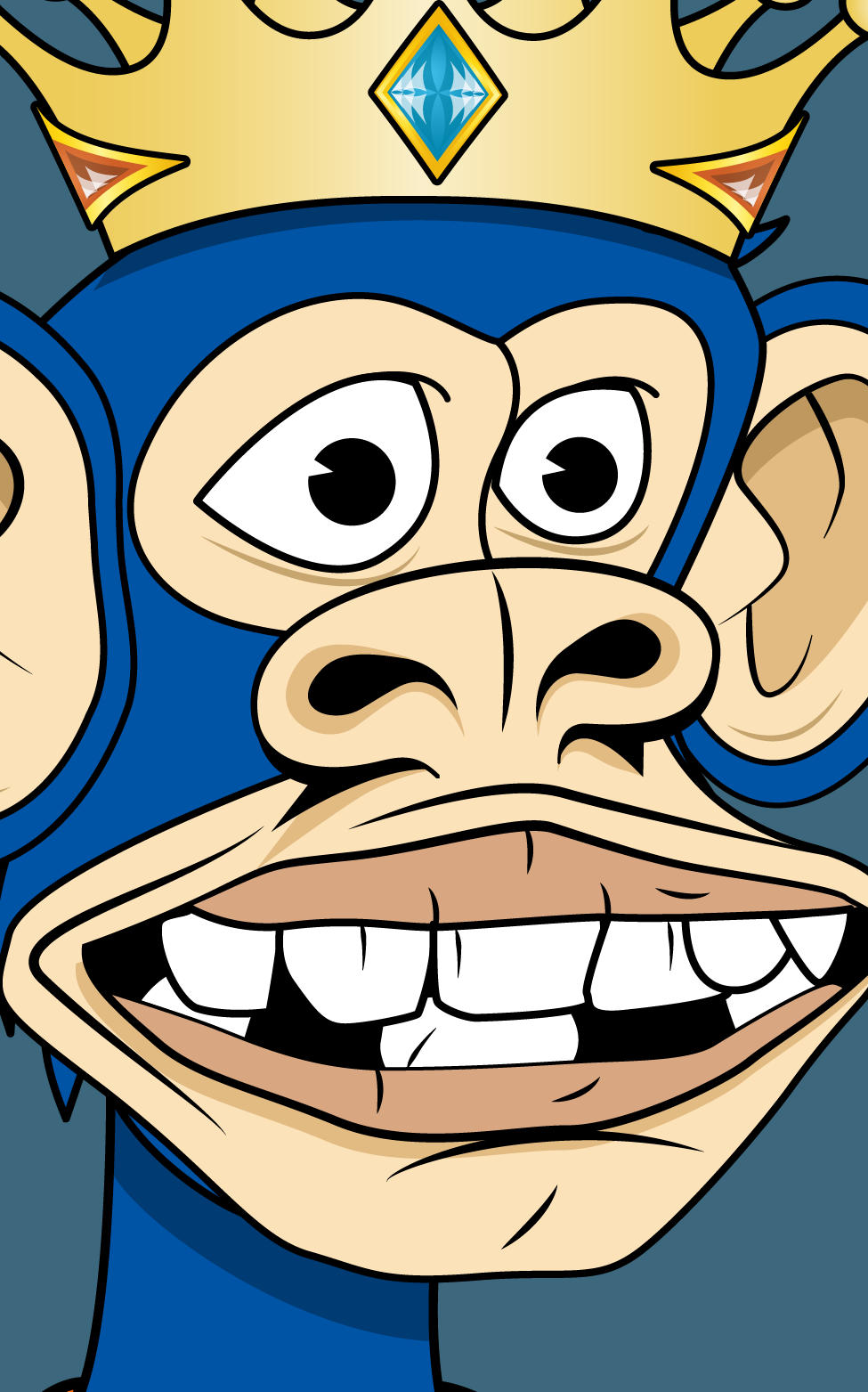