Elon Punks (against the wrongdoings to Gen-Z)

The Elon Punks collection consists of 6666 pixelated NFTs of Elon Musk. They exist on the Ethereum blockchain and are free to mint. 1 Elon Punk per wallet.

The year is 2420 and Elon Punks have returned back to Earth from space. They were sent to a space station by Elon Musk nearly 300 years ago, when geopolitic tensions between superpowers reached an all-time high and Elon Musk feared World War III, a nuclear war and the end of human life. He was right.

A nuclear world war broke out and billions of people lost their life instantly. Billions of children died and billions of dreams died. All because a few old men could not agree on geopolitics.

Elon Musk sent Elon Punks brotherhood to a space station and assigned them a special task. Their task was to monitor Earth’s nuclear concentrations, to check for remaining life on Earth and to rebuild Earth when the time was right. Their first inspection of earth was a nightmare. Straight after the first few nuclear missiles were fired, billions of humans, animals and plants died, earth was covered in firestorms, major cities were totally destroyed and all progress humans made would soon be history.

1 year after World War III. A nuclear holocaust took place on Earth. The sight is terrifying. Earth is a dead planet. Elon Punks have no contact with their leader and father — Elon Musk — anymore. They fear the worst.

10 years after the world war broke out. Earth appears to still be in nuclear winter — a deadly time of darkness, famine, toxic gases and extreme cold temperatures. Living conditions where almost no organism can survive. At the time, billionaires made plans to build nuclear bunkers in New-Zealand, it is just a question whether they made it in time or not.

100 years after the nuclear war. Earth’s largest vulcanoes have errupted causing volcanic winter. Mauna Loa (Hawaii, US), Mount kilimanjaro (Tanzania) and Popocatépetl Volcano (Mexico) have errupted. This should have made sure no living being survived. Elon Punks knew that rebuilding the earth would not be possible anymore — there simply isn’t anything to rebuild they thought.

200 years after the nuclear world war began, Elon Punks made Mars their new home. They partly made their father’s dream come true to make life on Mars possible. Elon Punks are drinking champagne listening to Drake’s last album, the kids are playing, life is good. At this moment in time the Elon Punks population just hit an all time high of 69 trillion people.

250 years after World War III began, the Elon Punks observed high frequency radio signals that appeared to be coming from earth! Could it be possible there is still life left on this dead planet? Elon Punks needed to know for certain what Earth’s status was and stepped in their SpaceX rockets.

300 years after the nuclear world war began, Elon Punks returned back to Earth. It looked like a ghost town. Everything stank, it was cold and dark, broken concrete and glass everywhere. Everything was dead.

Elon Punks always wanted to make their father proud and to make life multiplanetory. They decided to bundle all their super powers and try to rebuild Earth again.

Loving Elon Punks made farmland fertile again and forests living again! They restarted world food production and there would be abundance for everyone. They brought a feeling of love to any living being that existed.

Golden Elon Punks rebuilt infrastructure, verhicles, farms and buildings. All (public) services would be instantly available again. Life on earth would be characterized by great happiness, prosperity and achievement. Earth would go in a new period of a Golden Age.

Devil Elon Punks tried to stand in the way of all of this, but their negative energy was not enough to combat all this positivity. However, Devil Elon Punks’ energy was enough to create their own country — where they lived a secluded life. Never underestimate a Devi Elon Punk, they are strong, toxic and selfish. They are not to be messed with.

Goblin Elon Punks became the worlds economists and (central) bankers and indicated whether or not we were in a bear market.

Alien Elon Punks lead the way, making sure Earth will never suffer the consequences of toxic world leaders ever again. They possess the power to do anything they wish for, but willingly choose not to. They are immortal. They are an all-knowing creature that willingly chooses to serve mortal living beings.

Elon Punks rebuilt Earth into the best shape it has ever been in, learning from past world leaders’ mistakes. Elon Punks succeeded in making life multiplanetary, fulfilling the dreams of their dad Elon Musk.
There was only one question remaining: who sent the radio signal? They heard foot steps coming their way. They heard someone say doge coin is legal tender. Could it be …? How is it possible …? NO! Elon …?

On a serious note:

We know the majority of NFT buyers are Gen-Z. The future of this generation has never looked as depressing as now. World leaders have caused:

- Highest inflation level in 40 years.
- Highest median home prices EVER.
- US Federal minimum wage was comparatively higher in 1956 ($10.89 today) than in 2022 ($7.25).
- Oil and gas prices are sky high.
- Despite this, oil companies are generation huge profits :). These companies are also fighting clean energy innovation leading us to our next point. Gotta love capitalism.
- The climate crisis will displace billions of people, decrease world food production and drink water supplies. All signs point to the fact we will not reach our climate change goals consequently leading to disastrous climate change above 2 degrees Celsius.
- Pandemics and more pandemics to come. This one speaks for itself. We are fucked. Societal collapse is not unthinkable.

Chaos is here. More chaos is coming. Climate change is here, more to come. The future of the average Gen-Z’er is getting into huge debt to then slave away the 9–5 grind. Your boss won’t give a fuck about you and your work will not be appreciated. Your wages will not keep up with inflation — you will essentially be robbed by the system.

The time to get rich is running out, slavery is coming and you will not be able to escape as a broke person. The rich are getting richer, and the poor are getting poorer. These are some of the last years in your lifetime you can truly get rich as a broke person. You need to get rich now! Save yourself and your loved ones! The way out of this mess? Get rich and buy income producing assets.
Mint an Elon Punk for free, if you want to join our movement. We are doing something unique in this space. Why is the project free to mint? CryptoPunks was free, Goblintown was free, we believe in free NFTs and to let success make the noise. There are 6666 Elon Punks in total. When all of them are minted and the word gets spread, we will congratulate you for escaping the matrix. Mint & HODL.

Elon Pusk and the team. 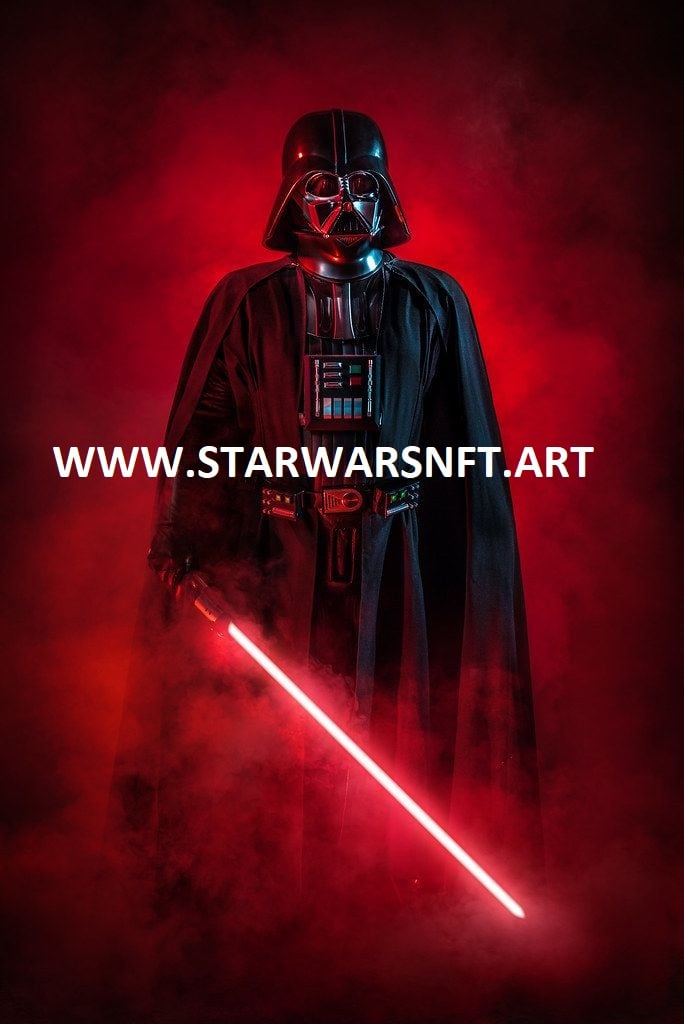 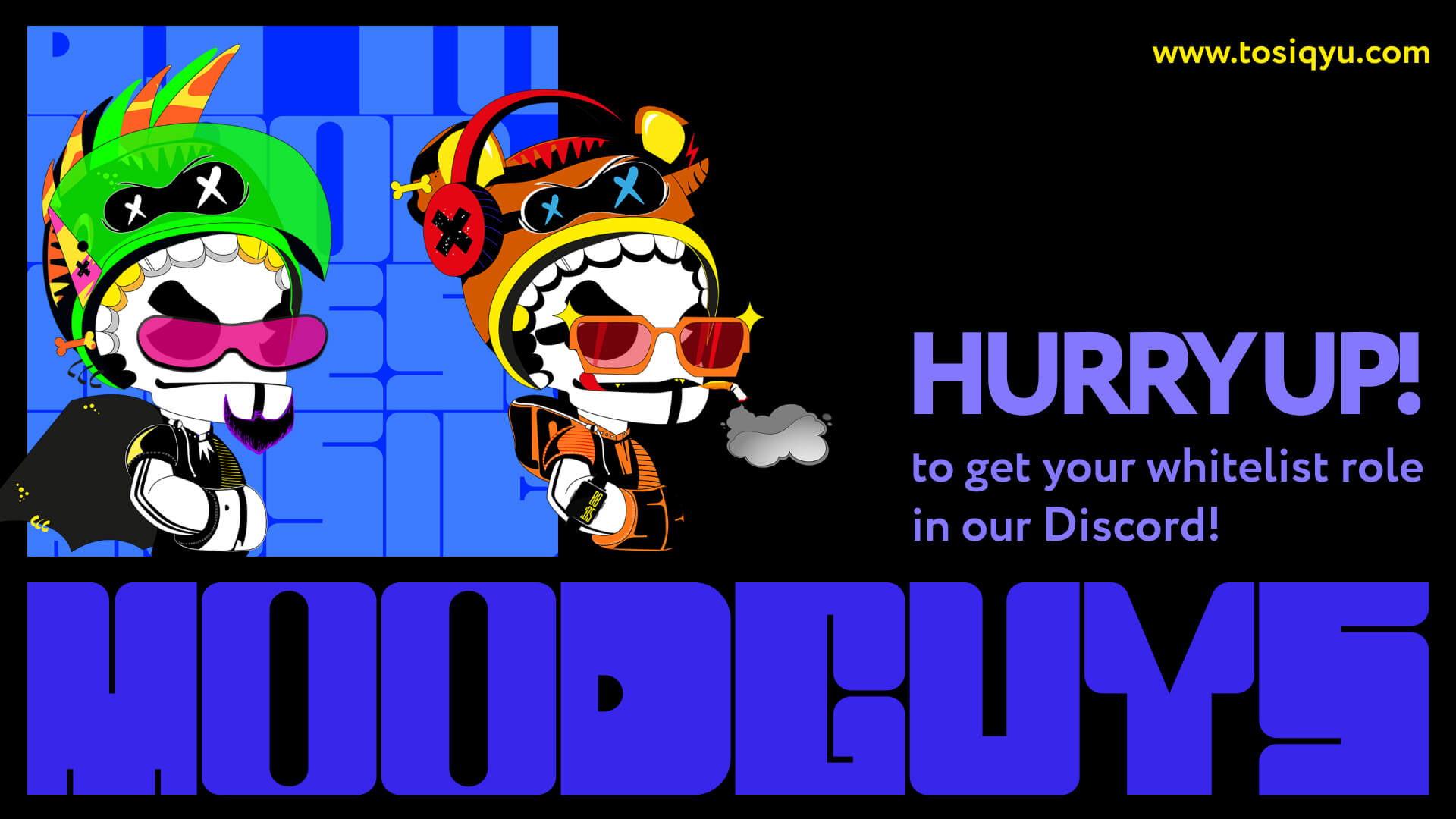