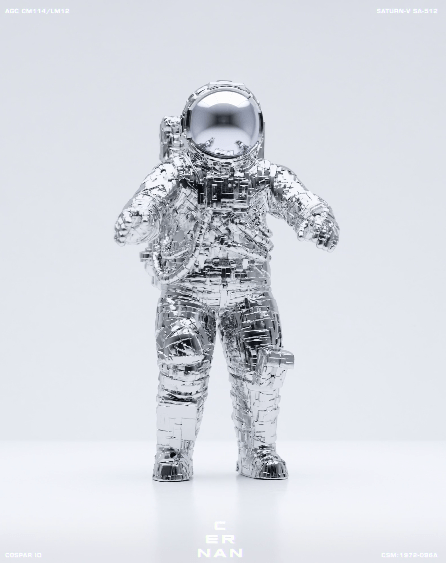 On April 8, renowned painter Michael Kagan is dropping his ‘CERNAN’ NFT collection on Nifty Gateway. Michael is one of the first launching artists who released his NFT artworks at the very beginning.

Michael Kagan is passionate about the idea of using technology as a medium to relate to his physical works. Astronauts, space shuttles, rockets – all this fascinates the artist, and his creative work mostly revolves around the peak of technology created by the human race.

‘CERNAN’ is a sculpture by Michael Kagan that the artist has worked on for the past year in the studio. He has digitalized it in four striking colorways and is releasing it as the second NFT collection.

Here is a short description of “CERNAN“: “Kagan’s 3D form is based on the brush strokes of his iconic large-scale painting of the same Apollo 17 astronaut. The sculpture exists in the real world as a 10-inch figure, and now it can exist anywhere on the planet and tower to the heights of buildings through this collaboration with Anima”.

Michael Kagan is constantly taking on new projects and is seeking to expand the mediums and variety of his work.

Mark your calendars for April 8! Do not miss an amazing drop by the great artist! 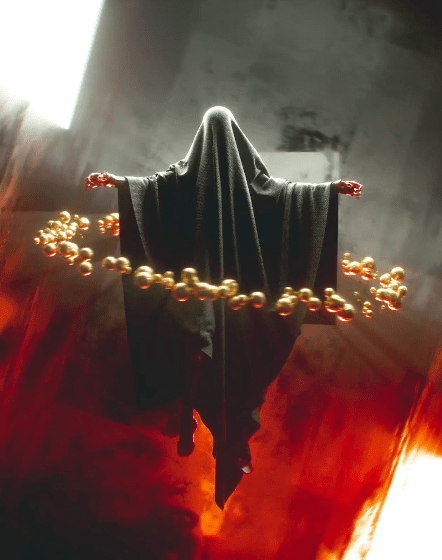 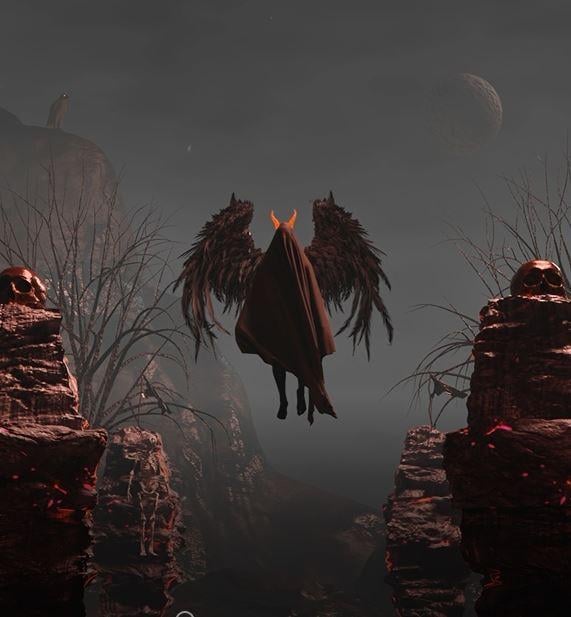 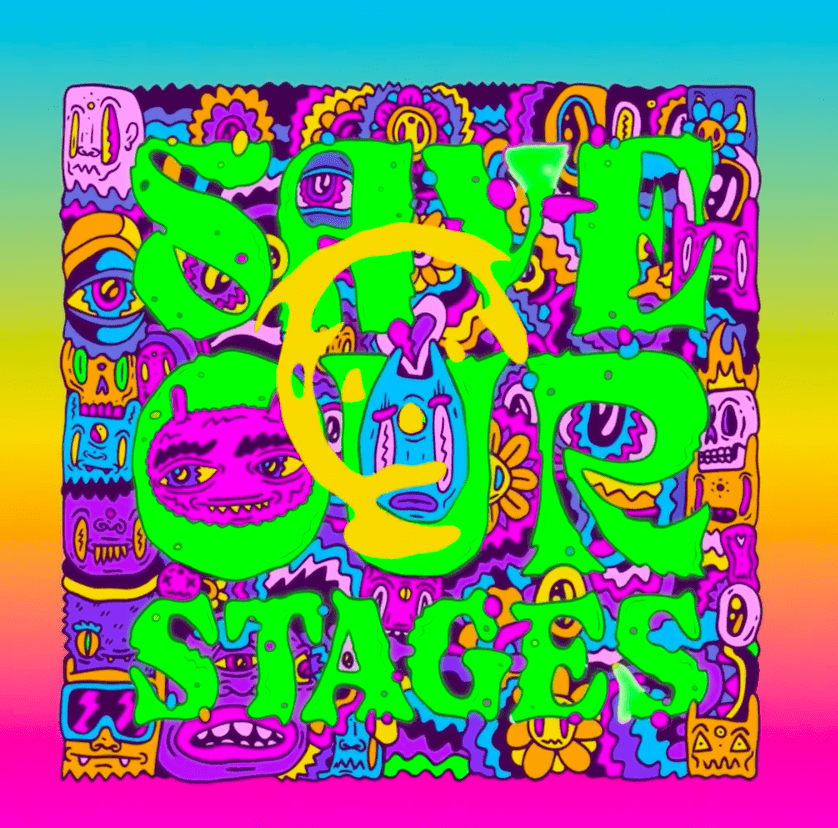 Save Our Stages by YOUNG & SICK