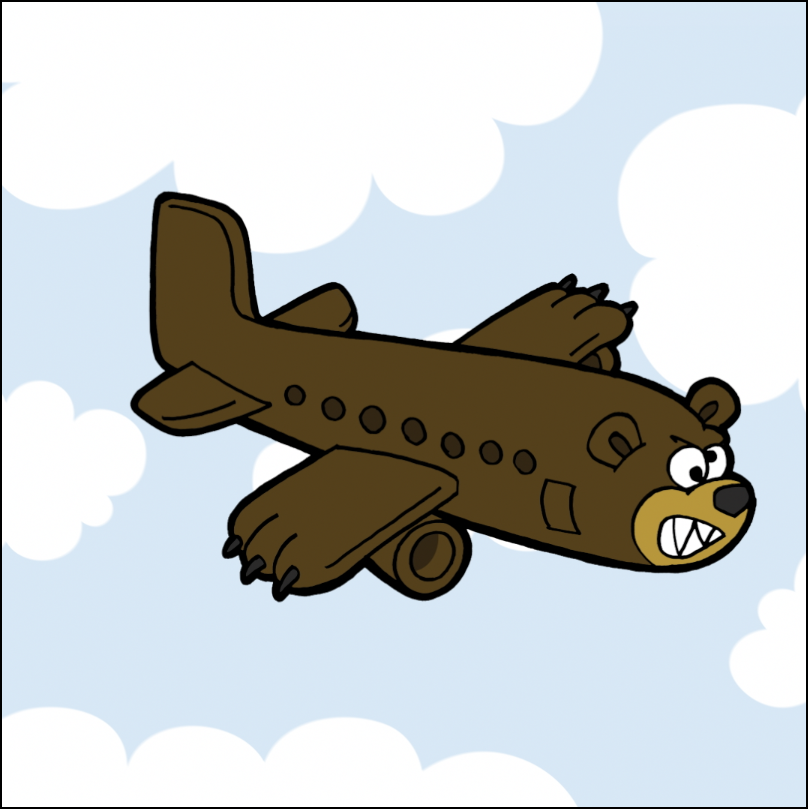 This character was originally created by Mr.Brian Design (Brian Quinlan) in 2014 while teaching Japanese kindergarten kids English. The bearplane character came to exist in a creative drawing and coloring session with his young students. It is a continuation of a collaborative series with kindergarten kids, called 'That's Weird' where various animals are combined to create new creatures, however in this case the theme was vehicles. 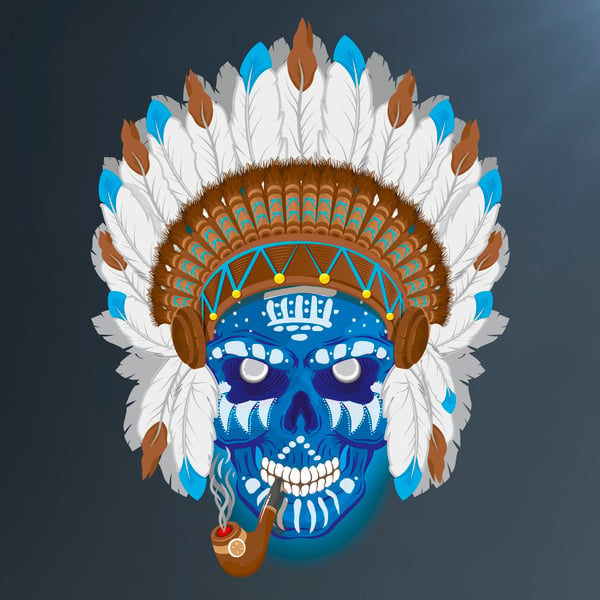 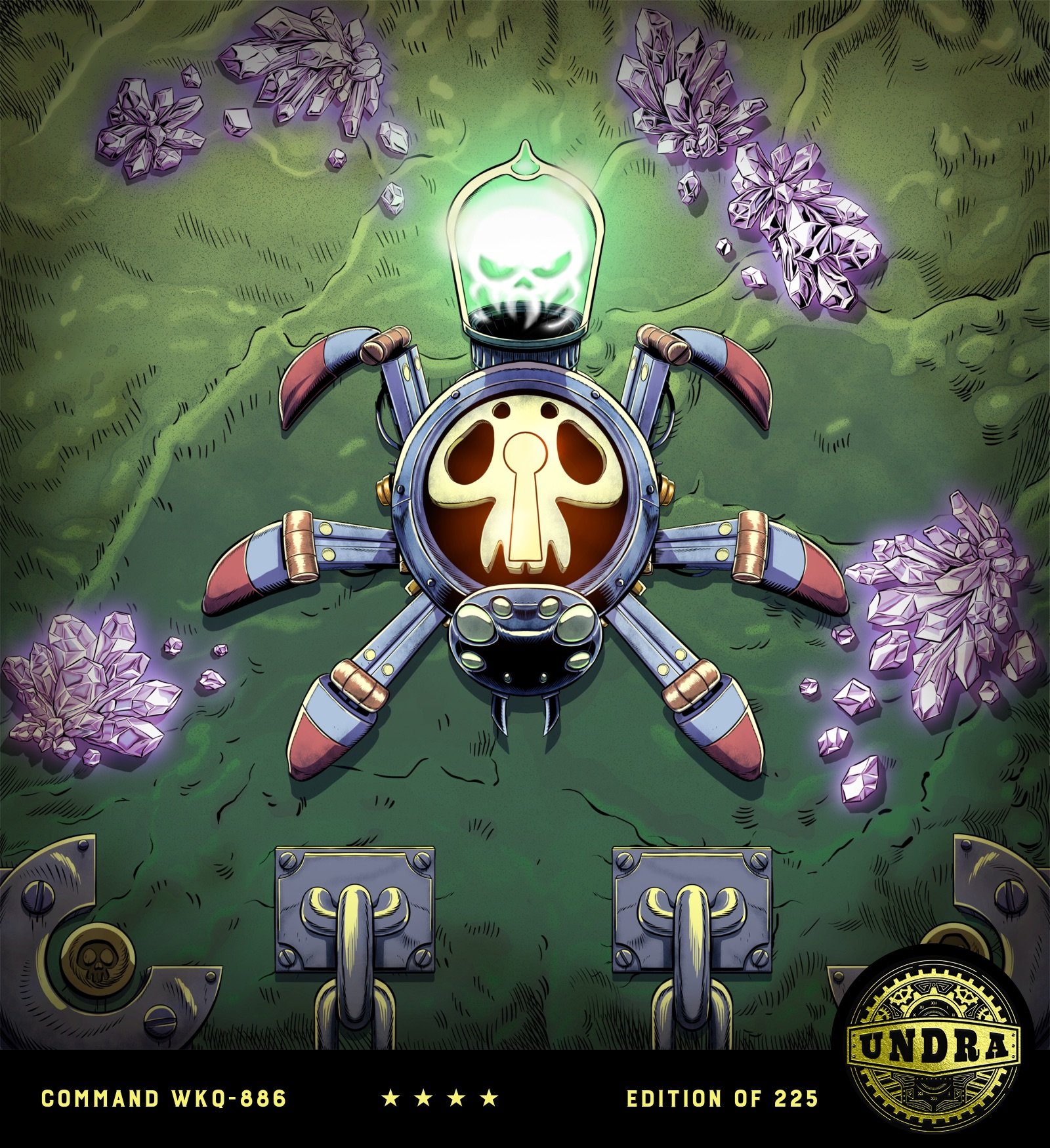 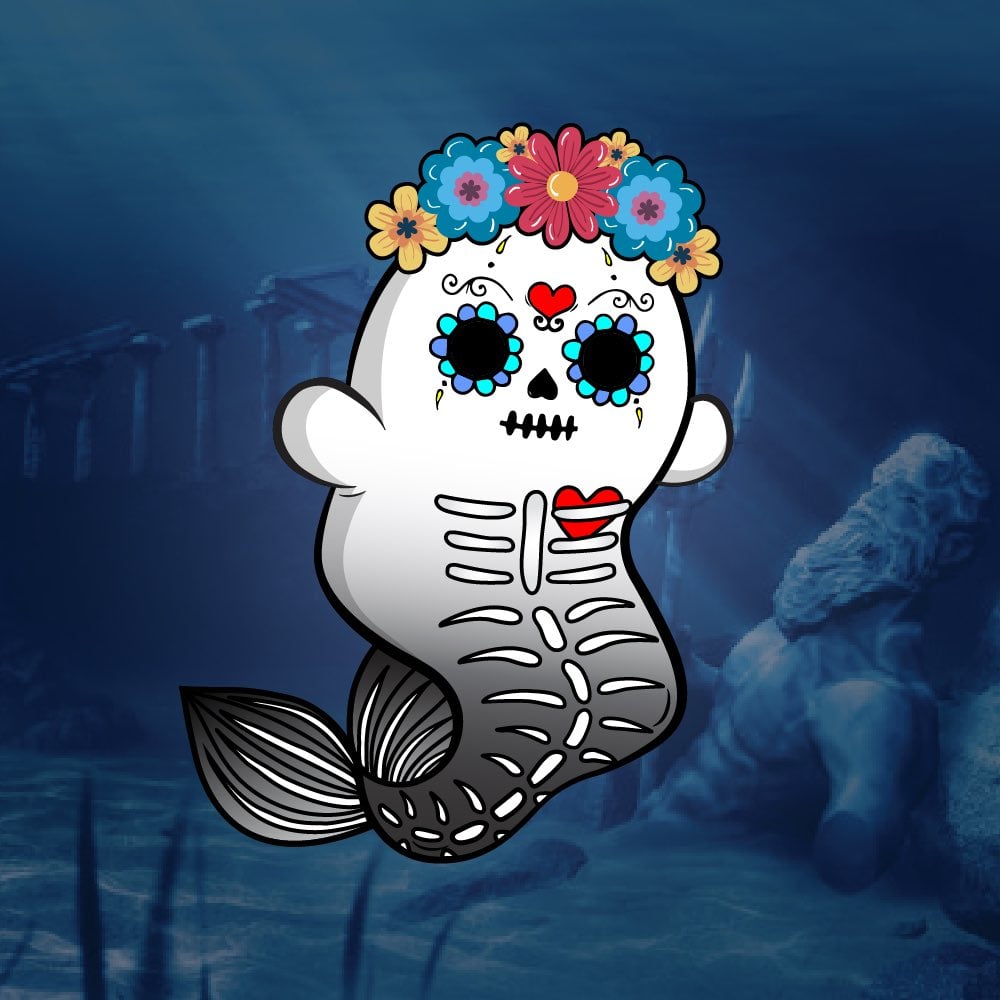