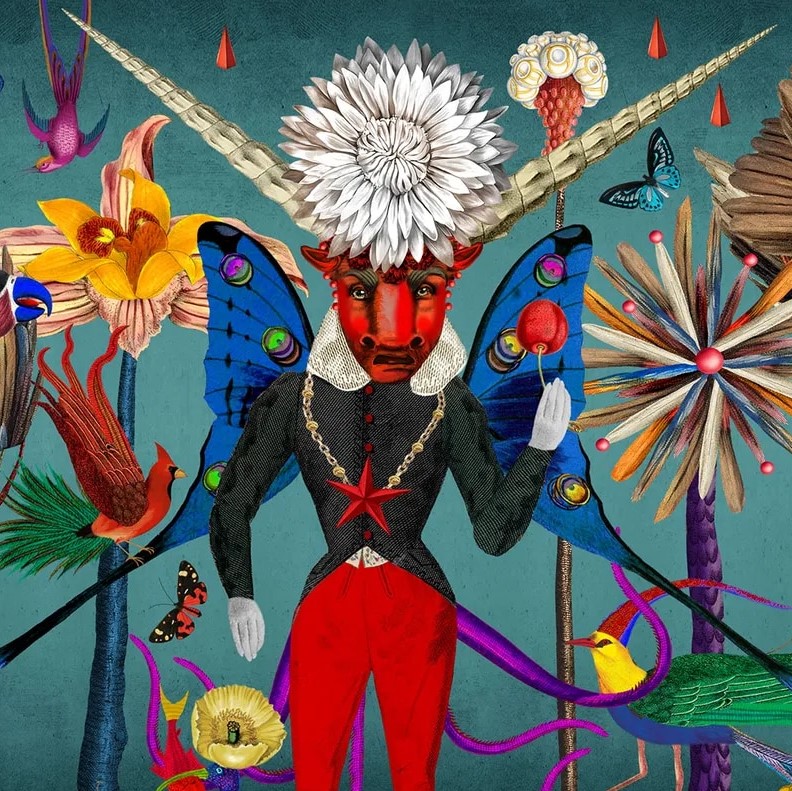 The NBA's iconic Chicago Bulls club has recently announced its NFT-centered collaboration with the most eminent artists in web3. Thus, the 23 creators have been tasked to redesign the iconic Chicago Bulls logo, which hasn't changed much since the team's foundation back in 1966.

The 23 one-of-one artsy NFTs created by Chicago-based digital gurus like Michael Salisbury and NoPattern alongside worldwide icons of digital art, including Bobby Hundreds, Blake Jamieson, Gxng Yxng of Ghxsts, Maliha Abidi, Betty and Psych from Deadfellaz, Varvara Alay, and others, will go on sale via the Coinbase NFT platform.

It’s worth noting that none of the newly-created NFT logos will replace the existing one. The initiative offers new vibes and 23 top-ranking, one-of-one creative tokens by the most renowned artists to become centerpieces of your collections.

The collection of exclusive NFT logos, titled The Aurochs, will be auctioned off on September 22nd with the lowest bid starting from 0.2 ETH. The proceeds raised from the auction will be split as follows: 40% will benefit the artists, another 40% will go to the Chicago Bulls club, 10% will be scored to the NBA, and the last 10% will be donated to charity. The latter share aims to benefit the Chicago-based NGO titled After School Matters, which is engaged in providing the local youth with educational opportunities.

"As a '90s kid, I grew up watching Michael Jordan and Dennis Rodman play. It was an era when pro athletes were also becoming pop culture icons. The team, the players, and the era are all so nostalgic for me," Claire Salvo, who remastered the recognized logo using a ballpoint pen on paper.

The upcoming NBA club's NFT foray comes as a result of the successful Legacy NFT Collection dropped in July 2021. Looking back at the waves made by the initial NFT endeavor, The Aurochs will definitely be a real splash. 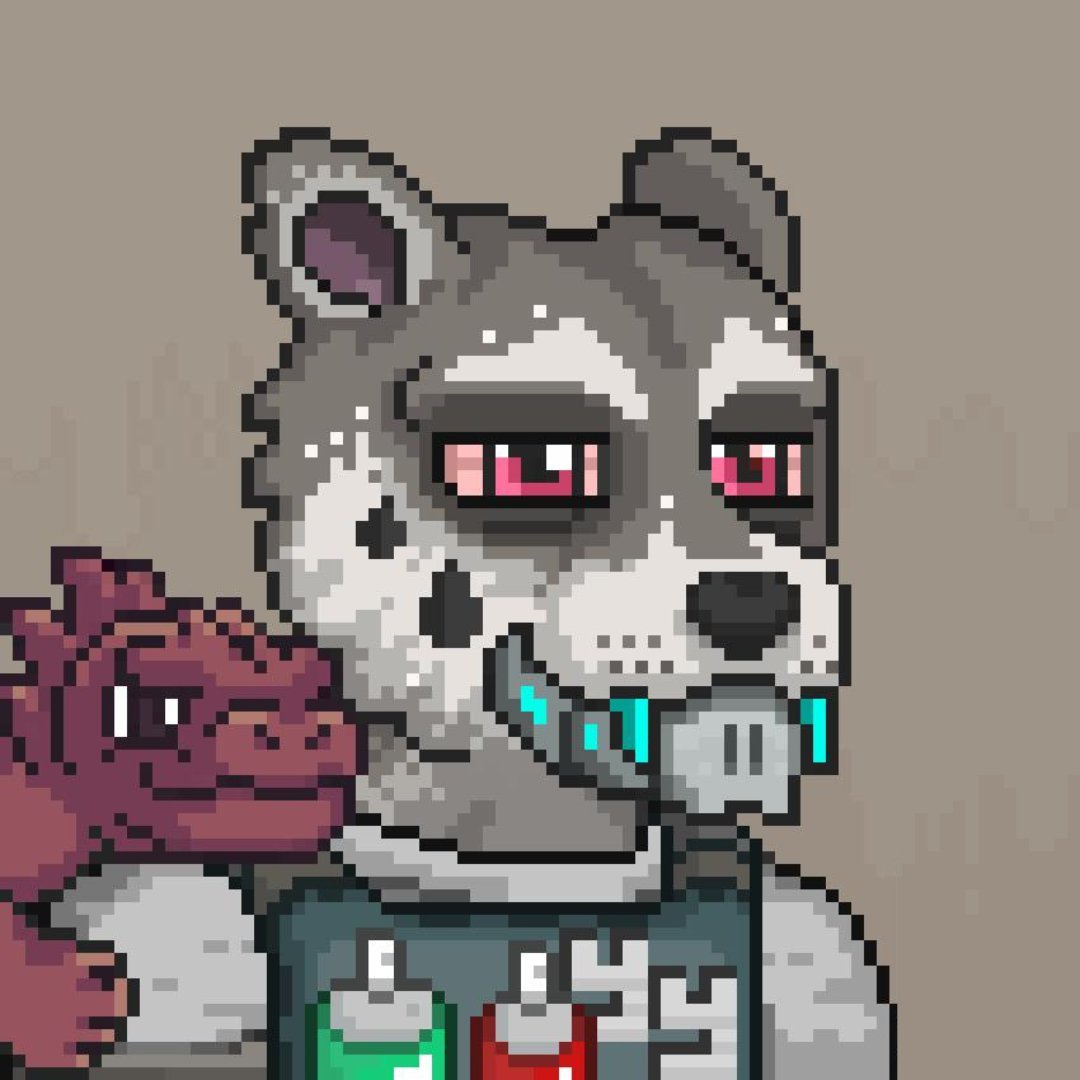 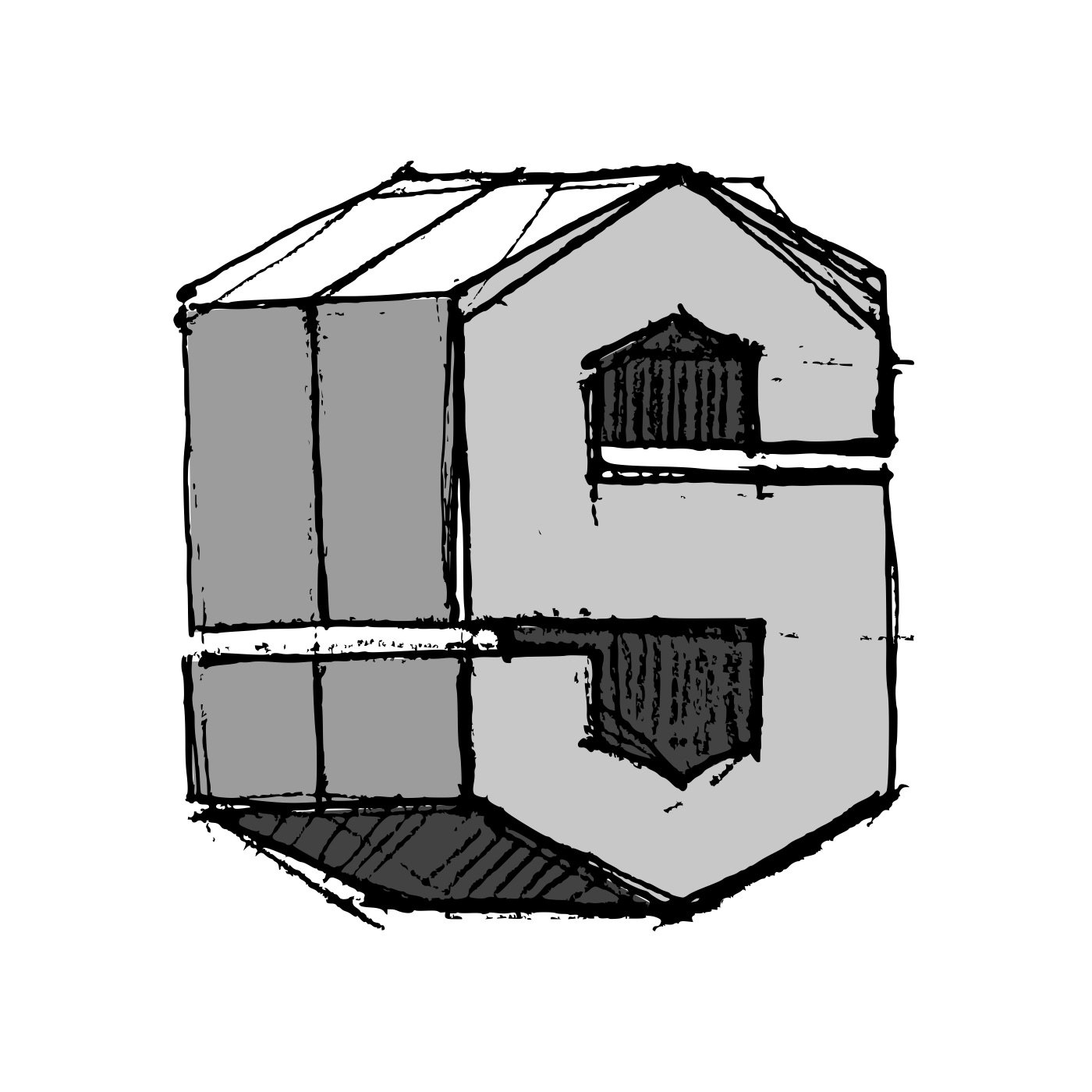