Aspects of the Zodiac

Responding to the market demand with a Zodiac themed nft collection. Retro, artsy, and aesthethic. They're waiting for you with some personal wisdom.

A series of scientific studies showed a relevance between personality and your birth month. One study determined that individuals born in the months December, January and February have "lower agreeableness."
Another study out of Sweden found that those with birthdays in February, March and April had "increased novelty-seeking behavior."
And a third study determined that men born in the summer are "less conscientious."
However, these studies don't correlate with astrology; rather, with events on earth like disease levels, temperature, pollen in the air, and consequent disease exposure — things that vary seasonally.
Yet people still hold tight to their natal charts with eager hands.
It isn't mysterious in any way; it's based on real objects in our universe.
One common misconception about astrology is that it predicts the future. This is not true. Astrology and horoscopes are used as guiding tools to empower and encourage you to make conscious decisions.
"Many things can be debated; however, the existence or non-existence of planets and the Moon is one that most people don’t participate in. It’s an accepted truth," Rose says.
"Believing or not believing in astrology doesn’t change the effect the Moon has on the tides; the same is true for us. If the Moon can affect the world's oceans, which cover the majority of our planet, then surely it affects ours." 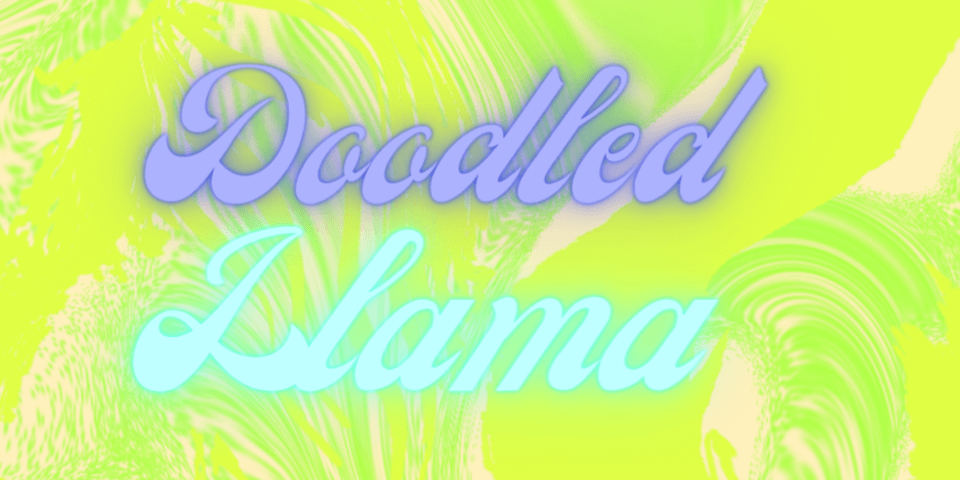 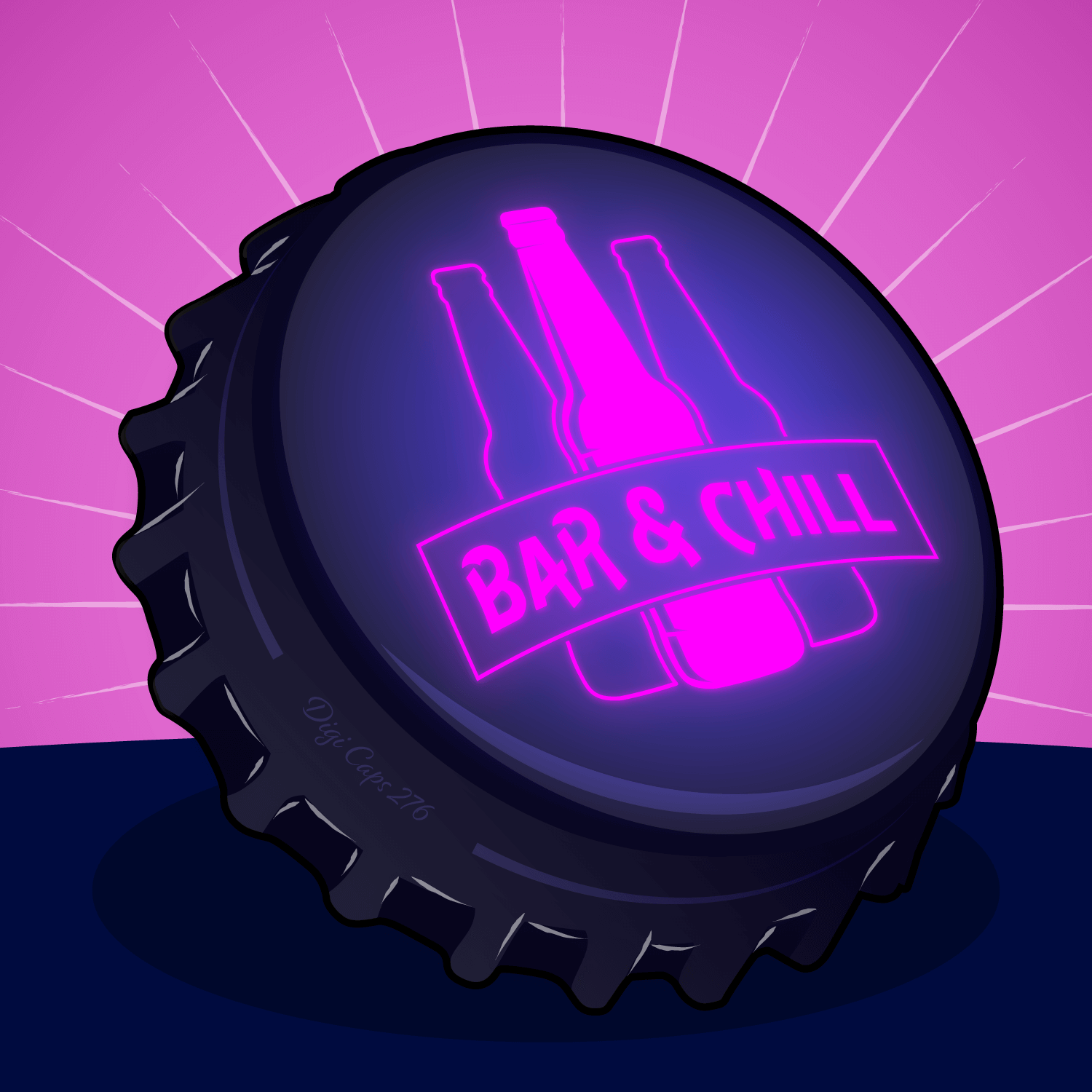