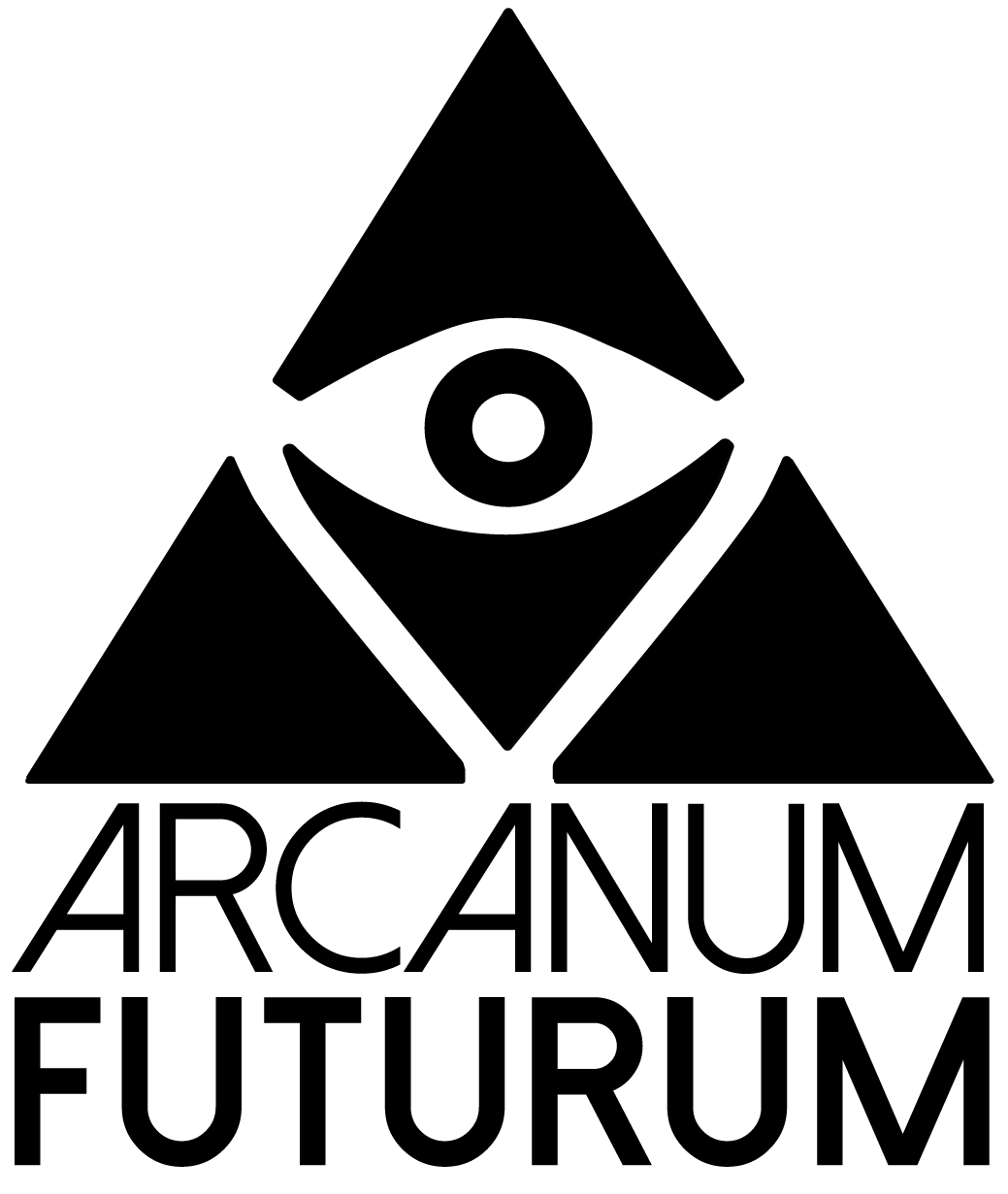 Arcanum Futurum is an experimental archive branch of several extra-judicial organizations that operate in contained environments that are unknown and classified to the public. A team of researchers at the archive has been given the opportunity to declassify high-level information and photo assets to the public via Non-Fungible Tokens and cryptocurrencies with all front-facing duties outsourced to individuals operating in Los Angeles, California.

All information subject to declassification has been deemed "irrelevant" by the organizational powers that govern the archive. Irrelevant files typically contain contents that were once known to be valid and viable that have been rendered useless, typically by major events or actions. For the most part, irrelevance is typically caused by significant macro factors, such as the collapse of star systems, the ending of civilizations, or a complete alteration of time and space. 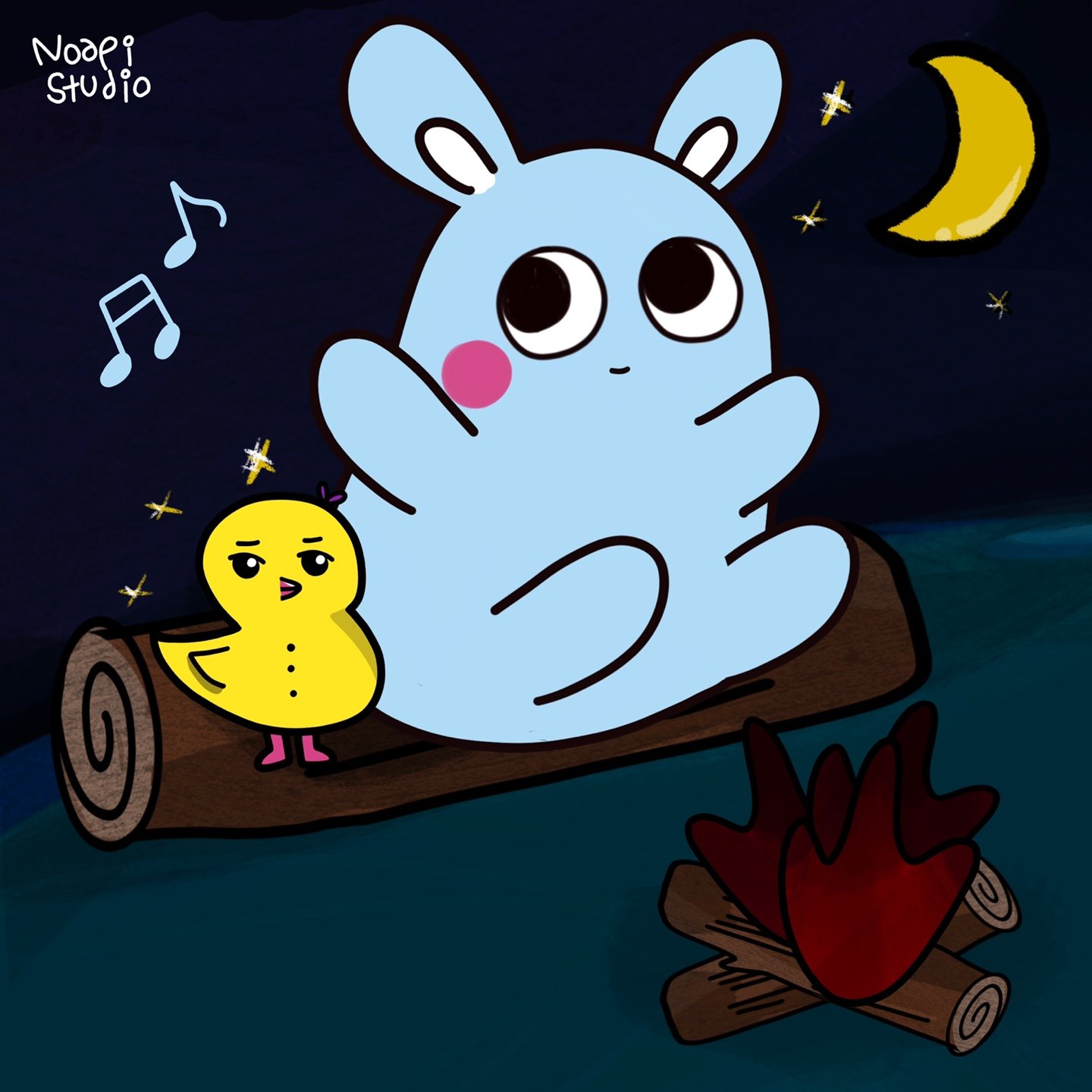 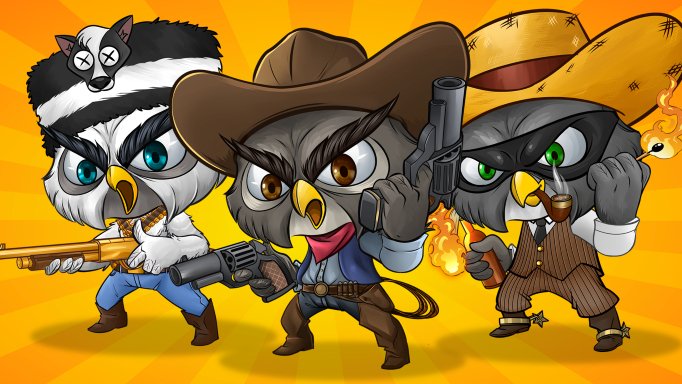 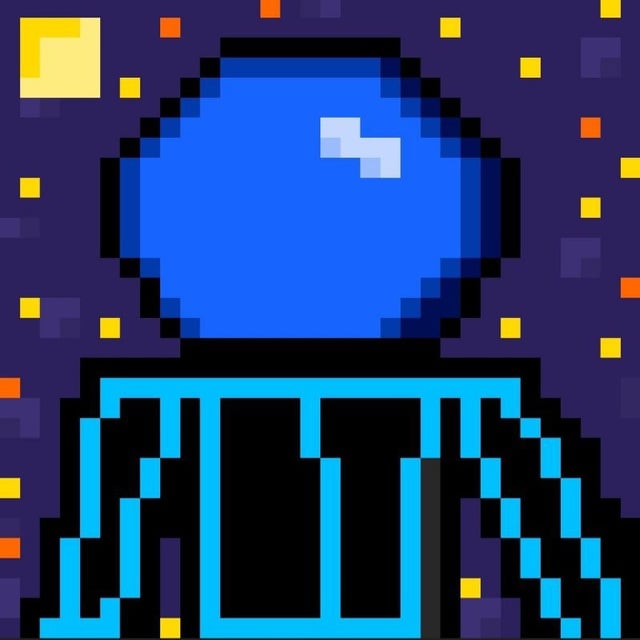