The Algos is an NFT collection on the Ethereum Blockchain created by the NotKnownArtist. The visual representation of the NFT is an algorithmically generated picture. In a minimalist style, using simple geometrical shapes like squares, rectangles, or spheres, an abstract head is generated. Each Algo is generated from the specific name which is used as the seed for its generation and is represented as a 640 x 640 pixels picture. The total size of the collection is yet to be decided. Giveaways are planned and will be announced. It will be also possible to win a special Algo with a specific seed. Additional some Algos will be sent to people who supported the artist. 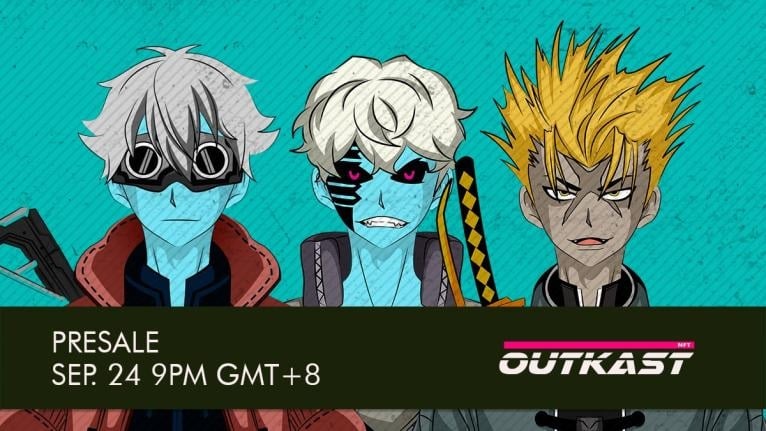 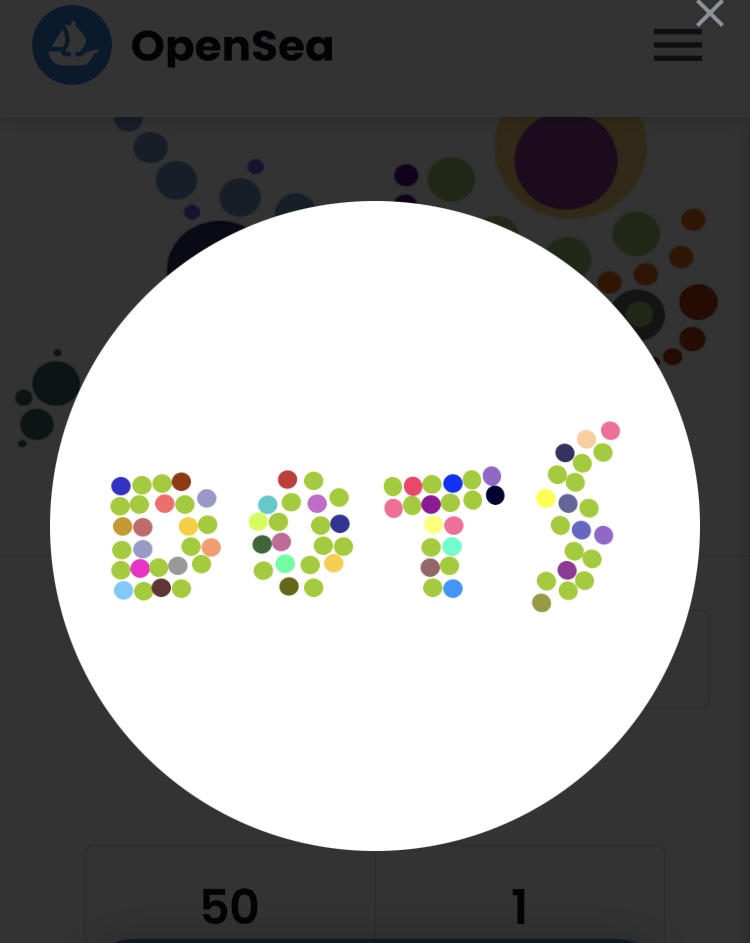 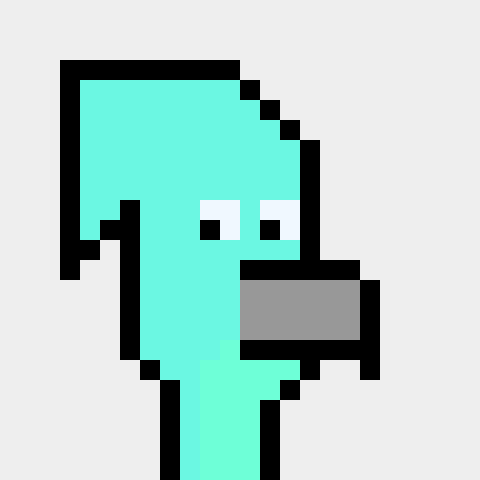