Vhils is the brand name of Alexandre Manuel Dias Fart, a Portuguese artist whose speciality lies in graffiti and street art. He is based in London and studied at the Byam Shaw School of Art. The bas-relief carving technique he uses to make art pieces has elevated Vhils’ name, making him one of the most respected street artists in the UK. His name became well known in 2008 after working on a face carved into a wall that appeared in a picture at the Cans Festival. The carving was so impressive that it was featured on the front page of The Times.

Some of the notable exhibitions by Vhils include the Fremantle Street Arts Festival in 2013 and the 2017 AFA Museum in Pékin, Beijing. In the NFT space, Vhils made his mark with a debut drop on the Nifty Gateway platform under the title, ” Rust Belt.” Besides, his drop on Makersplace in 2021 under the title “Beyond The Streets” was a huge success. 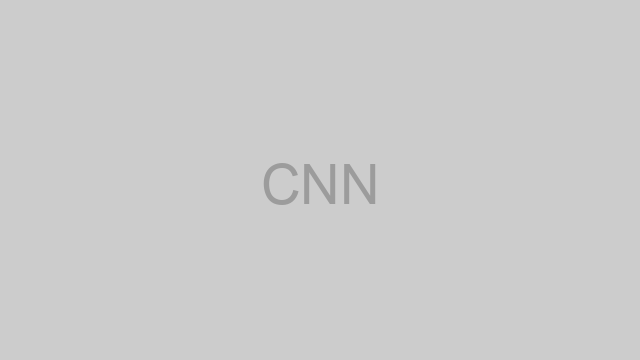 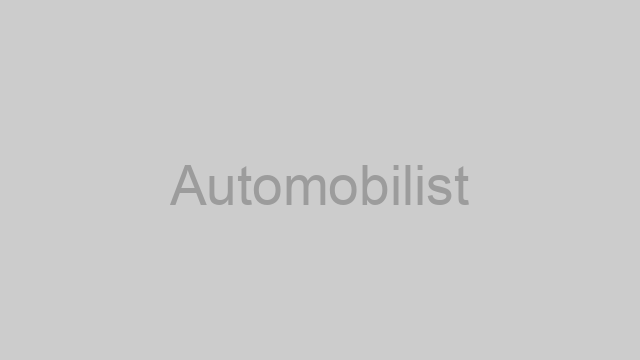