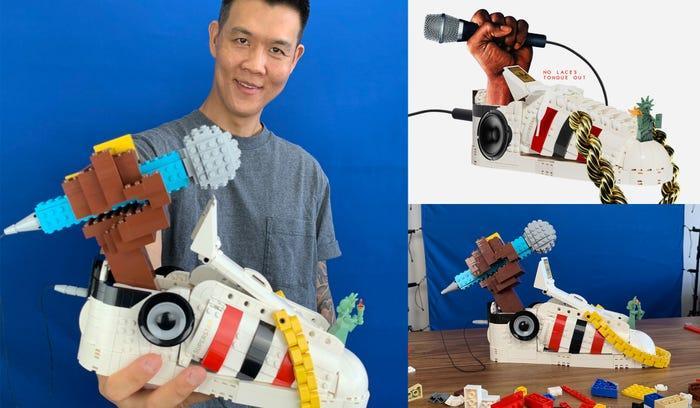 Tom Yoo is a multi-faceted sculptor and painter born in Korea. He is currently based in Los Angeles, US. He became famous among sneakerheads after being featured in fashion publications such as Designboom, HighSnobiety, Hypebeast, and Nice Kicks. His LEGO sculptures are inspired by top sneaker designs around the world. He upgrades popular culture through a modern approach to visuals to achieve progressive art. He identifies the black artists behind the success of hip-hop and rap music. Since rising to fame in 2015, Tom Yoo’s artwork is housed in various private collections. The proceedings of his sales are partially donated to non-profit charities in Los Angeles. Some of his sculptures feature:

Tom Yoo has not been left out of the NFT marketplaces. In the Spring of 2021, he had released 5 collectibles in Nifty Gateway, which included 3 images and 2 Gifs of his LEGO sculptures. 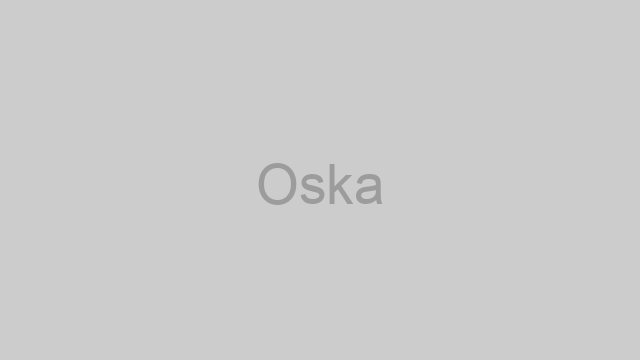 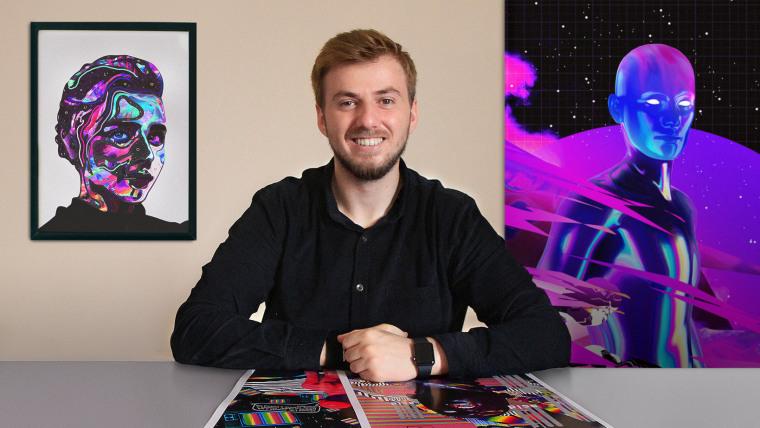