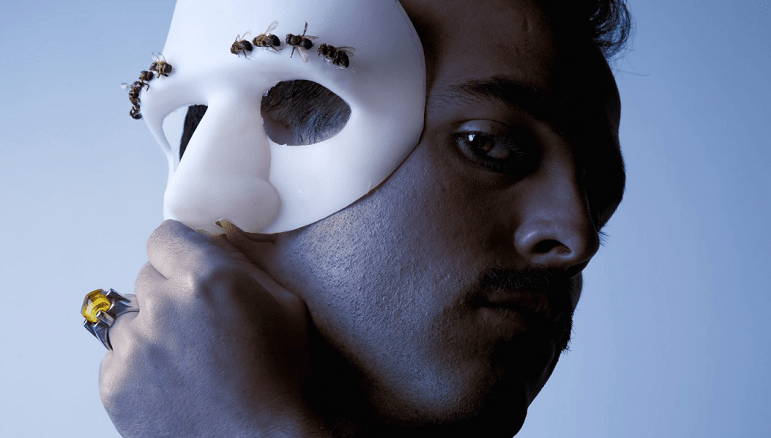 MORATIEL is a multidisciplinary creative artist from Spain who is based in Madrid. He studied at the Complutense University, where he graduated with a major in Fine Arts. In practice, he uses a mix of sculpturing, photocollage, painting, and 3D animation to create artwork. MORATIEL uses art to express themes of life and death, sex as the original phenomenon of life, the impact of technology in modern-day life, and the configuration of social relations. The artist’s influences include personal tragedies of his life. Some of the most significant ones are the double separation of his parents and the premature death of a lover. MORATIEL’s creations are available in private galleries such Artemizia Foundation, La Gaceta de Salamanca, and the Caja Duero Foundation.

His artworks are also available in international galleries such as Cerquone Projects, LA Studio in Madrid, and Gallery Red in Mallorca. In joining the NFT space, MORATIEL made a debut drop on Crypto.com under the title “SCROLL, SCROLL” in the Spring of 2021. He later released a second drop titled “FROM THE MEME TO THE MYTH’” in the Summer of 2021. 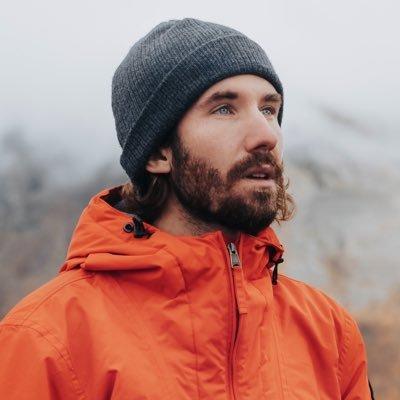