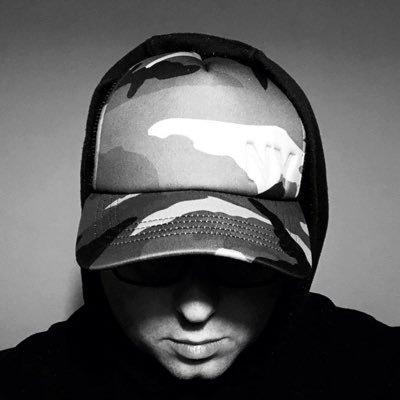 MBSJQ is an acronym for (Made By Studio JQ) and is the brand name for Jonathan Quintin, a UK-based3D illustrator. His artworks are inspired by iridescent and outer space. Jonathan attended St. Gregory’s for his GCSE and began working as a graphic designer at Q films-TV in 2012. Later he worked as a Creative Director for Workbrands Limited and is currently listed as the creative director and co-founder of Studio-JQ. He has worked with some top brands and companies such as:

MBSJQ’s NFT debut drop on Nifty Gateway “Astro & The Universe” comprised of 3 futuristic pieces. They included 1 animated piece and 2 still images. In Spring 2021, he released his second NFT collection, “Astro & The Universe.” This collection featured four artworks. The idea behind this drop was to give collectors a glimpse of a brave astronauts’ journey to a psychedelic space world. 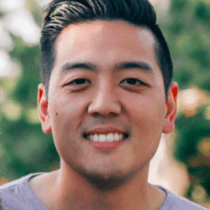 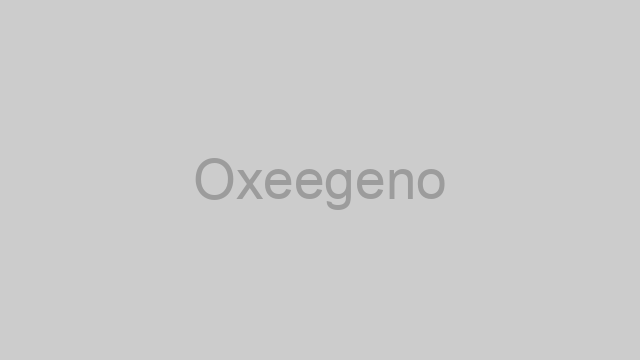