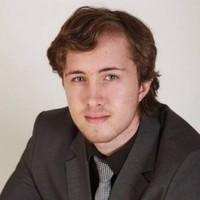 Martinvargic is a new-age digital artist from Slovakia in Central Europe whose fame is based around art inspired by maps. He was born in 1998 and rose to fame in 2014. The reason behind his popularity is his unique style of re-inventing traditional maps to fit issues that affect most people in the modern world. Martin made a name for himself in the art community after publishing his Map of the Internet artwork on Deviantart. The marvelous art piece depicts the most prominent websites and software companies as sovereign nations on a worldwide map. His creation featured on one of the most read tech blogs, “Gizmodo.”

In addition, it became a topic for discussion on highly viewed TV stations such as The Independent, Fox News, The Huffington Post, and Business Insider. The following year, Martin published his first book titled” Vargic’s Miscellany of Curious Maps.” His first NFT drop is a digital recreation of his most famous works, “Map of the Internet.” He dropped it on the OpenSea platform in the summer of 2021. 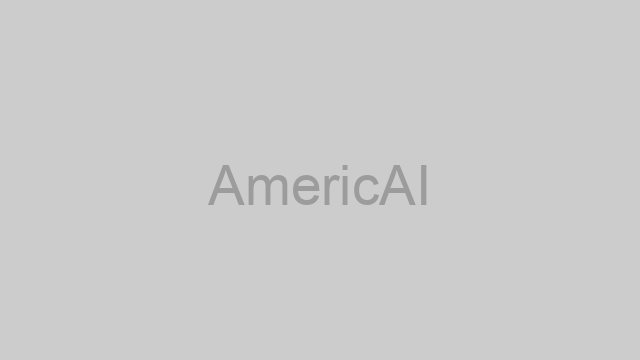 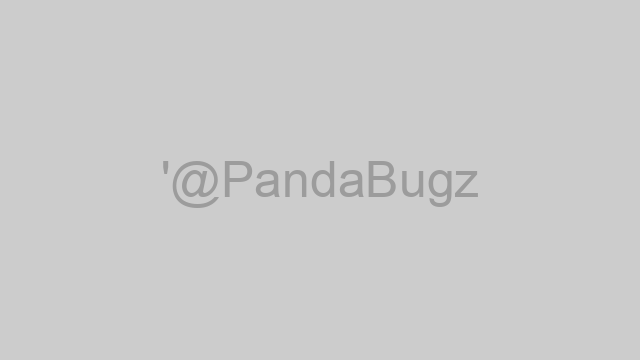