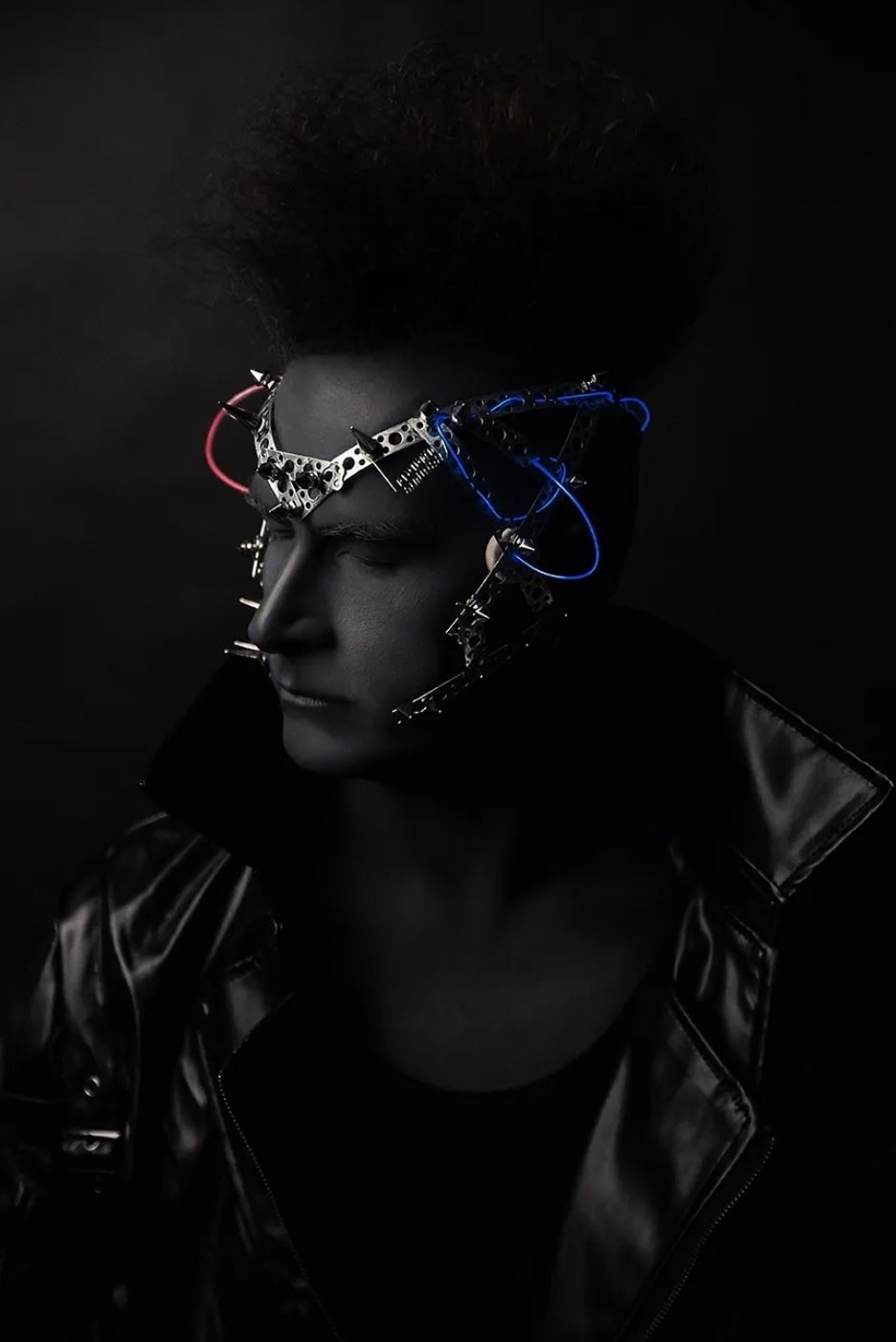 Cris Frickenschmidt aka Luvcraft is a German multi-discipline artist with 20+ years of experience in visual art, video artwork, music, and more! Cris has been a creative mind from a very young age. In his childhood, he was fascinated by computers and their capabilities for making creative work. In the early 90s, Cris discovered Photoshop and since then he has been creating amazing things.

Cris is a truly versatile artist who is always open to new influences with a desire to explore new horizons. To express his feelings toward certain external influences, he uses different forms of art. With the appearance of NFTs, Luvcraft became deeply fascinated by the movement and jumped onto this train, having released numerous NFT collections. What’s more, Luvcraft is also the creator behind The enterNFT podcast and blog where he highlights everything from basic blockchain knowledge to in-depth articles on NFT creation to help novices smoothly enter the NFT space. Luvcraft’s materials are also a great source of knowledge and inspiration for experienced NFT creators for them to deepen their expertise and stay on top of everything noteworthy in the space.

Being also a performing musician, Luvcraft draws much inspiration from visiting new places while touring and meeting new people. 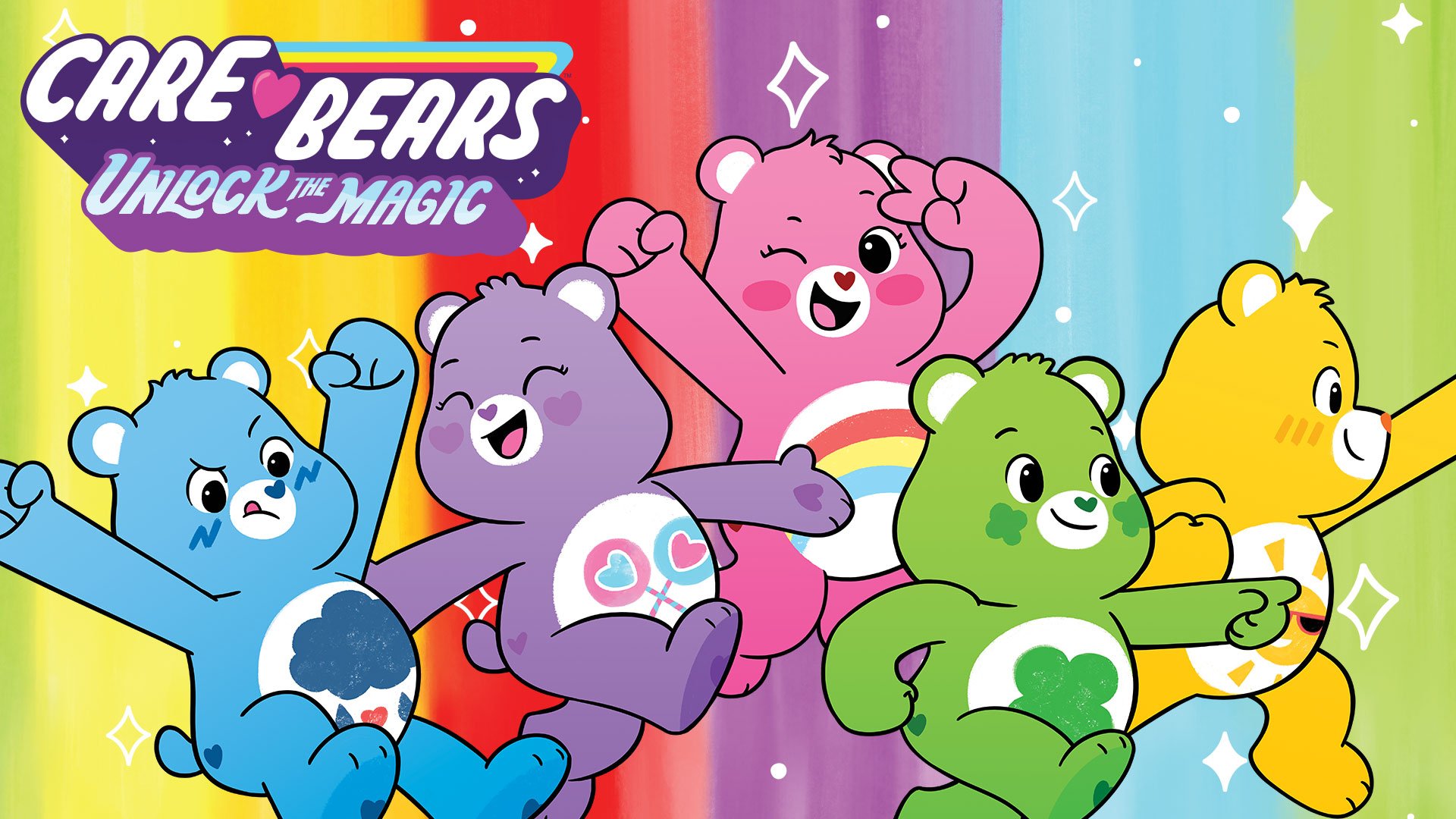 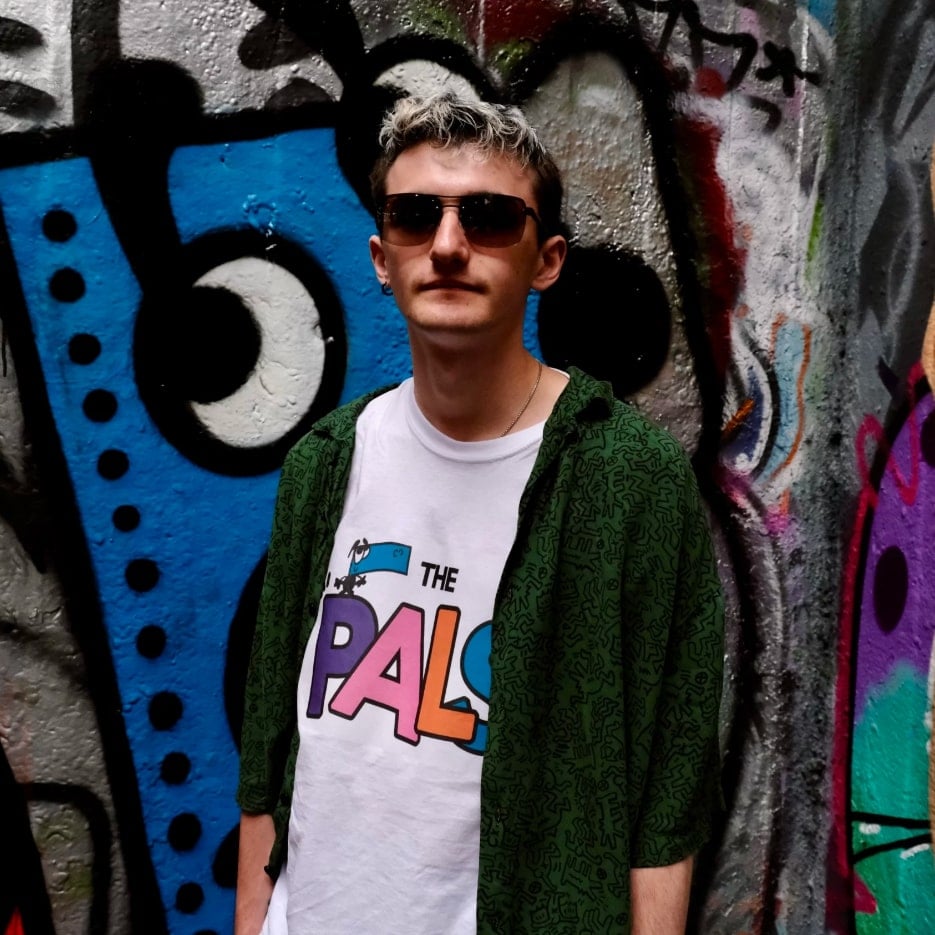 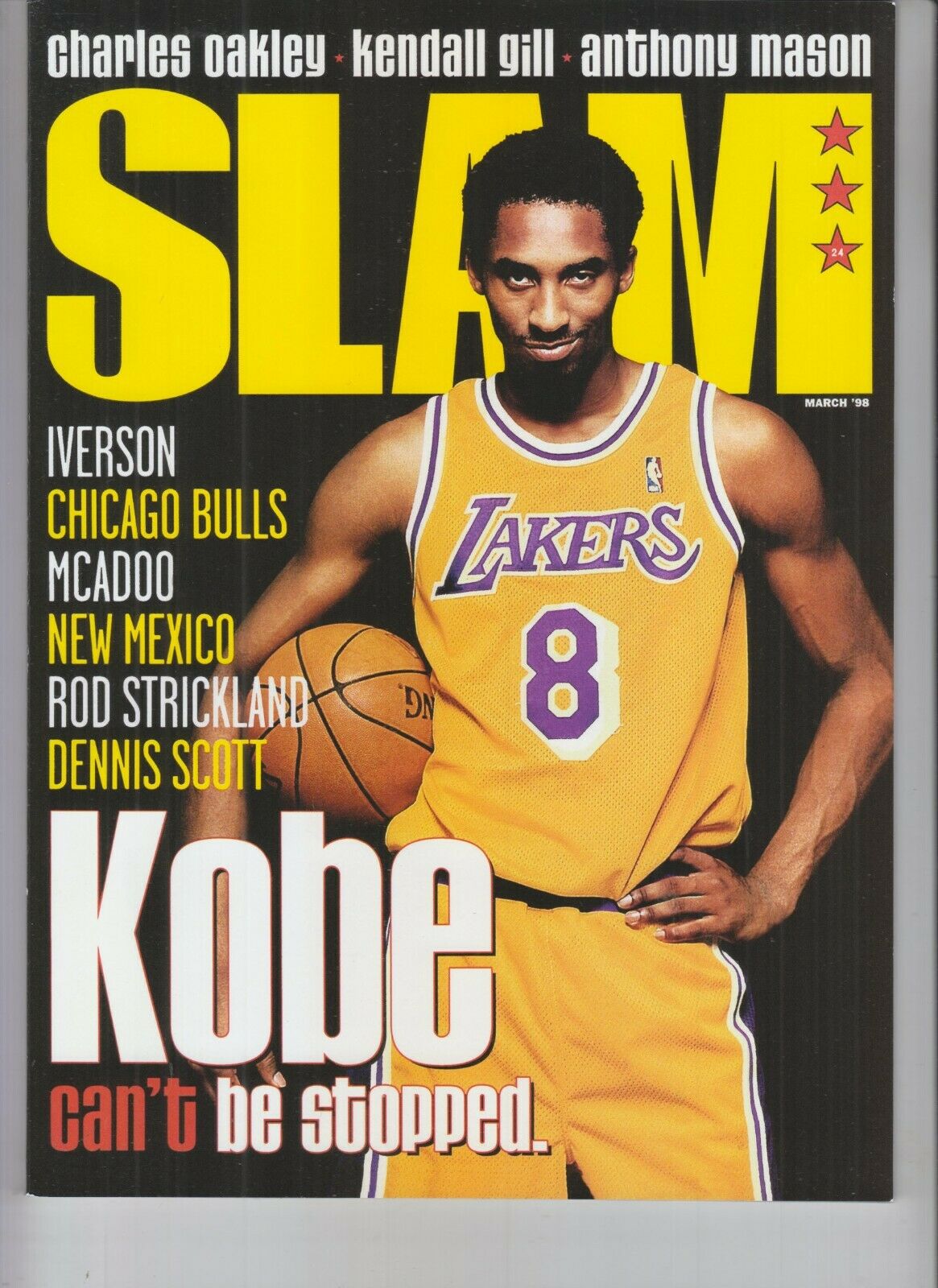