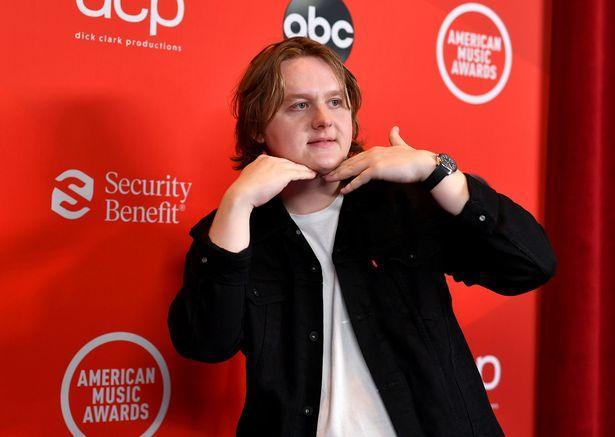 Lewis Capaldi is a Scottish singer and songwriter who was born in October 1996 in Bathgate, Scotland. His love for music at a young age inspired him to begin recording original tracks from the age of 12. He released his tracks on his YouTube channel and performed at local bars and concerts. His big break came in 2017 when he released a hit single titled “Bruises”, which made him known in the mainstream media. After that, he was signed by Virgin EMI Records and later on Capitol Records. His music stands out due to the intimate piano and vocal sounds, which were the main act that sold out the legendary Glasgow club, King Tut's. Lewis won the Scottish Music Award for Breakthrough Artist of the Year 2017 and was nominated for a Grammy award in 2019.

The first NFT drop by this highly talented artist is titled “Big Fat Sexy Card Collectible Experience” and was released on 30 April on his website (https://capaldi.digital/). It features collectible digital cards offered through multiple-tier memberships of Bronze, Silver, Gold, Obsidian, and Red. 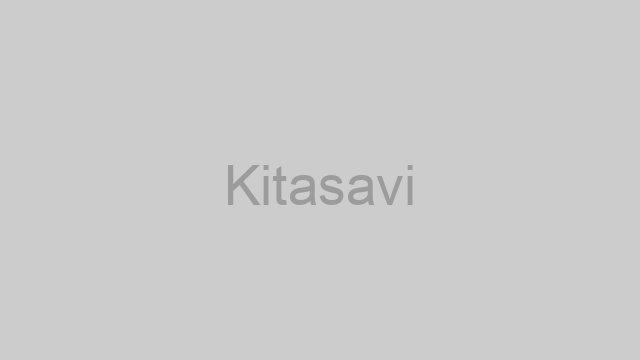 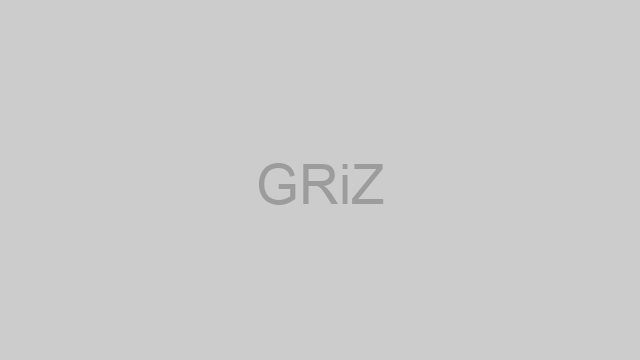