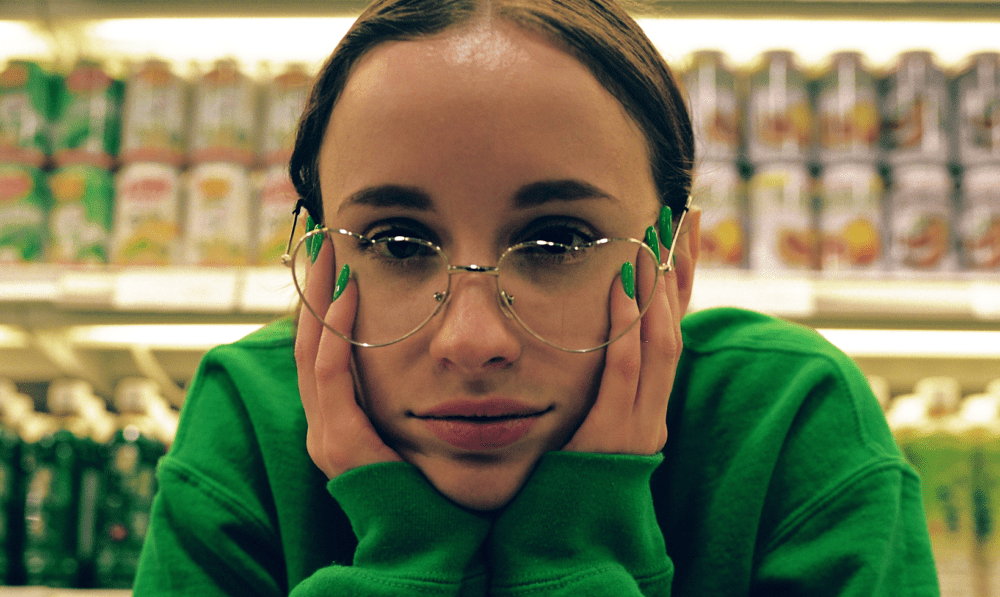 Gab Bois is a Montreal-based multidisciplinary visual artist with great focus on photography. Growing up as the only child, she valued her solitude from a young age and it is through this seclusion that she realized her creativity. She admits that she was into arts and crafts especially those that entail elements of nature. Her work involves the art of blurring the lines between real and the stimulated. She places herself in an evocative and powerful visual creativity. Spectators are therefore exposed to the artist’s view of the social signs and symbols used in the modern hyperreal consumer society. The most popular work that she has ever done was “life-hack aesthetic”. Gab Bois has collaborated with several brands among them including; Balenciaga, Reebok, Nike, Coach, Mercedes-Benz and Louboutin among others. She released her debut collection on NFT space on 22nd April 2021, which features a drop of six pieces.

Other than artwork, Gab has been working alongside Black Women Exhale and Offsetra project. This will help to raise the awareness and money for the purposes of reducing the Carbon emissions and Black women. She has done a collaboration with other artists such as Nicole McLaughlin, Didi Rojas and John Yuyi. 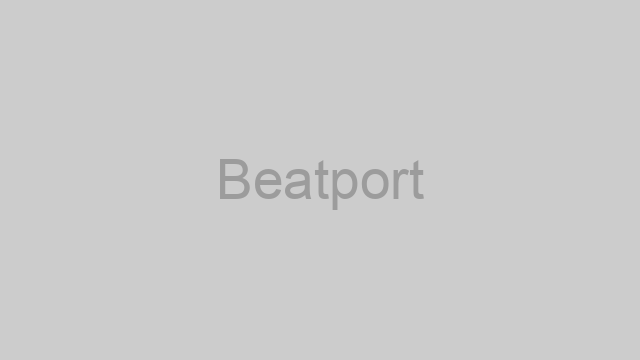 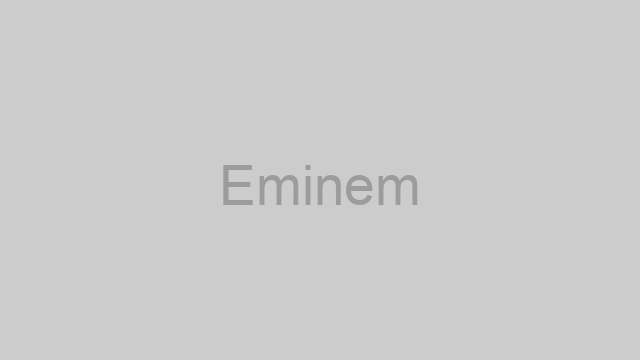 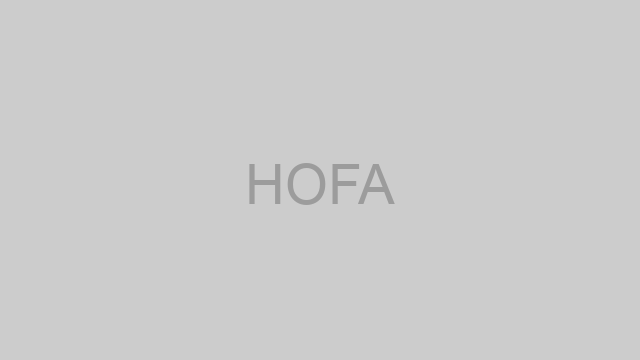