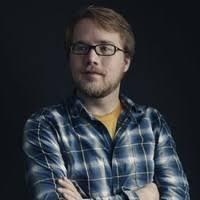 Bryan Brinkman is an animator and digital visual artist who is based in the United States. He was born in Omaha, Nebraska, and studied at the University of the Arts in Philadelphia. Brinkman’s artistic style combines traditional animation and modern-day digital tools to achieve eye-catching and thought-provoking works. He playfully conveys his ideas and invites the audience to view ideas from his creative perspective. Bryan received a boost in his career after being featured on the Late Night with Jimmy Fallon Show. He was selected to participate in The Bryan Brinkman Experiment. The experiment involved guests in the same show showing him support by asking their fans to follow Bryan on Twitter. By the end of it, his audience grew from only seven followers to over 30,000 followers. 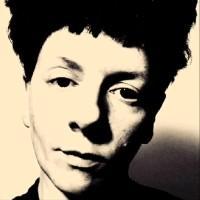