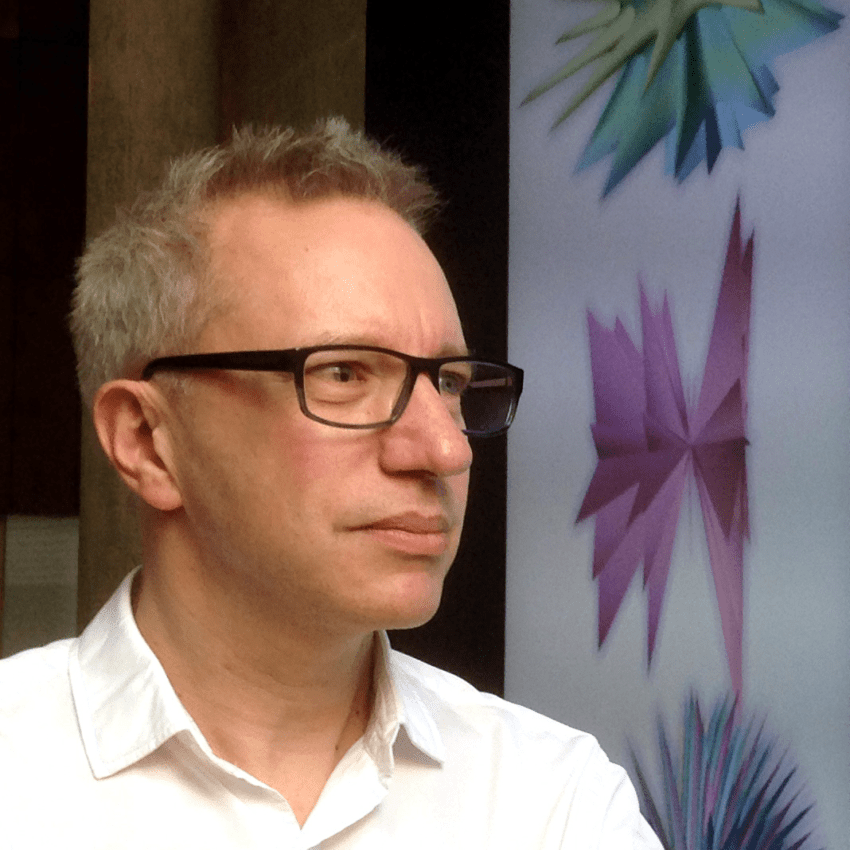 Brendan Dawes is a British digital artist and designer born in 1966. He is the creative director of magneticNorth and is based in the United Kingdom. He is well known for his digital art, which features generative processes involving logarithms, data, and machine learning. Brendan is well known for his interactive installations, motion graphics, electronic objects, data visualizations, online experiences, and imagery for screen and print. His love for computers saw him feature in ZX81 in the early 1980s while exploring the interplay of code, people, design, and art by blending digital and analog objects.

He is an alumnus of the Lumen Prize. His work has featured in exhibitions such as Big Bang Data, The Museum of Modern Art (MoMA) in New York City, and Art Futura 2020 (The festival of Digital Culture and Creativity) his Art of Cybersecurity work. Brendan Dawes has worked with Twitter, PWC, Coca Cola, Airbnb, Seagate, Google, BBC, The Atlantic, EE, Intel, Mailchimp, Deloitte, Tend Micro, Arup, Bravo, The Royal Shakespeare Company, and M&C Saatchi, among others.

Today, his work is available in MakersPlace, Nifty Gateway, and KnownOrigin. Some of his collections include: 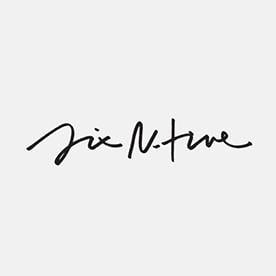 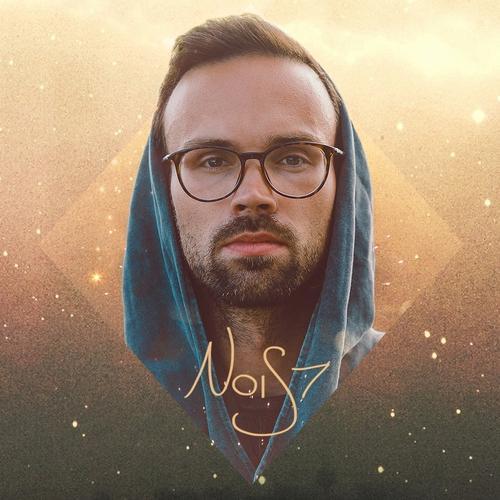 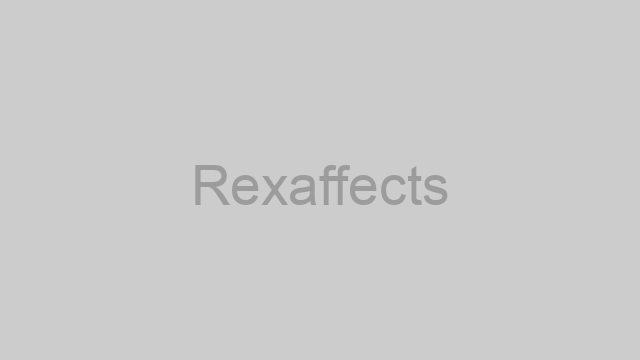