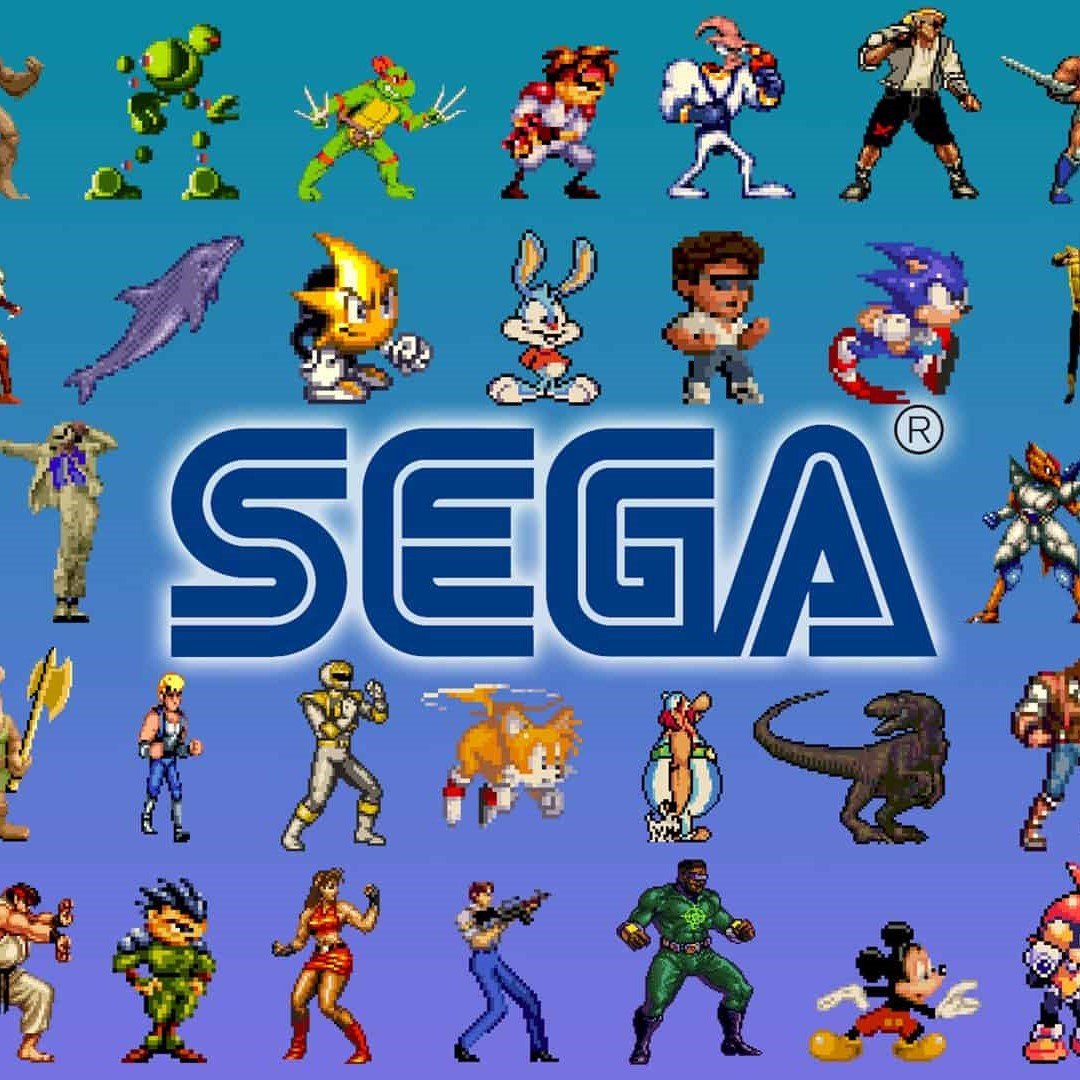 About a year of ignorance had to pass after last year Sega's announcement of the Super Game creation. So now, a few details concerning the much-awaited project have been shed some light on.

The five-year, about an $800-million plan for the Super Game creation, was announced back in May 2021 with no other details revealed. The portion of fresh news on the project has been recently thrown into the space thanks to the internal interview between Sega Japan's recruitment website and executive VP Shuji Utsumi.

According to Sega's official, some of the intentions of the Super Game have become a bit clearer, namely:

Besides, according to Utsumi, the Super Game will make use of cloud technology and NFTs, which undoubtedly are natural extensions for the future of gaming.

Thus, the NFT implementation will open up pay-to-win opportunities for gamers. Whatever bright prospects are, this innovation also has ardent opponents of the introduction of NFTs into the gameplay.

For now, there are still 4 years till the Super Game project's launch. Despite the confrontation of the two camps, it is clear that Sega is at least ready to test the web3 waters. Let's wait and see what it finally will lead the game giant to.