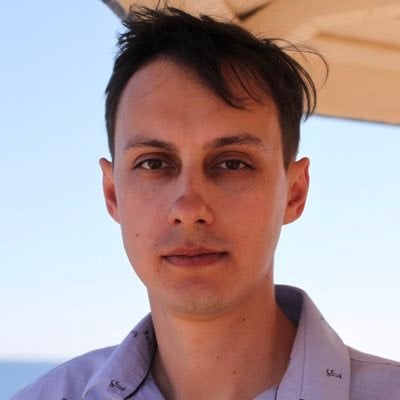 Power to the Beeple: Digital art fetches $69.3M at auction 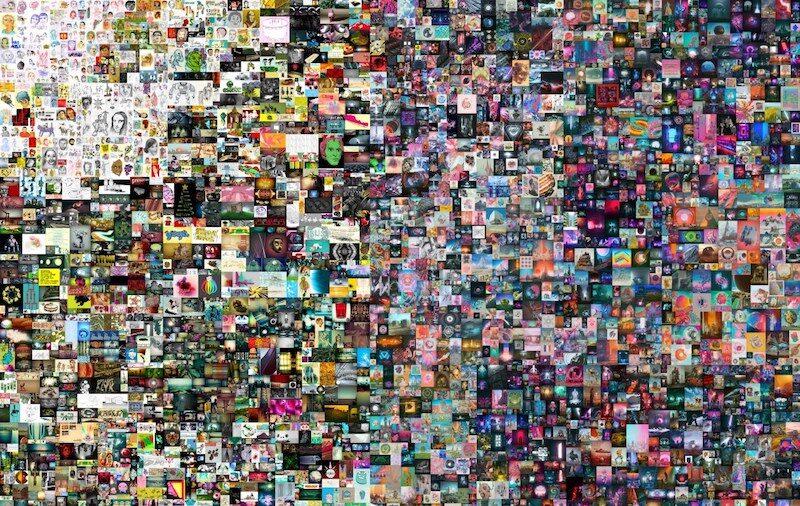 The sale also catapulted Beeple, whose name is Mike Winkelmann, to become one the top three most valuable living artists, Christie’s announced.

American artist Beeple became the first to sell a purely digital piece of artwork at auction, fetching more than $69.3m for “Everydays – The First 5000 Days”, a stunning collage comprised of artwork he created every day for the past 13 years. 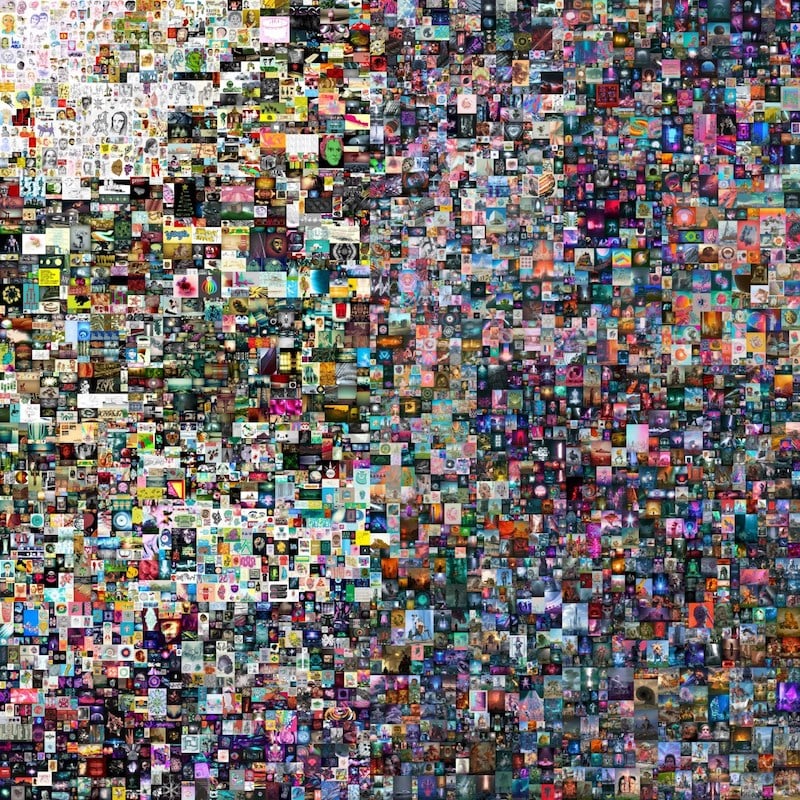 To prove its authenticity, 'Everydays – The First 5000 Days' features what is known as a non-fungible token that digitally attaches the artist’s signature to it and can’t be altered, Christie’s said [Christie's Images Ltd via Reuters][/caption]

The sale also catapulted Beeple, whose name is Mike Winkelmann, to become one of the top three most valuable living artists, auction house Christie’s announced, calling it a “watershed moment in the development of digital art”.

To prove its authenticity, the work features what is known as a non-fungible token that digitally attaches the artist’s signature to it and can’t be altered, Christie’s said.

Bidding started at $100 in the online auction, which ran from February 25 until Thursday, and ultimately the piece sold for $69,346,250. Beeple’s work also brought a new class of collector to the centuries-old auction house: of the 33 active bidders, 91 percent were new to Christie’s and millennial and Generation X buyers made up the majority, Christie’s said in a press release. Most bidders were in the Americas, followed by Europe and Asia.

Beeple is a graphic designer who lives in Charleston, South Carolina in the United States. The idea behind the “Everydays” project is to create art daily, no matter how complex or simple, he said.

“These pictures are all done from start to finish every day,” he wrote on his website. “The purpose of this project is to help me get better at different things.”

Some of the early pieces in the collage are simple drawings, while others are more complex, three-dimensional renderings.

A Christie’s press release highlighted some of the milestones in the work, including the first piece in the series, which Beeple made on May 1, 2007.

“This was my very first everyday. It’s a picture of my Uncle Jim, who I nicknamed Uber Jay. I probably would have spent more time on this, had I known it would eventually be part of a piece auctioned by Christie’s!” Beeple wrote.

There is also a figure he created “very quickly, in about three minutes at 5am, right before driving my wife to the hospital to have our first child” on September 18, 2013, he said.

While digital art has been around for decades, concerns about how to verify its authenticity meant it wasn’t as valued by collectors as more traditional works.

But, Christie’s said, the “recent introduction of non-fungible tokens (NFTs) and blockchain technology has enabled collectors and artists alike to verify the rightful owner and authenticity of digital artworks.”

“Everydays: The First 5000 Days will be delivered directly from Beeple to the buyer, accompanied by a unique NFT encrypted with the artist’s unforgeable signature and uniquely identified on the blockchain,” the auction house added.

Blockchain technology is also used in the cryptocurrency world to verify transactions, and NFTs have made headlines recently as celebrity investors flock to them.

“NFTs are really an interesting phenomenon here in the art world, because digital art has been something that the traditional art world has had a hard time selling, and frankly, has not had that much interest in selling traditionally,” Tim Schneider, art business editor at Artnet news, told Al Jazeera. “That has really gone around this whole issue of how do you make something that is infinitely replicable actually function more like paintings and sculptures, which are scarce objects that you can create an air of exclusivity around?”

“NFTs are a mechanism that basically allows you to treat digital files like traditional artworks, and I think that that makes the art world a lot more comfortable with them, at least on one level,” Schneider added.

The sale of Beeple’s artwork also made headlines after Christie’s announced it would accept the cryptocurrency Ether as payment for the artwork. The auction house hasn’t said whether the winning bidder paid in crypto, however.

Schneider said the rise of NFTs has been driven by a new class of collector.

“The people who are driving these prices are the quote-unquote ‘crypto wealthy,’ people who have holdings in bitcoin, in Ether, in cryptocurrencies, and see this particular type of digital asset as being something that they’re interested in and understand and are willing to spend money on much more so than, say, a Jeff Koons sculpture or something like that,” he explained.

Beeple has worked with a number of high-profile brands and artists over the course of his career, including SpaceX, Apple, Nike and Louis Vuitton, as well Eminem, Nicki Minaj, One Direction, Justin Bieber and Katy Perry, among others.

Minting on Zora.co is now open to the public Kings of Leon to Release New Album as NFT With Tokenized Tickets for Superfans Grimes made $5.8 million in under 20 minutes selling crypto-based artwork