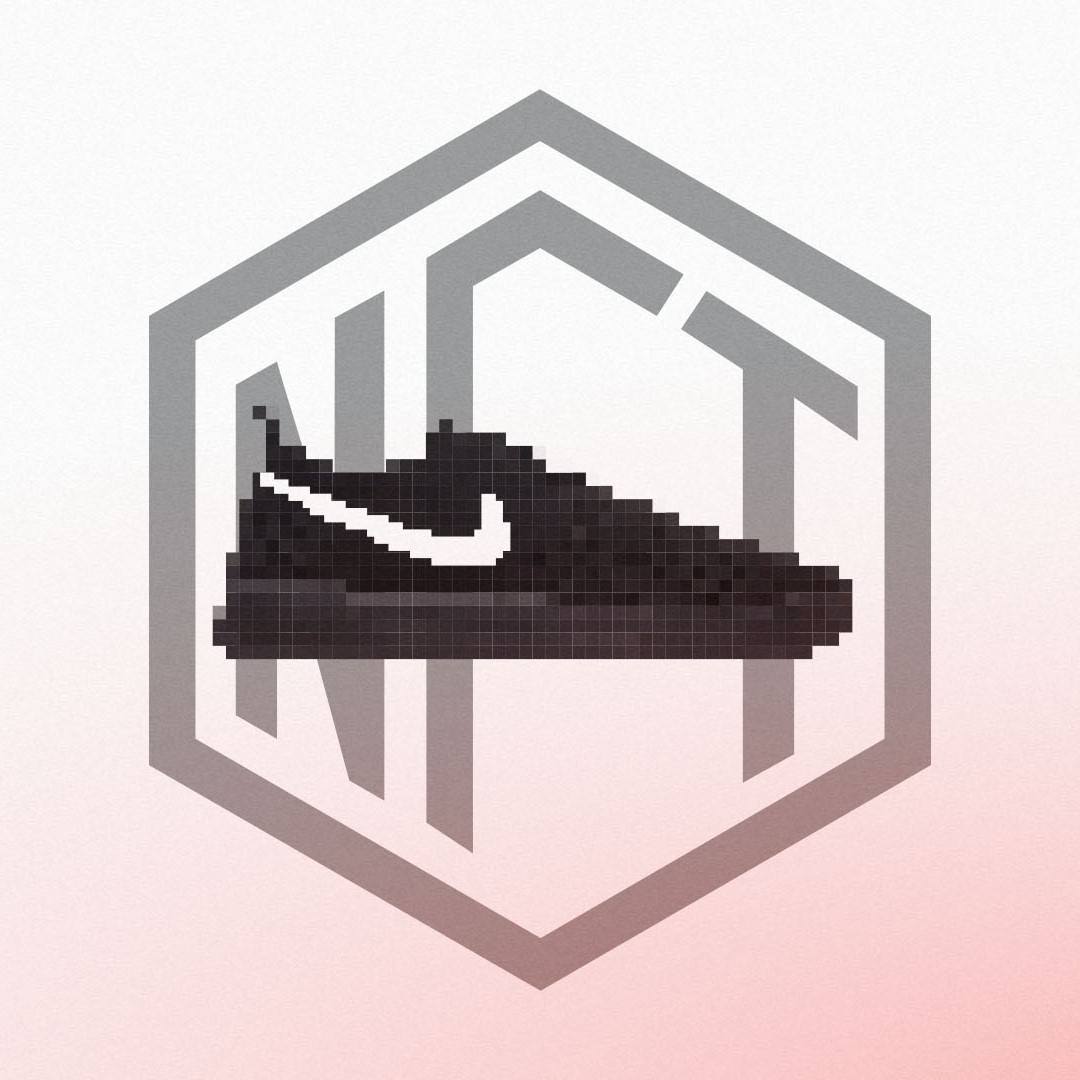 In recent days, one can hardly name a more successful and sought-after sportswear brand in both real life and web3 than Nike. Once and again shaking the realm, Nike celebrates another major milestone, becoming the highest-earning brand in NFT sales having generated over $185 million in revenue.

Founded back in 1964, Nike was gradually winning more and more shares in the sneaker market bypassing its major competitors like Adidas, Puma, and others. Thus, it was only a matter of time before Nike transmitted its top-tier footwear to the web3.

Since then, Nike can boast over 67,000 total NFT-related transactions tending to $200M in revenues. To compare, Adidas scratches Nike's back with 51,000 NFT transactions valued at $10.9 million.

Summing up, Nike keeps holding the position of the most tech-savvy sports brand. Represented in the Roblox metaverse as Nikeland, the brand bridges IRL and VR worlds, offering unmatched shopping, gaming, and entertaining experiences. On top of that, Nike has recently come up with NFC-chipped clothing with the launch of its RTFKT x Nike AR hoodies.

Time will show what ever-before-seen user-focused web3 endeavors Nike to roll out down the road. But one thing is for sure, those will definitely be awesome experiences.