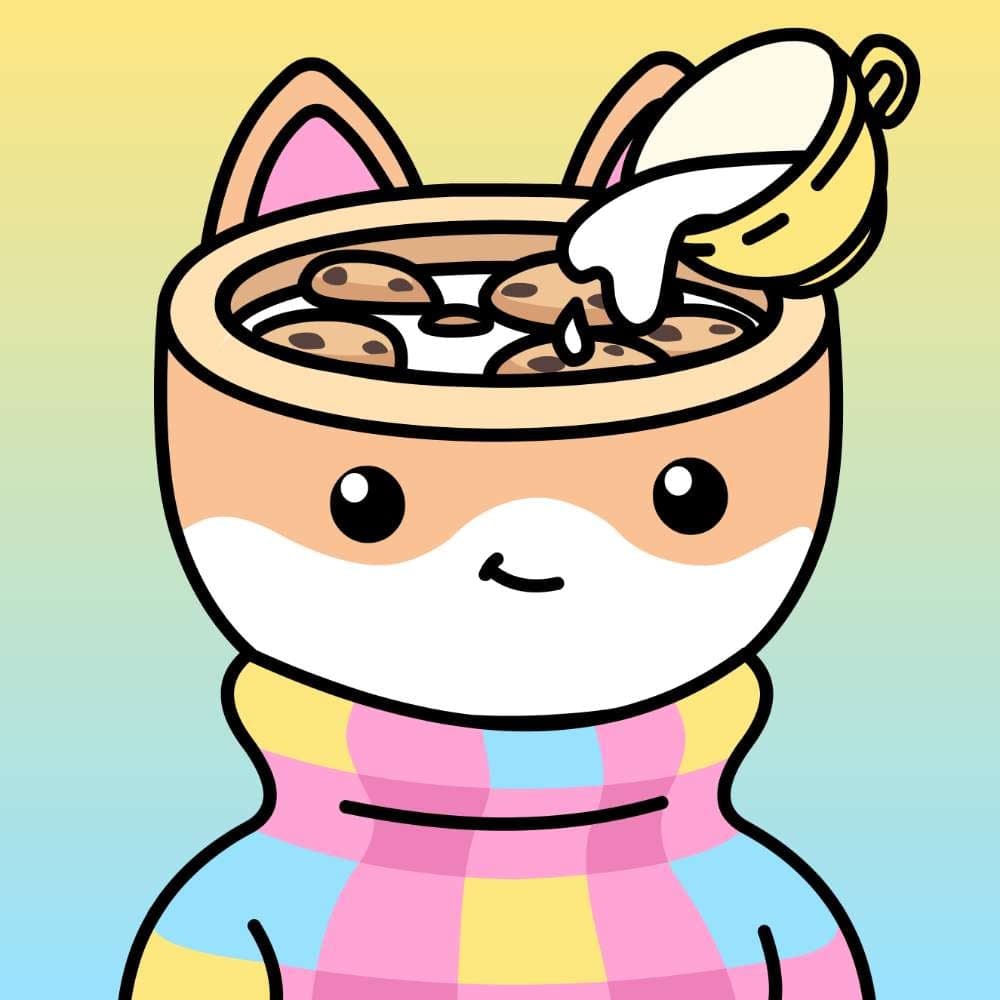 Gary Vaynerchuk, known to be one of the most sonorous names in the NFT world, has recently announced his vision for the NFT future. And this future is centered around the entrepreneur’s project dubbed Cereal Club launched back in February 2022.

On July 6th, the Twitter community was treated to a teasing animated video, where the Cereal Club characters start their most favorable time of the day with a bowl of cereal. What's more, all the characters of the Cereal Club, namely cute Cereal Bowl-headed creatures, show off a broad array of merch and accessories, as well as share a captivating storyline.

The 'Cereal' entrepreneur himself speaks behind the frame about exclusive Cereal Club-related merchandise, games, tasty morning munchable, and never-before-seen experiences for the Cereal Club members and usual kids worldwide who adore cereals for breakfast.

Currently, the Cereal Club collection is available for secondary sales via the OpenSea marketplace with the floor price of 0.06 ETH and the market cap reaching a whopping 2,400 ETH.

After the teaser launch, the 10K NFT collection is definitely expected to rise in price, while Gary Vaynerchuk is preparing to roll out some exclusive Cereal Club-related products in a while.