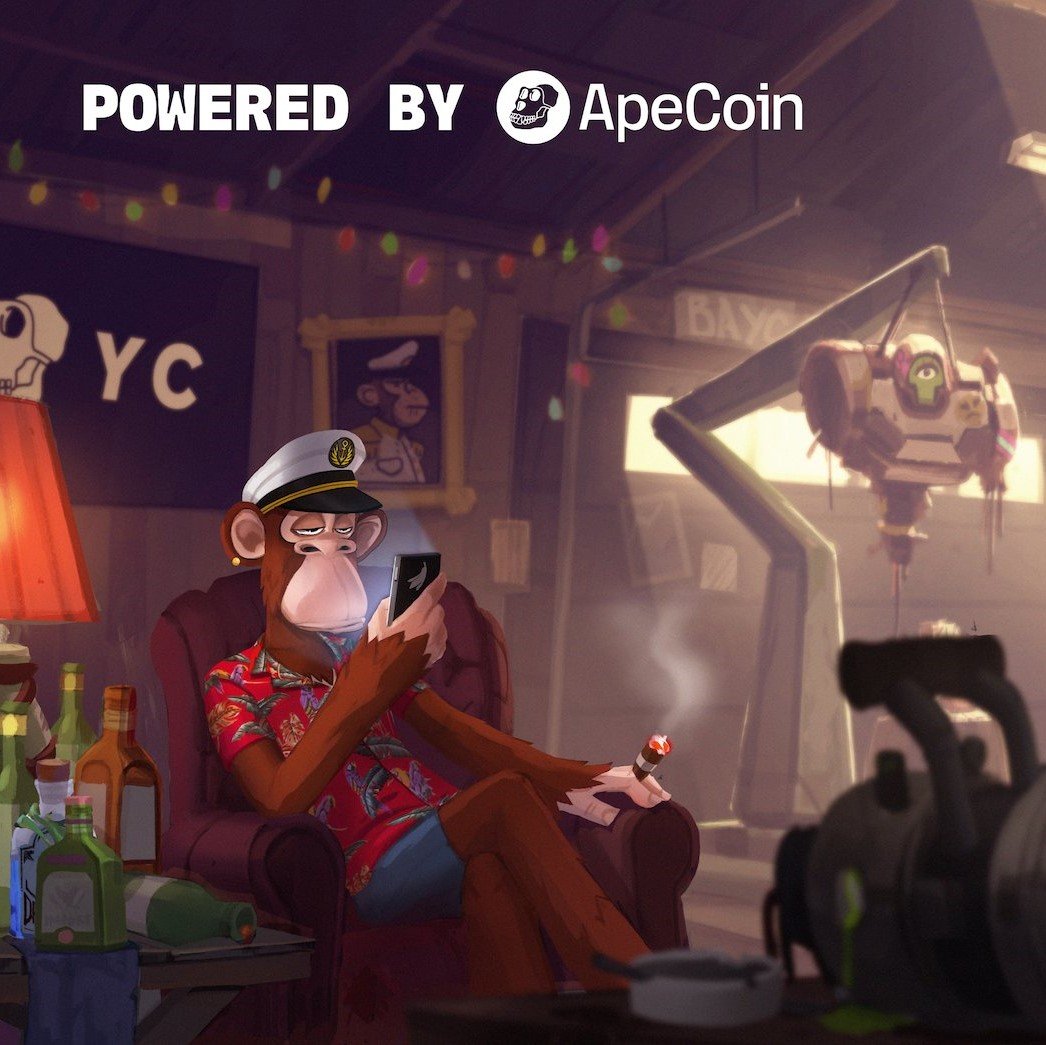 Nowadays, recalling the events of the past year, one can hardly believe that the culture-forming Bore Ape NFTs were first minted on April 23rd for 0.08 ETH! This year was rich in events, endeavors, jaw-dropping collaborations, like one with Adidas, and a couple of major acquisitions.

So, on April 23rd, celebrating the first BAYC anniversary, Yuga Labs announced the official date of the much-awaited The Otherside BAYC's metaverse. The Yuga representatives stated that this one-of-a-kind metaverse is an RPG, which will be compatible with all kinds of NFTs.

The grand opening of The Otherside is promised to happen on April 30th, at 12 pm EST. The announcement came from the OthersideMeta official Twitter page. Against the backdrop of the latest news and the overall popularity of the Discord platform among web3 users, the Otherside official Discord account temporarily crashed. It happened right after Yuga Labs announced the launch date, as thousands of people decided to register there at once.

So, what about the brand-new metaverse itself? Most of the NFT world expects The Otherside will launch in parallel with the VR land sales. Last month Yuga Labs' announcement on putting the upcoming 200K plots of metaverse land for sale was wave-making. Being an indispensable part of the meta GPG, each piece of land keeps secret artifacts, natural resources, and inhabitants.

The enterprising community members calculated that Yuga will triple its 2021 revenue by adding a whopping 455 million of earnings to their wallets. It will happen if The Otherside plots of land are put up for sale at 1 ETH.

And as it always happens with big-scale projects, BAYC warmed up the audience by drawing their attention to The Otherside character named Koda. Some believe that Koda is a flying creature, starring in The Otherside commercial. There are also rumors Yuga Labs is planning to release Koda NFTs to the BAYC owners in the shortest possible time.

However, the Yuga Labs team asks the huge fandom to wait for the official announcements from its Twitter and Discord accounts. On top of that, the owner of three of the biggest NFT brands on the market asked everyone not to rush, as there was still no official domain for The Otherside at the time of writing.

There are only a few days left until the launch. Join the craze, because looking back on the crescent BAYC endeavors like ApeCoin, or CryptoPunks acquisition, all turned out to be a success.