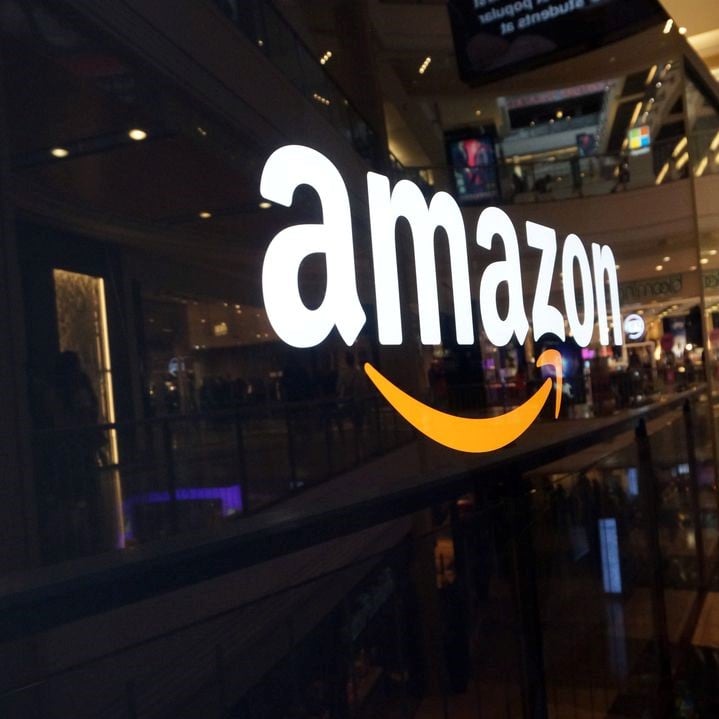 American retail giant Amazon hints at trading NFTs on its platform. The news comes from Amazon CEO Andy Jessy's recent interview with CNBC. However, you shouldn't count on Amazon to start accepting cryptocurrencies for payment in the nearest future.

Jessy took over as CEO of Amazon in February 2021, succeeding Jeff Bezos. Prior to this, Jessy used to lead the Amazon Web Services division, which had launched the Amazon Managed Blockchain platform.

The rumors about Amazon's adding cryptocurrency payments have been circulating in the realm for some time. But they remained rumors so far. Last year, according to insider leaks, Amazon was planning to integrate Bitcoin payments. The most valued cryptocurrency reacted to this news with powerful bullish momentum, but the news, alas, turned out to be fake. The Amazon spokesperson told Reuters that crypto payments were among the company's interests, but the company wasn't planning to adopt crypto so far.

“We’re not probably close to adding crypto as a payment mechanism in our retail business, but I do believe over time that you’ll see crypto become bigger,” Jessy said.

However, when asked directly about non-fungible tokens, Jessy replied that he could imagine Amazon selling NFTs: “I think it’s possible down the road on the platform.”

Alongside, a few days prior to the news concerning Bitcoin, Amazon listed the vacant position of a leading specialist in digital currencies and blockchain platforms. Amazon’s job post reads, the company’s looking for an “experienced product leader to develop Amazon’s Digital Currency and Blockchain strategy and product roadmap.”

Despite being one of the largest online retailers on the web, Amazon is still biting the dust. Thus, the company's main competitors, online giants Stripe and Shopify, have already added some web3 services on their platforms