unverified
Drop's mint website was not verified by its submitter in our Discord community
September 23, 2022 – September 30, 2022
Website Marketplace URL

In 325 CE, emperor Constantine banned the gladiatorial games in the territory of the Roman Empire. The 45 gladiators still in Rome were about to be sent to work in the salt mines of Cardona, Spain. Upon hearing this news, Maximus Ulpius Tellonius, the Doctore of the Ludus Magnus and himself a feared Champion, organized a nightfall escape to the Tyrrhenian seaport of Centum Cellar (today’s Civitavecchia), where the fighters hid under small fishing boats for days on end until a few were found by a fisherman trying to get out to sea. He quickly convinced the rest of the fishermen to take the unfortunate band of fighters to the small island of Dianium (today’s Giannutri), where they hid for the rest of their life. However, this was not the end of their fighting days. As word started to spread in the coastal communities about the fate of the gladiators, more and more visitors started coming to Dianium for what became known as the Underwater Tournament of Brothers and Sisters in Arms, where combatants exhibited their skills and their glorious armor in choreographed contests in which no one was killed. It is said that the 27 residents of Giannutri are descendants of the union of Maximus Ulpius Tellonius and Artemidora Maxima and that the Tournament of Brothers is still held underwater every couple of years.

But no one knows for sure.   This legend of a fight so fierce that it brought together and united clans of fishermen and homeless gladiators of Rome to form a society on the island of Giannutri, along with the details of the legendary Underwater Tournament of Brothers and Sisters in Arms, may be fiction. Did these fantastic creatures exist, or was it the tale of a person desperate to embellish a horrendous or romanticized tragedy? What is known is that they were accomplished divers with a deep passion for the sea and dangerous waters.

This collection has 45 images produced by an artificial intelligence neural network image generator responding to a series of complex word prompts. 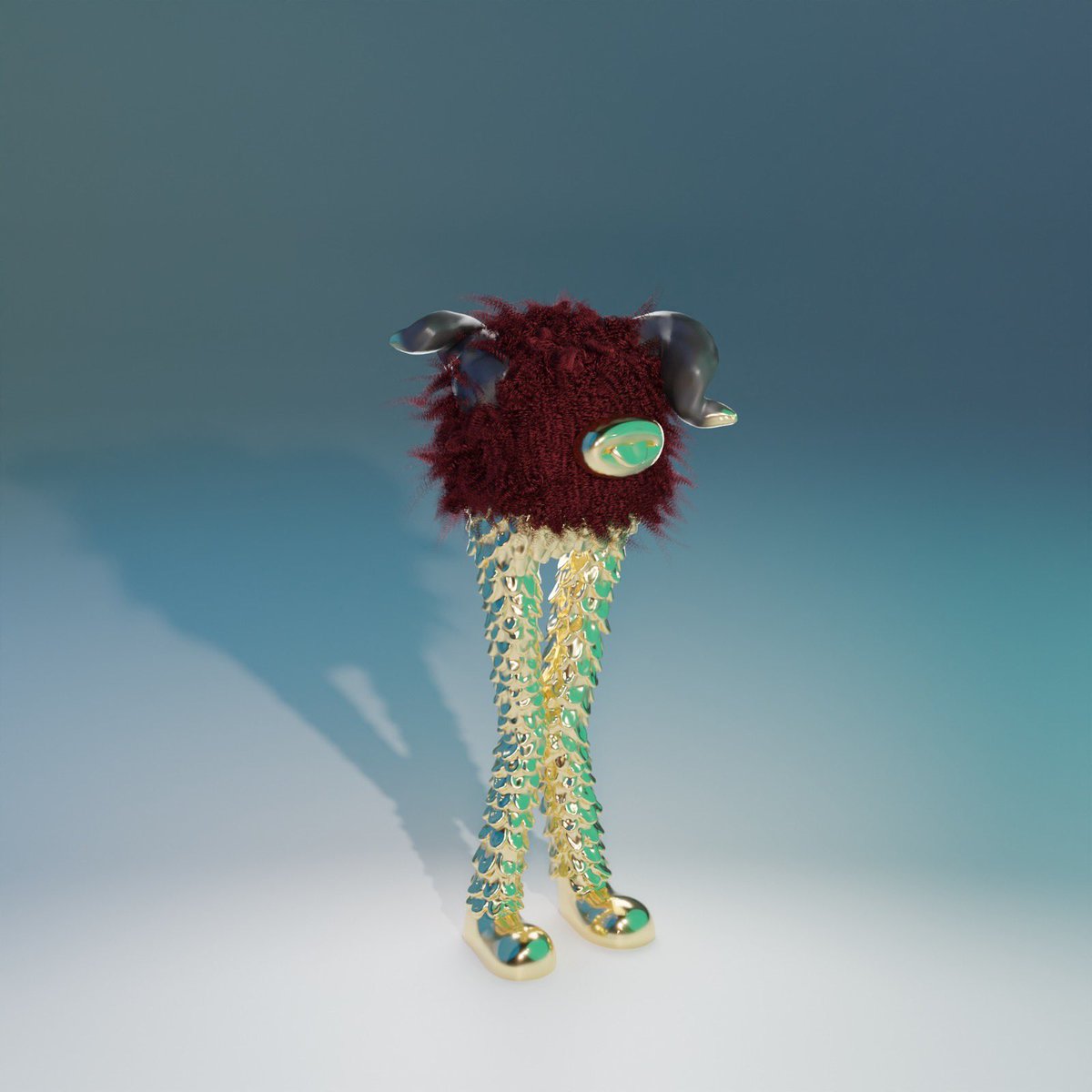