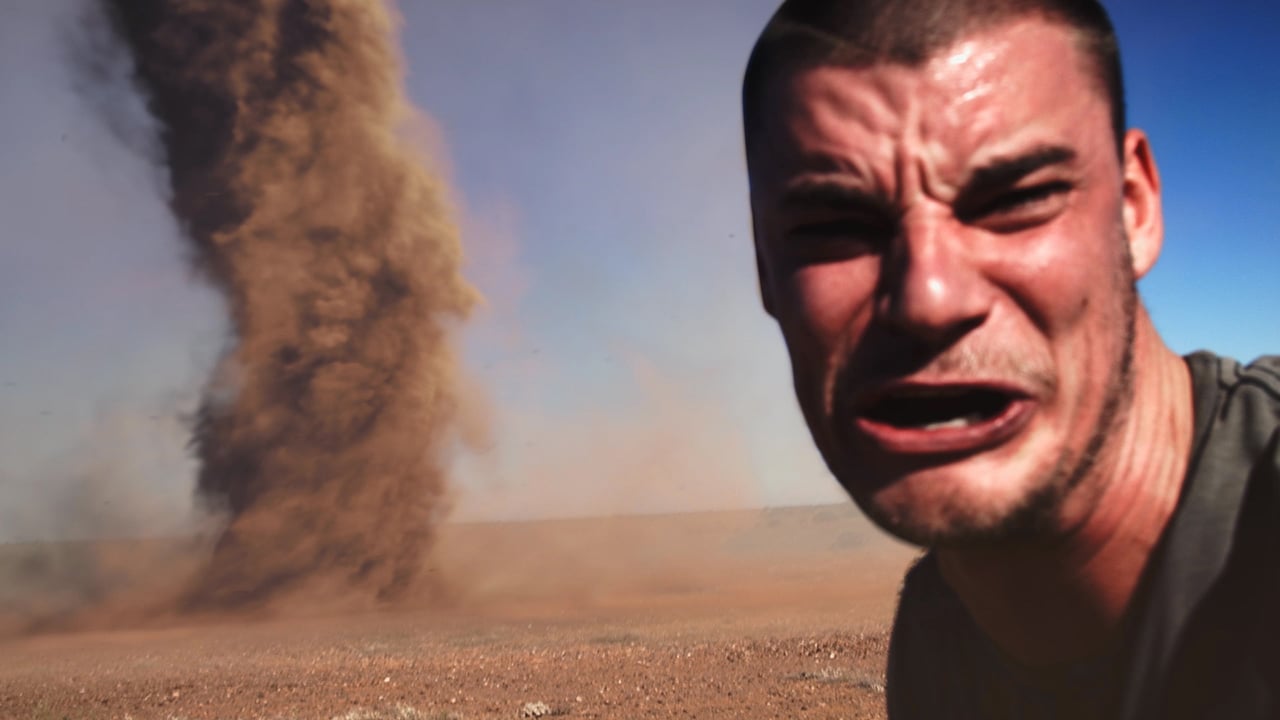 verified
Verified events are submitted by verified members of our Discord community
May 12, 2022 – May 19, 2022
Website Twitter Source Marketplace URL

This is the original ‘Tornado Selfie’ image that became the ‘Here It Comes’ meme. A work of art and an everlasting piece of internet history.

In August 2014, a video surfaced of a guy running into an oncoming tornado whilst ranting in some nonsensical Australian dialect to capture a selfie. MTV dubbed it ‘the most dangerous selfie of all time’. The video instantly went viral, but that was just the beginning.

Not long after, the video's thumbnail image took on a life of its own, becoming the everlasting meme that is the ‘here it comes’ guy. Inspiring countless reimaginings of the selfie with words attached to the oncoming tornado and that beautiful face standing in its path. One of the earliest examples was Tumblr user DankMemeUniversity sharing the image with the caption "People Born in the 90s" and the advancing tornado labelled "30s".

This meme has stood the test of time with new and innovative user edits surfacing everytime a significant event looms large, each finding their own little spot in the memelord hall of fame. And in 2017 the ‘Tornado Selfie’ was showcased in The Saatchi Gallery of contemporary art in the exhibition; Selfie to Self-Expressionism.

Recognised with a Webby for its achievements in the viral landscape, this piece is the first in a collection of works to be sold as NFT’s, that have to date, collectively accumulated over one billion views.

The item is a 1920x1080 resolution image, taken from the original video.

Sold by the creators, including the ‘here it comes’ guy himself, who desperately hopes this image won’t be his only legacy. 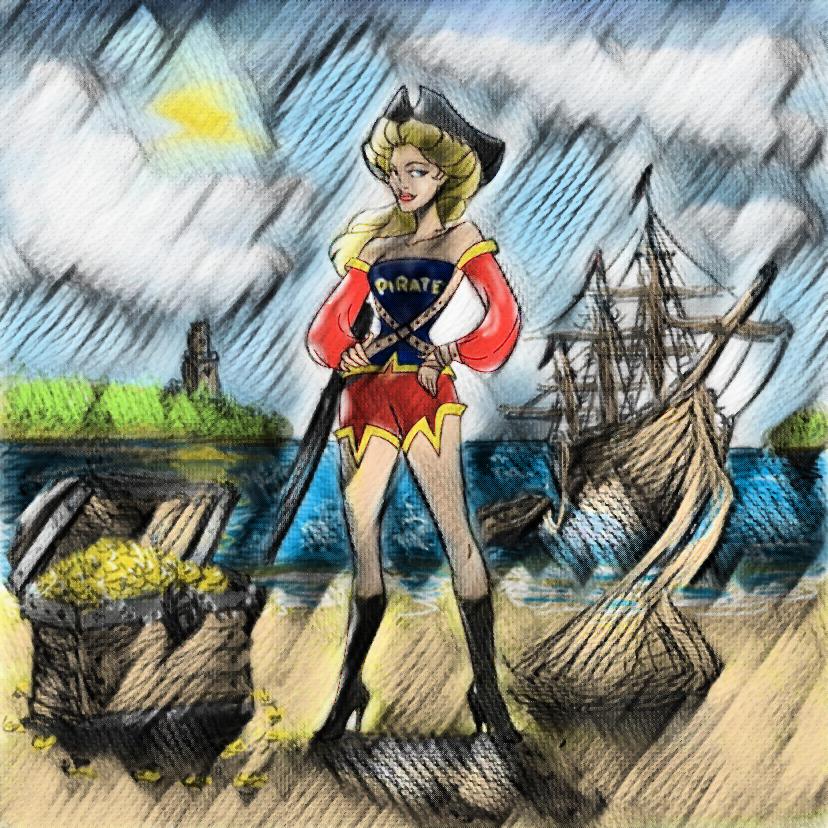 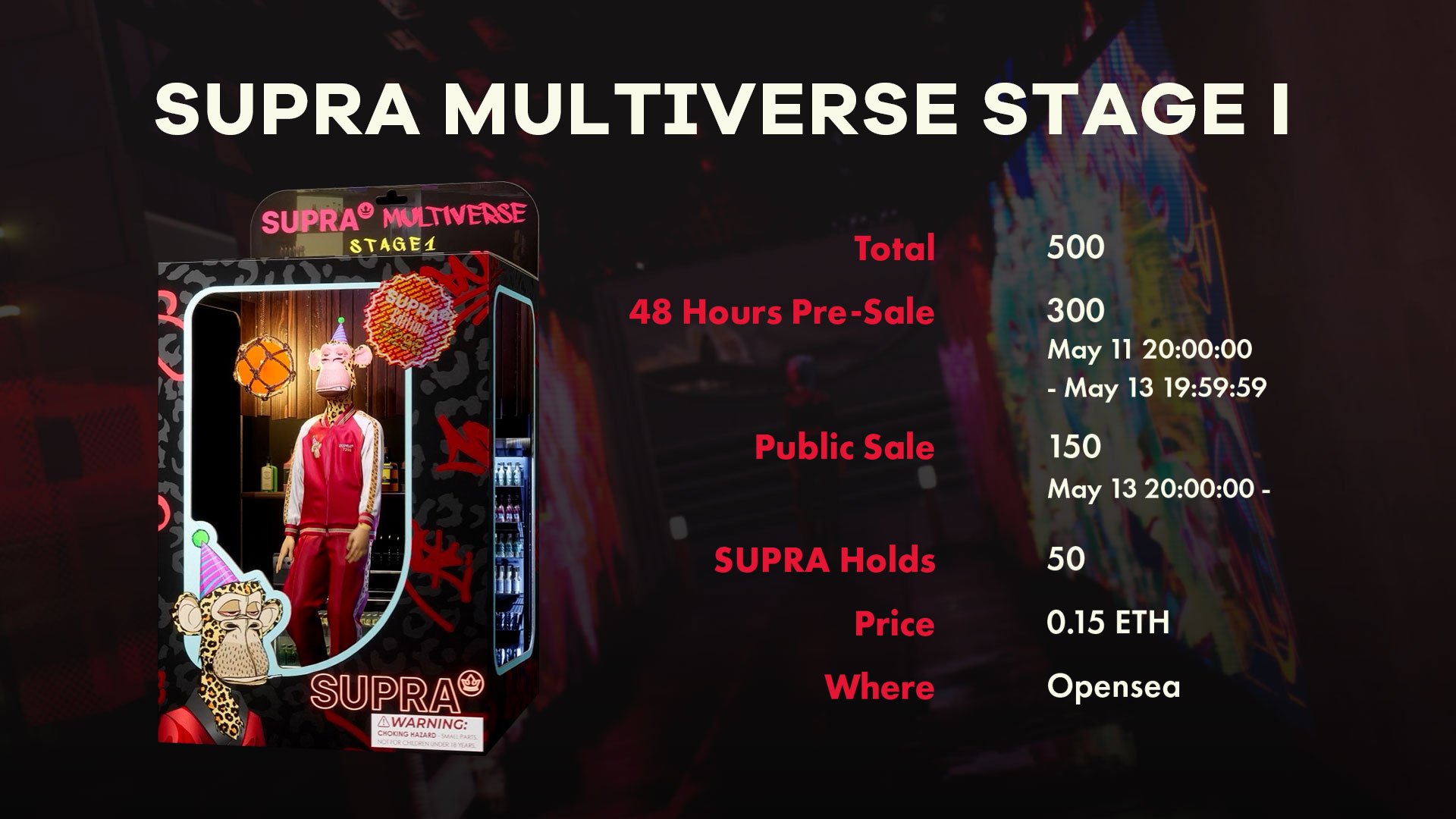