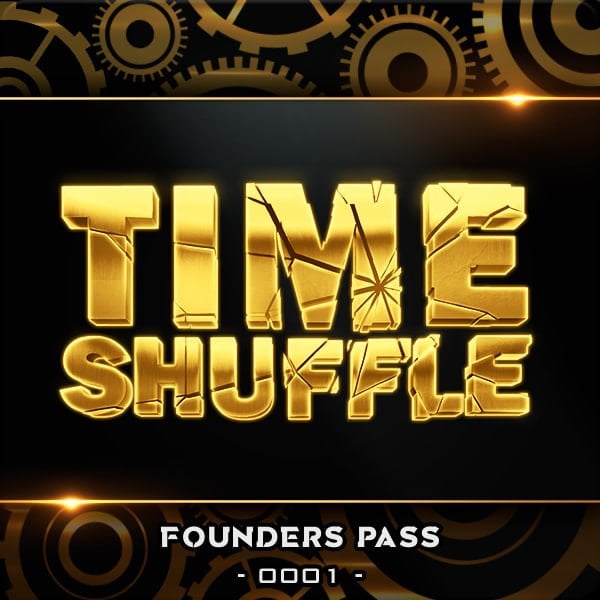 The game is a battle arena, where players have 3 Historic Figures aka Heroes, who have different abilities to defeat another player or the AI, in several rounds. We've played it, it’s a lot of fun and strategic!

On Tuesday July 5th at 4pm UTC, you will be able to buy one of their 5500 Founders pass. It provides its holders with monthly  In-Game NFT Rewards such as $TIMS $GOLD, Heroes, Skins AND access to Exclusive Tournaments, with Big Prize Pools. You can learn more here: https://timeshuffle.io/blog/timeshuffle-founders-pass-nft-sale-going-live

TimeShuffle has over 40 collaborations, secured $2.1M from major #AVAX Backers and recently hosted one the largest Twitter Spaces in #AVAX, AVAX AllStars - https://twitter.com/avalancheavax/status/1541768499453956103 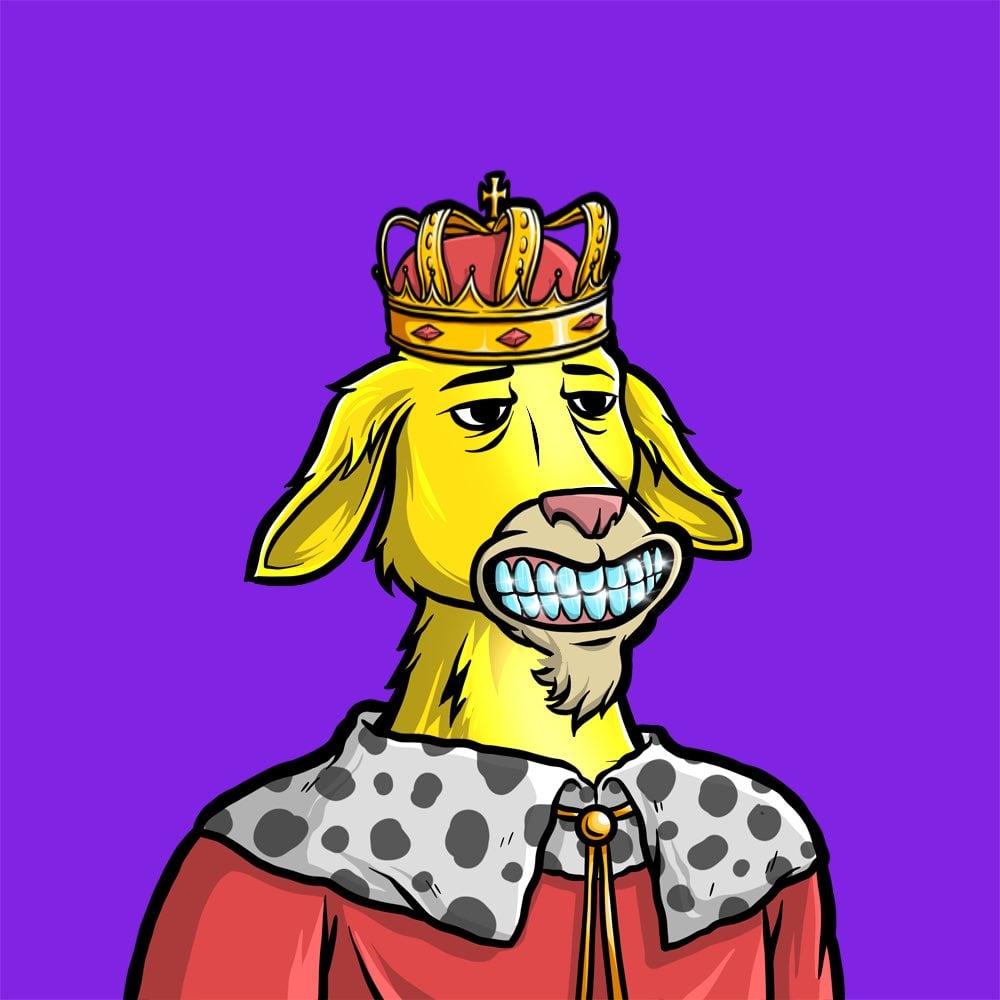 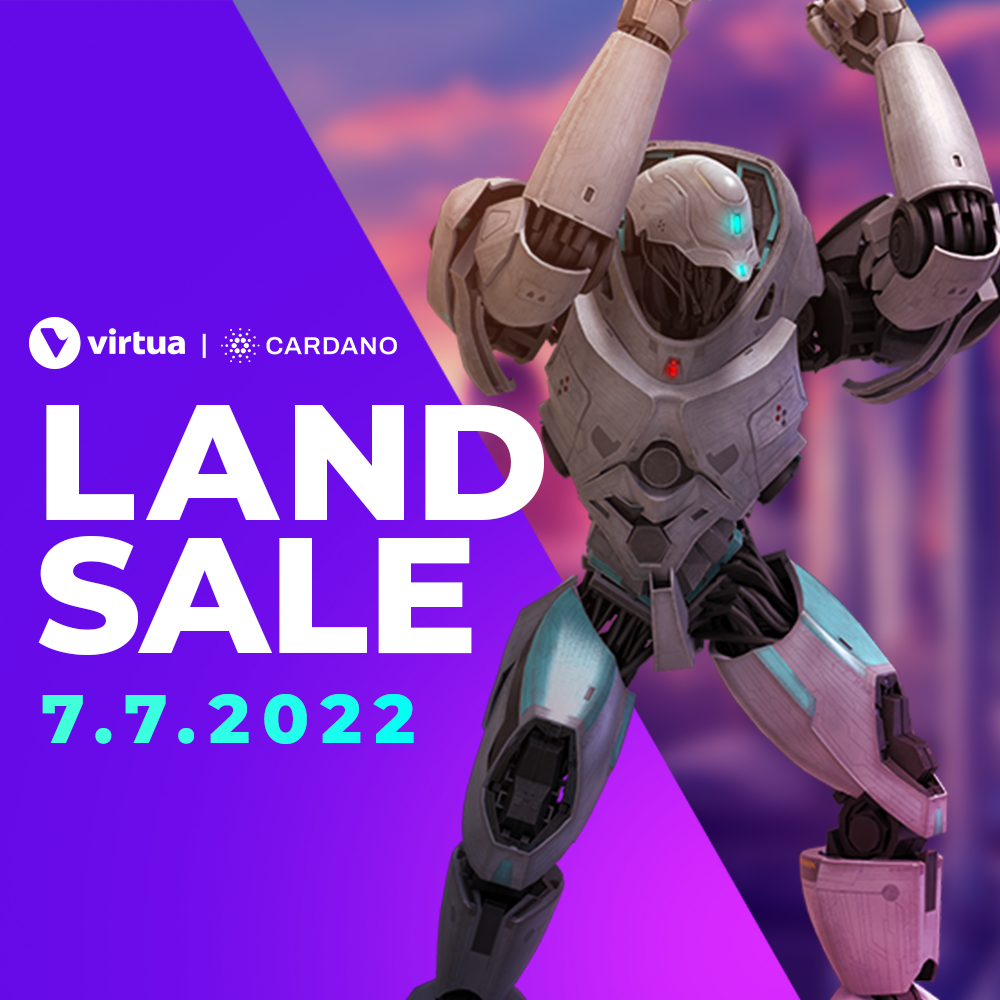 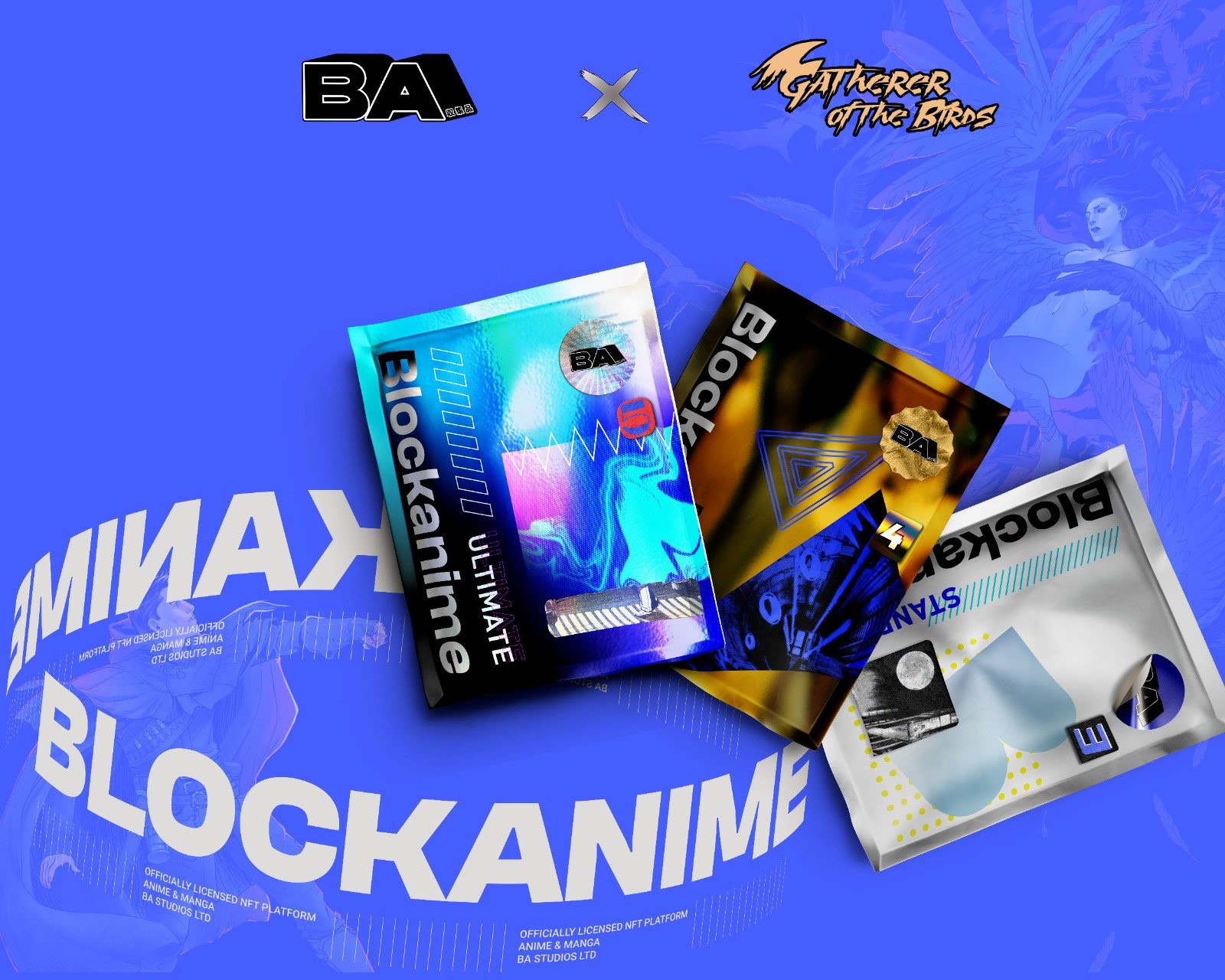