The NFERTITI SERIES is inspired by The ancient sculptor Thutmus, who is the creator of the original  Nefertiti stucco, on lime sculpture. Throughout history, the image of Nefertiti has been ubiquitous, especially within pop culture. The Bust of Nefertiti influenced movies such as The Bride Frankenstein and has even been spotted on the chest of Hip Hop Icon Tupac Shakur.

We intend to spread the image of the Egyptian Queen within the Metaverse. This series displays Nefertiti in different colors and shades, some of which have a 3-dimensional effect. This, my friends, are DirtyBubbleGum's first series, which gives you an example of what Nefertiti looks like through different lenses. DirtyBubbleGum Presents THE NFERTITI SERIES. 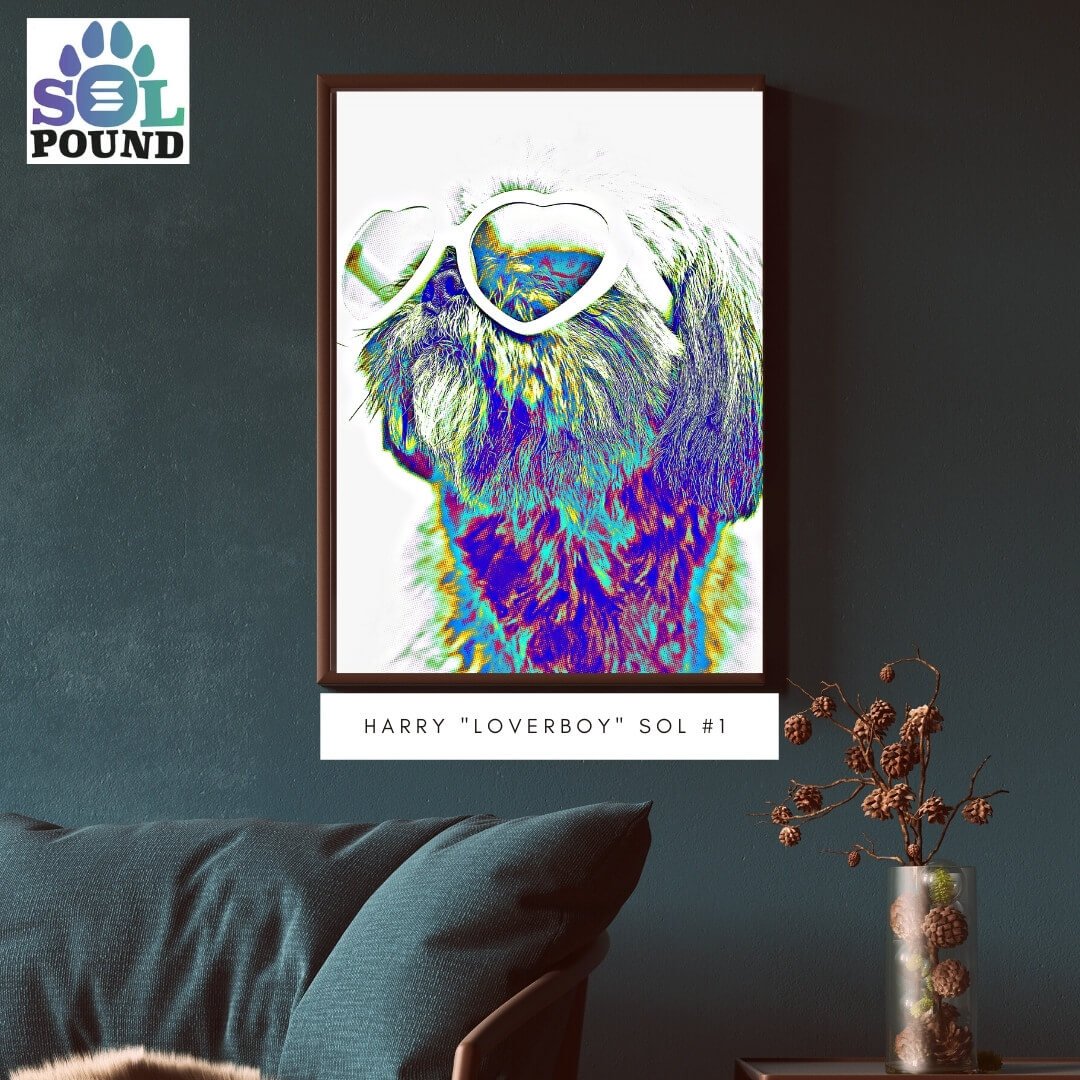 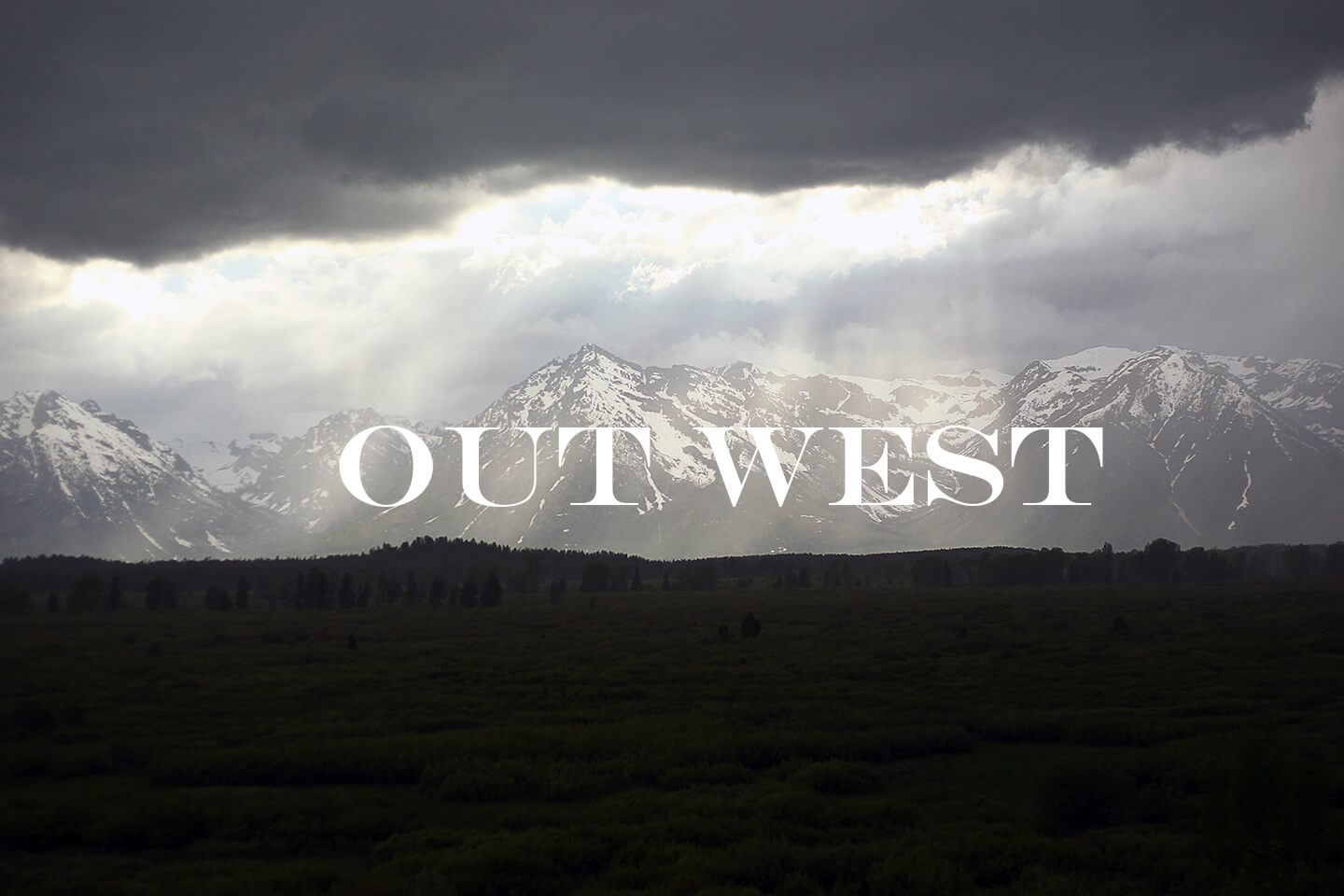