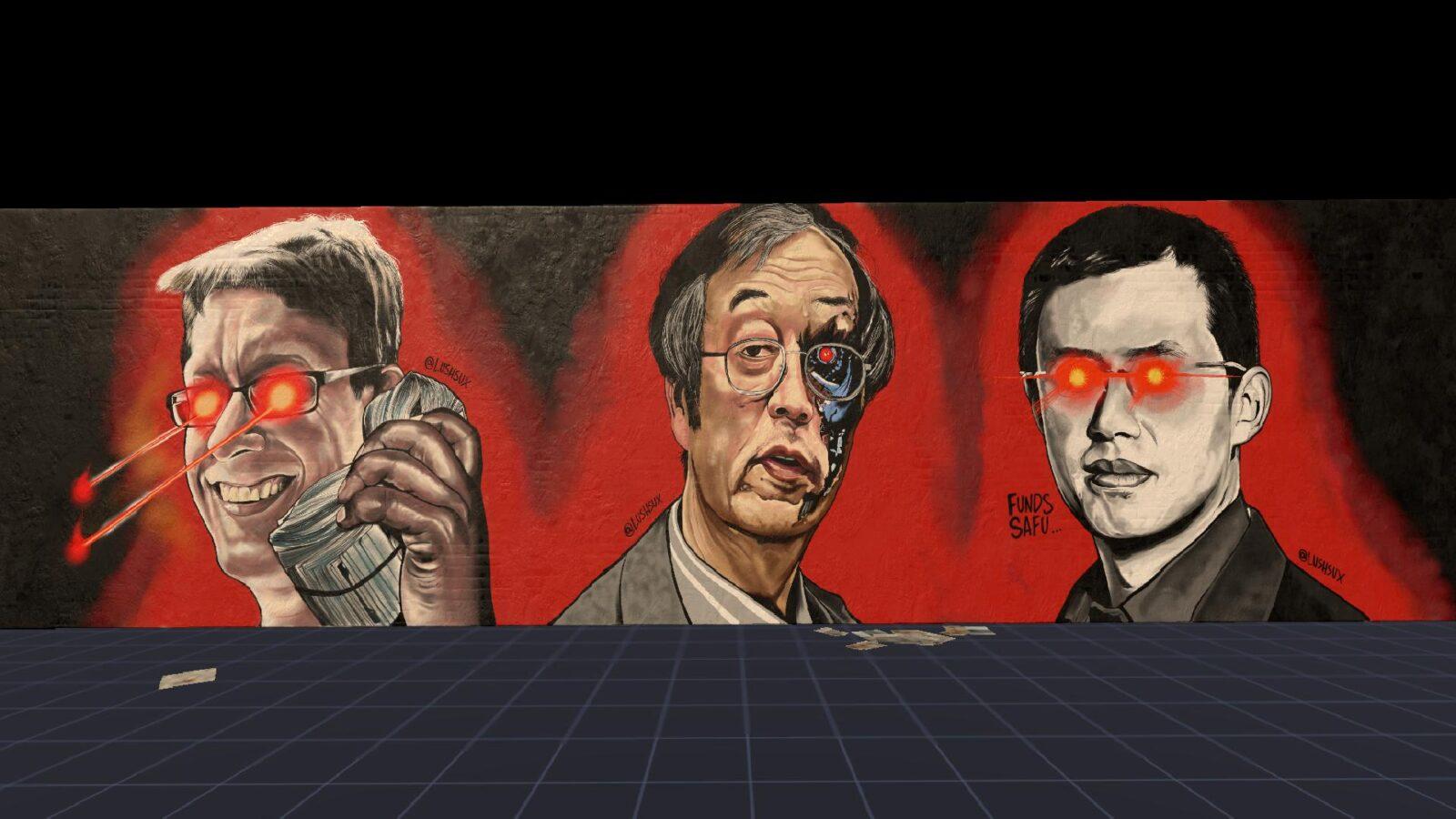 Lushsux is an anonymous Australian street artist who gained world fame. Being the world's first official meme artist and founder of the meme movement, his artworks received international coverage. You can find the iconic works of Lushsux on walls, buildings, and subway stations across the globe. Lushsux has collaborated with legendary Banksy on multiple occasions.

For the series on MakersPlace, Lushsux has collaborated with collector 888 to release an iconic portrait series of society's most impactful figures.

“Each portrait is someone I consider interesting or a leading figure within this whole new world for a lot of us” – says the artist.

This is the first artwork ever to be released as an NFT by Lushsux. Don’t miss out on this drop! 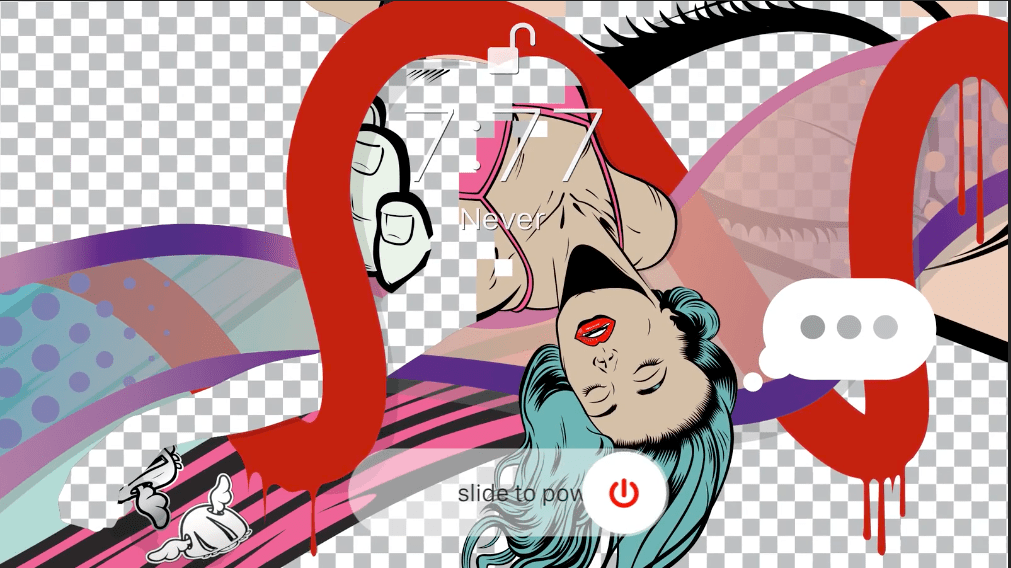 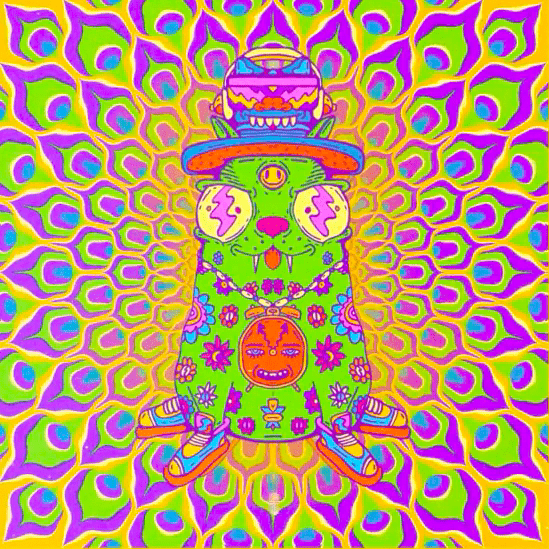 HARD TO EXPLAIN by YOUNG & SICK 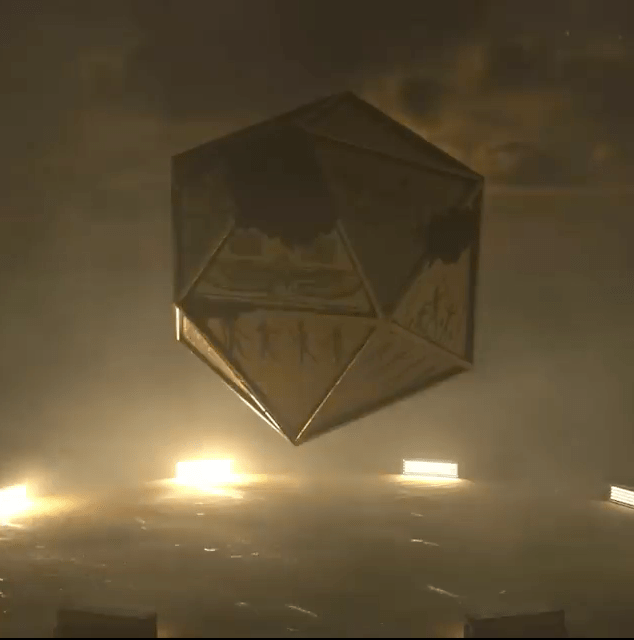