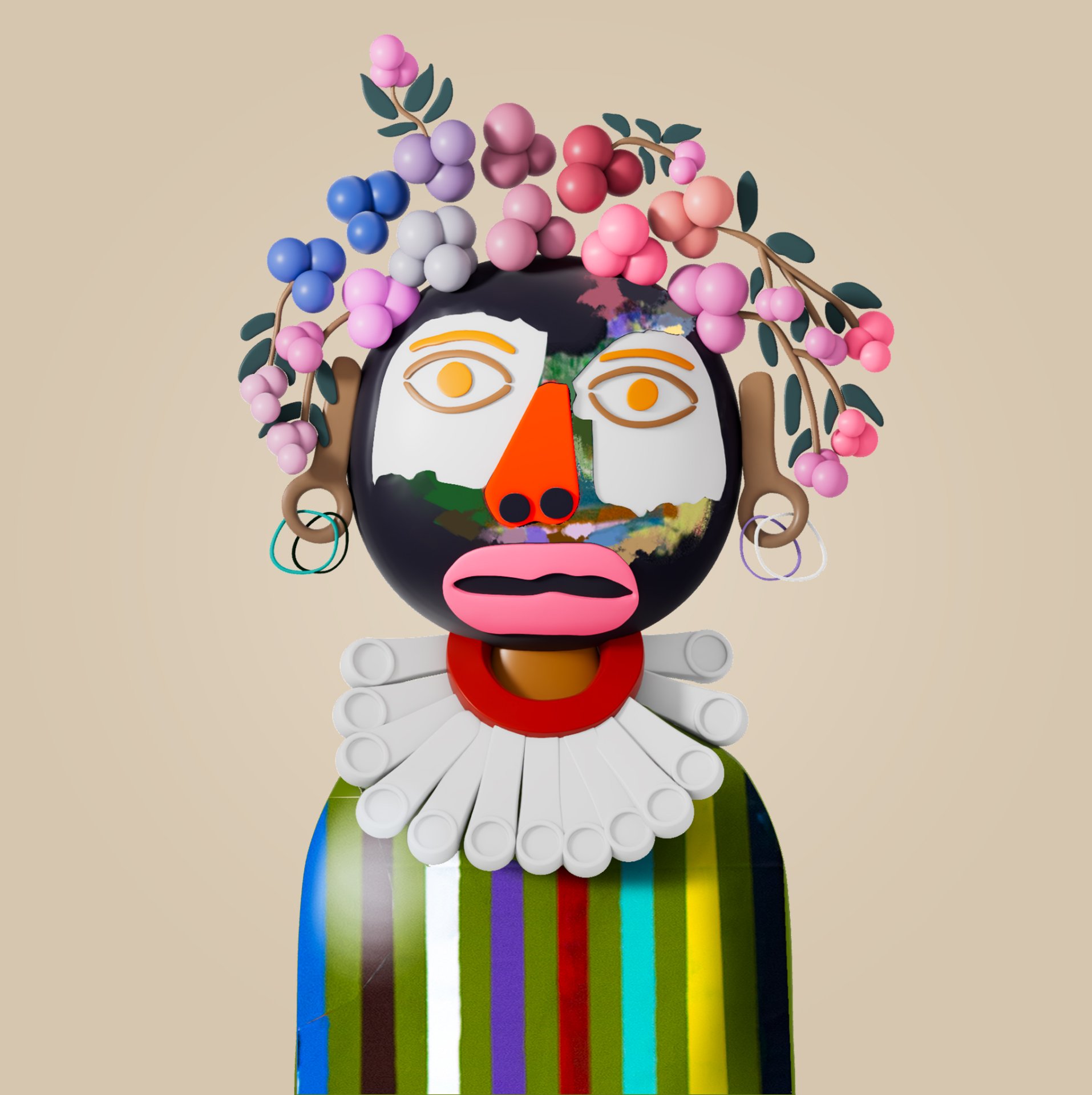 " rather than producing artwork likenesses of real people, my art is focused on figures from my dreams and childhood memories so that I can create characters removed from reality. I work in this way, not only to pay respect to the visual memories of my childhood that were rooted in akan cultural images, but also because I wanted the themes explored in the strangers to be more accessible to the viewer. "

Who is kojo marfo?

Kojo marfo (born 1980) is a ghanaian artist based in london. Kojo developed his interest in art and visual culture through traditional akan artifacts, sculptures and carvings that he was exposed to as a child growing up in ghana.

These artifacts still remain a vital source of strength for marfo. He references traditional akan art to highlight social issues, such as inequalities, religion, politics, and spiritualism. After travelling to new york and london, marfo has developed a unique style that encompasses his wide range of influences in an effort to express his experiences and comment on society. 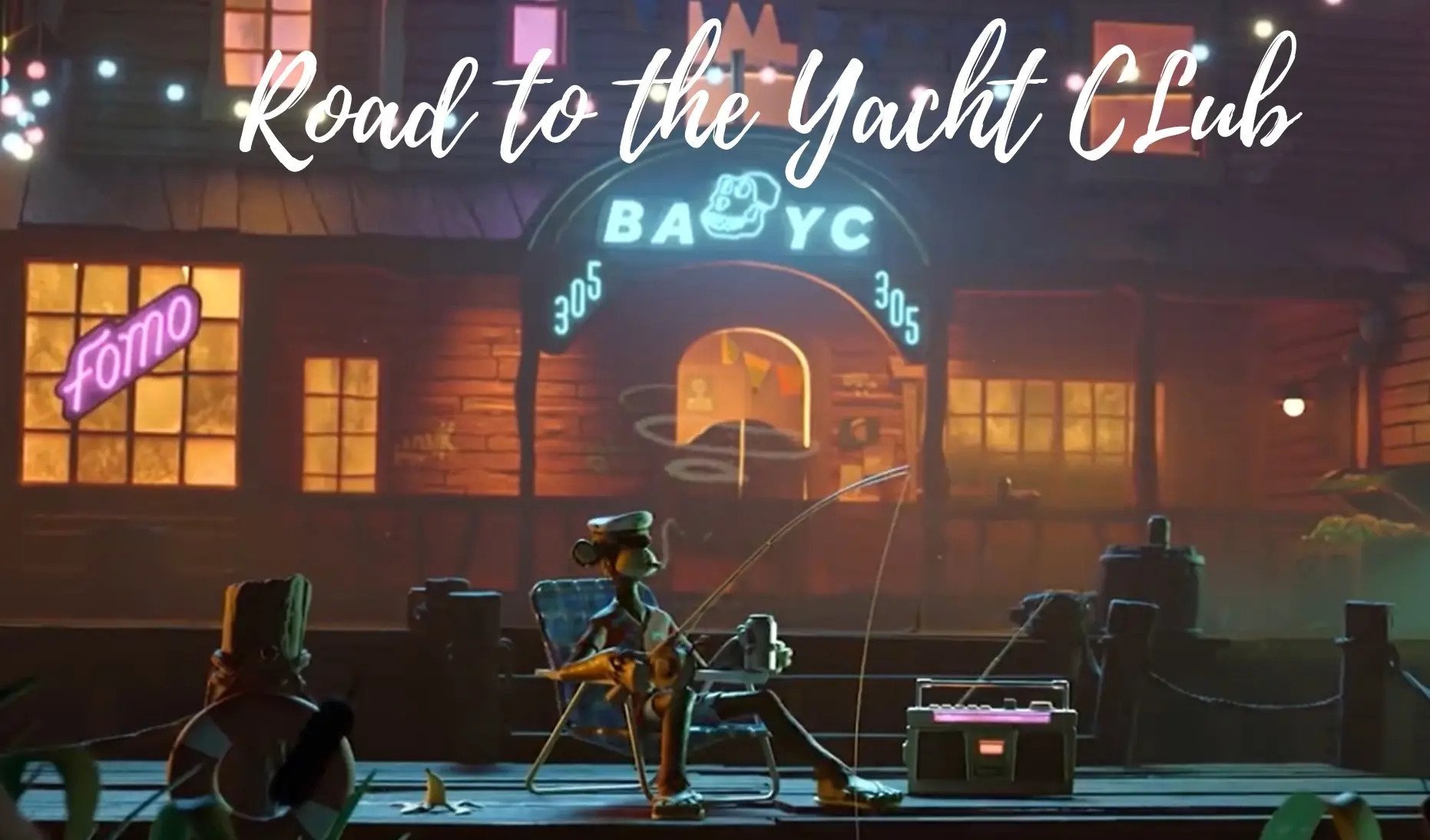