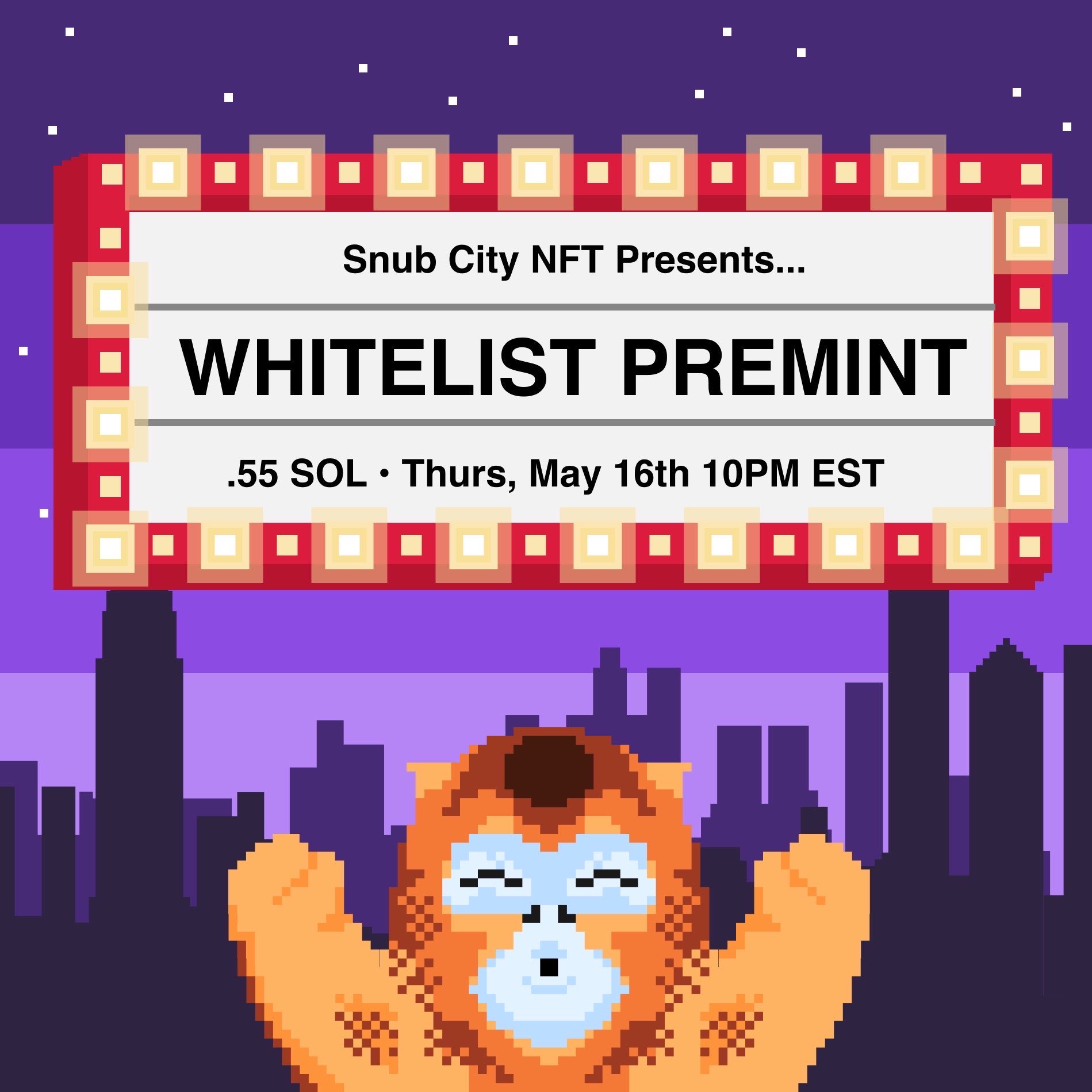 unverified
Verified events are submitted by verified members of our Discord community
May 23, 2022 – May 30, 2022
Website Twitter Discord

Amongst the trees in the Tibetan mountains, snub nosed monkeys lived in harmony; but deforestation caused Snubby the monkey to be separated from his family and get captured. Snubby was flown to New York, to be sold to a rare animal collector. But when he arrived to the port, he escaped… Follow Snubby’s journey with 6,000 hand-crafted, algorithmically arranged NFTs as he settles into the big city and his newfound urban lifestyle. Snub City is releasing it’s third pre sale on Thursday and Monday, May 19th and May 23rd! We will be releasing another small amount of Snubbys at a discounted mint price 0.55 sol! This will be the third phase of minting leading up to the public mint which will be released at 1 Sol. This is the lowest price at which you will be able to get a Snubby as of right now! It is not too late to become whitelist so join the discord now! Our last two pre-mints sold out quick, you don't want to miss this one! 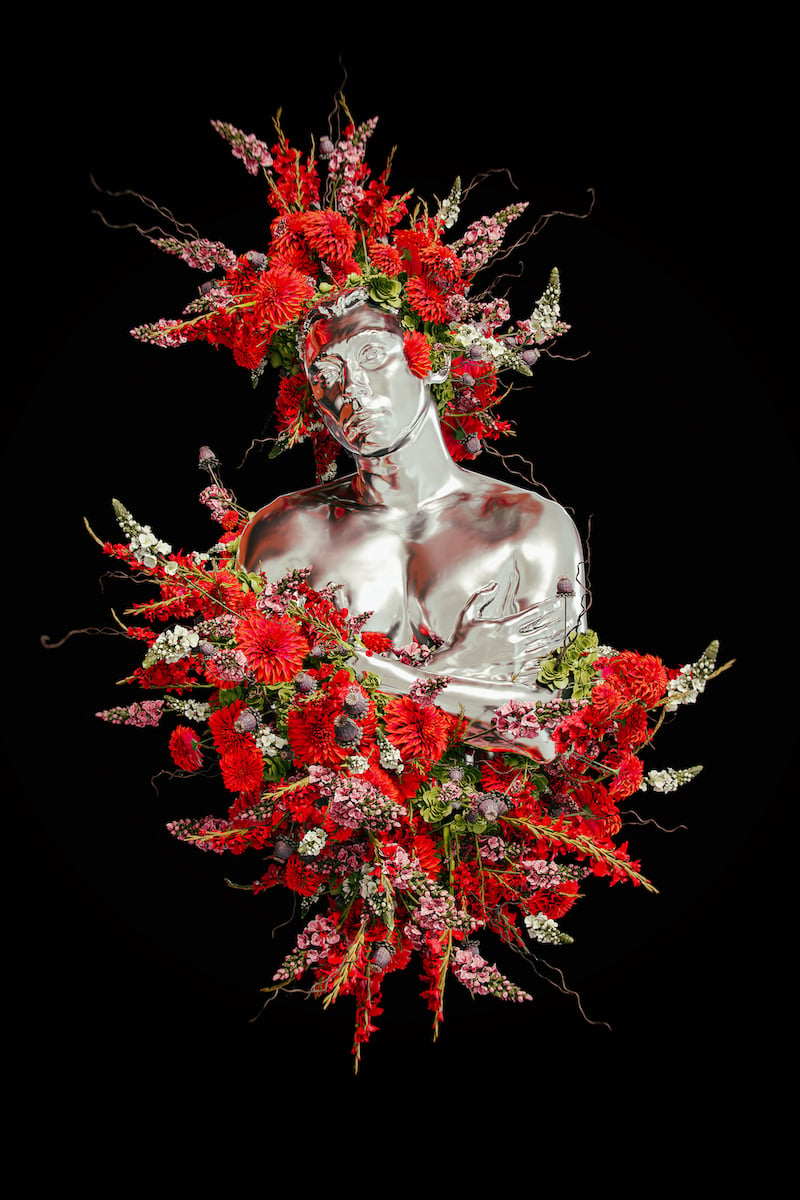 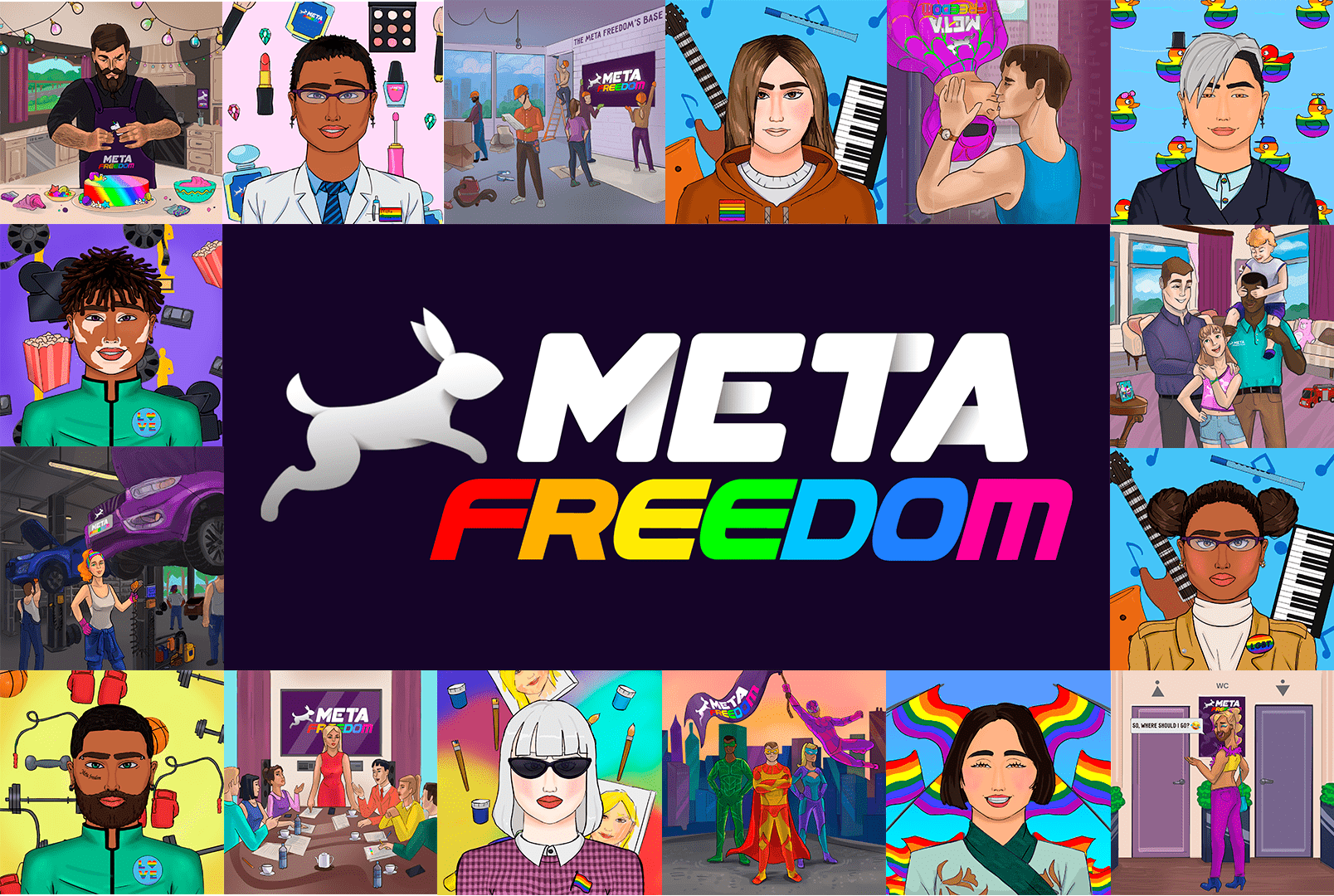