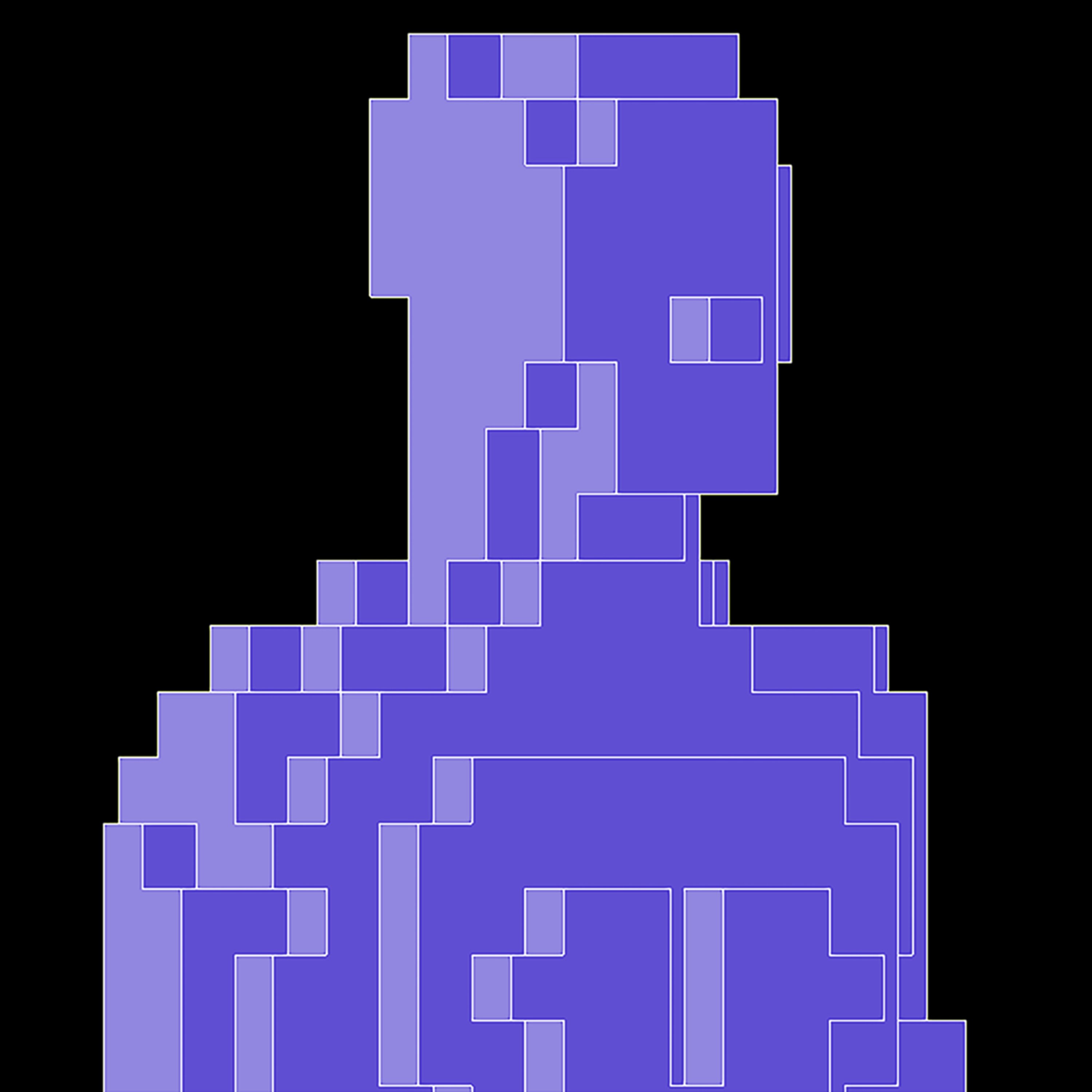 Richard Dupont has been making art with digital technology since 2002. His work is included in many museum collections including MoMA, The Whitney, MFA Boston, The Brooklyn Museum, and PAMM. In 2014, he was awarded The Museum of Arts and Design's MAD Visionary Award "In recognition of remarkable innovations in the arts and the field of digital design.

Richard Dupont's debut NFT series, Glyphs, will be dropped as a collection on Foundation. The collection consists of 100 unique NFTs derived from a complete digital model of his body, which was created with a series of body scans taken between 2002 and 2004. Digital models based on scans of friends and family account for a smaller percetage of the works. The body models were randomly distorted and then simplified, generating a variety of graphic characters.

20 will drop per week beginning on January 31 and ending on March 7. 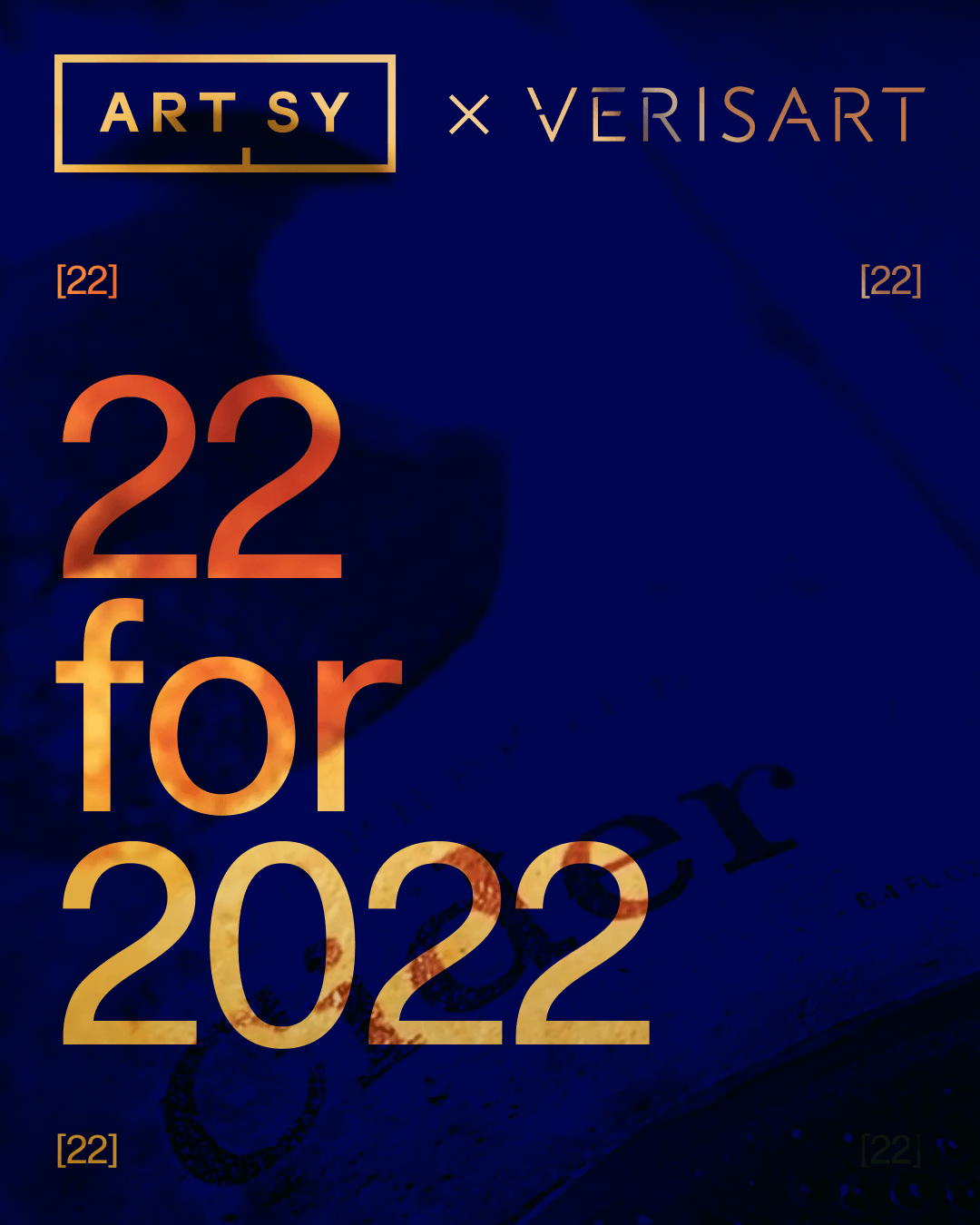 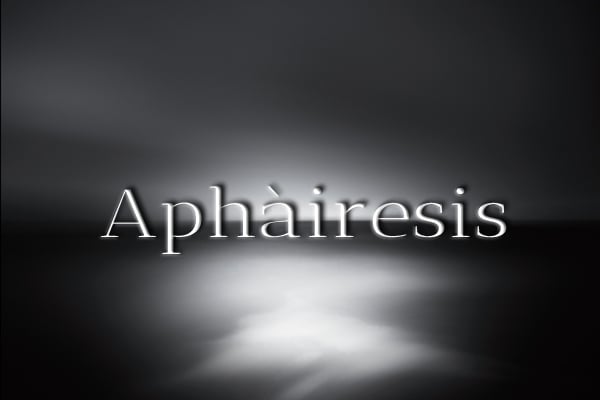