Of Bulls And Bear 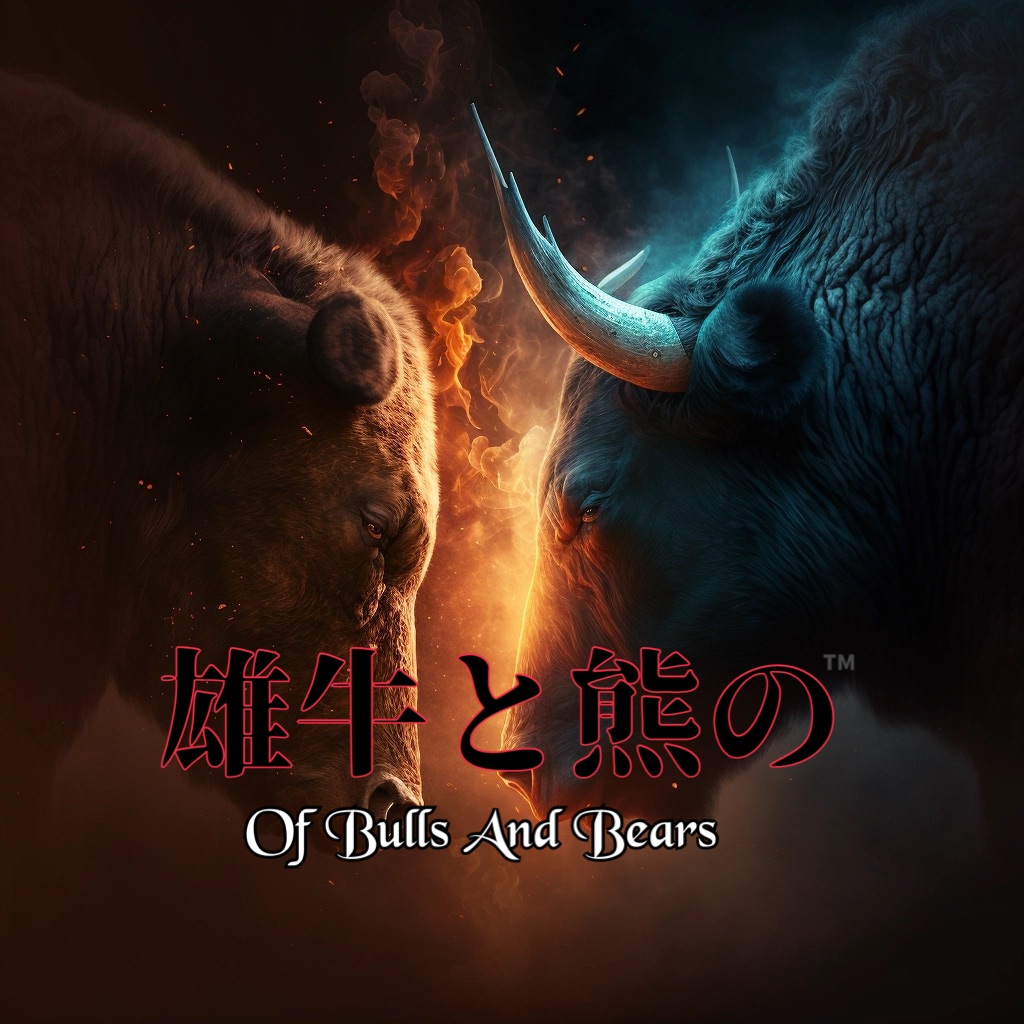 unverified
Drop's mint website was not verified by its submitter in our Discord community
January 31, 2023 – February 07, 2023
Twitter Discord

Long ago, somewhere in the year 6000 B.C, which we now refer to as the Jōmon Period in Ancient Japan; a Great War had taken place. A primal war before man even knew how to carve blades from steel. That war was Of Bulls And Bears...

Of Bulls And Bears™️ is the first 1000 NFT genesis collection in a multi chapter lore set in fictional pre-human Japan setting where two races of beings, the Bears (Kuma) and Bulls (Osuushi) are at war over an ancient treasure left by a prehistoric race called The Ancients.

The project was founded by artist @Fae__D and has garnered support from community members from other blue chip projects like GoblinTown, KaijuKingz, CryptoBengz, etc.

Join the official Discord server and Twitter to follow the project and get immersed in the Of Bulls And Bears universe. 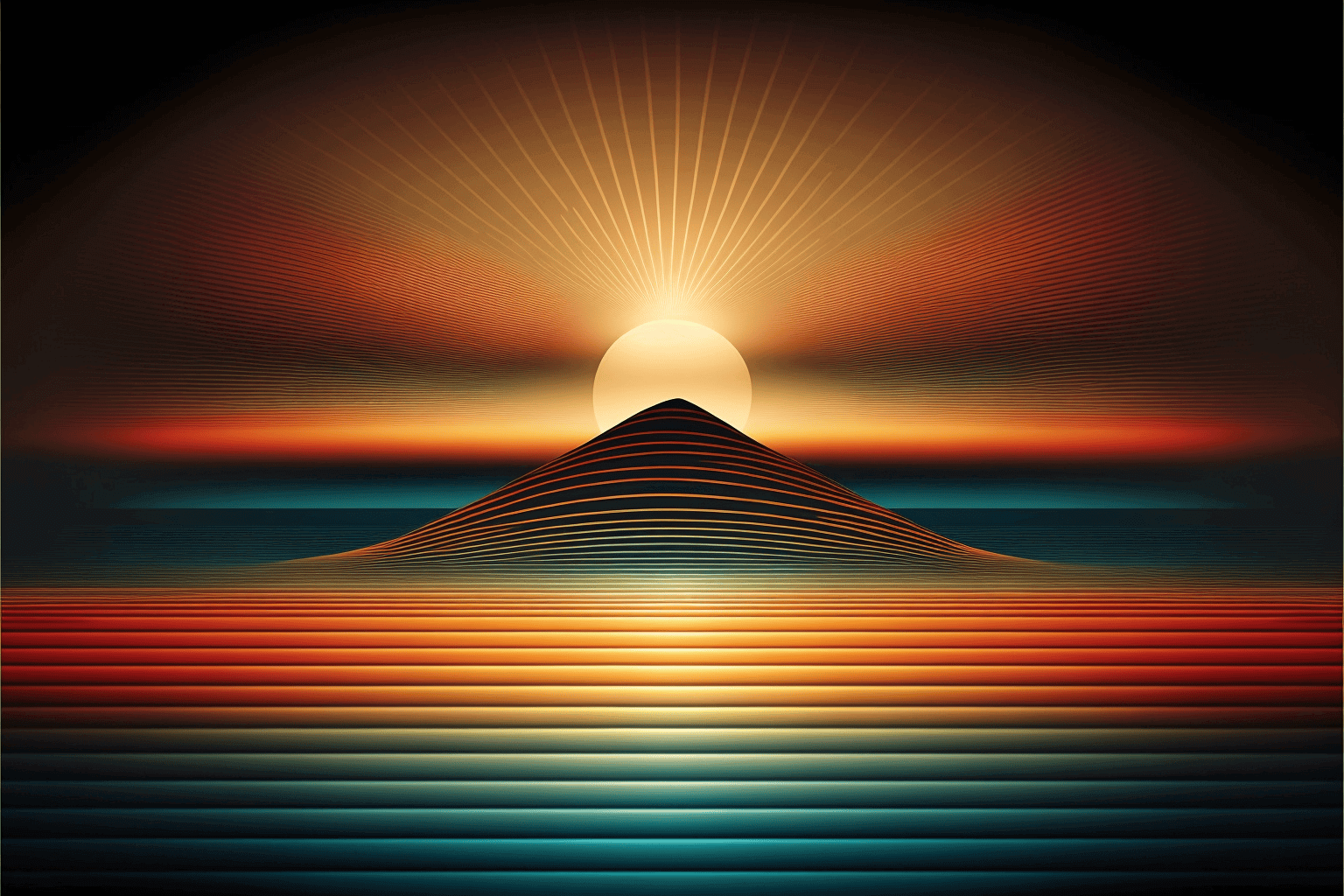