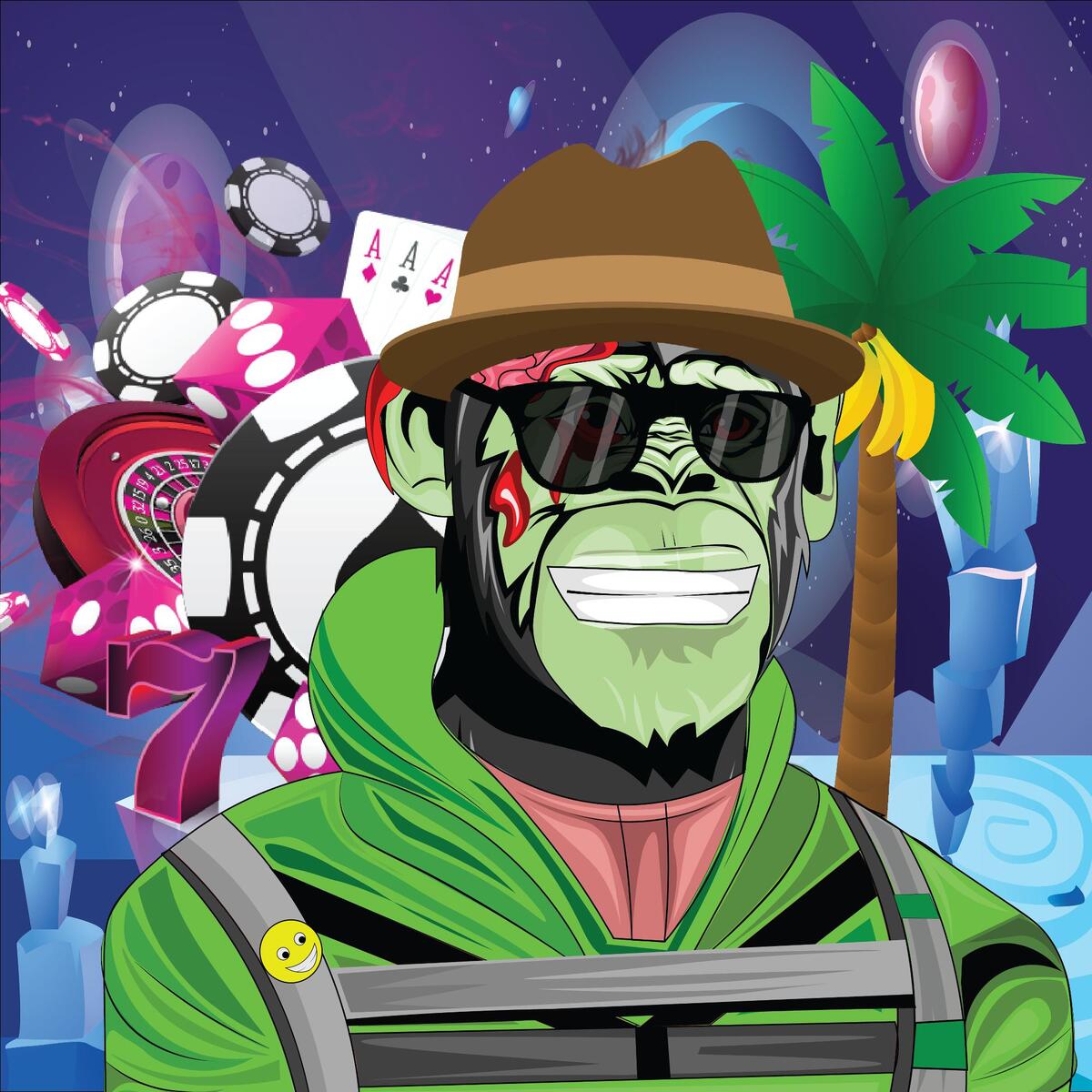 MoonAPES Planet are more than just an avatar:

They're a collection of 3,150 utility-enabled PFPs that feature a richly diverse and unique pool of rarity-powered traits. What's more, each MoonAPES Planet unlocks private club membership and additional benefits the longer you hold them. We call it Planeting – because, obviously.

A collection built with utility & community at the foundation:

Our next project, codenamed MAP is a focused and novel take on the metaverse.

The metaverse is an increasingly crowded space, but built correctly, has great promise for connection and community.

The reveal of the 3150 unique MoonAPES Planet

Track your MoonAPES rarity with the largest NFT community in the world, Rarity Sniper. MoonAPES will be listed on Rarity Sniper and be seen by NFT holders worldwide.

The foundation of the MoonAPES Planet community.
A custom VR Hub will be available to all MoonAPES holders.
Conferences, events, hangouts, games, giveaways, etc for the Holders to meet and have fun.

Merch Store (IRL & VR) - Creating a high-end boutique exclusively for the MoonAPES holders.
All products will be accessible in real life via exclusive holder pass on our website & will be shown as 3D mockups in our VR World.
Only available IRL throughout phase one.

Partnering up with 50 Casinos:

MoonAPES NFT adoption increases as 50 of our partners fully integrate the MoonAPES. VIP membership access will be valid in all casinos hosting MoonAPES.

The team will donate 600 SOL to the chosen community for the Children with SMA, aiming to support the Health conditions.
Our team members will be flying out to the location to interact and support the community members.The journey will be documented and shared on our Social Media accounts.

Sharing the MoonAPES Planet experience to as many MoonAPES as possible is our ultimate goal:

Therefore, we are giving away 500x Oculus Quest 2 VR Headsets among the MoonAPES holders.
A must have asset for Phase 2 in the making!

Partnership with over 150 web3 and web2 casinos. 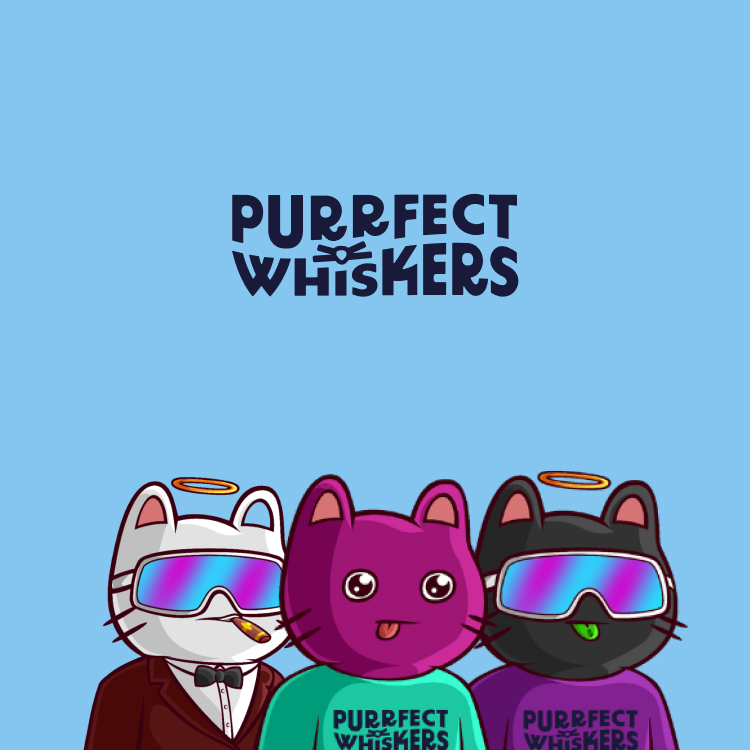