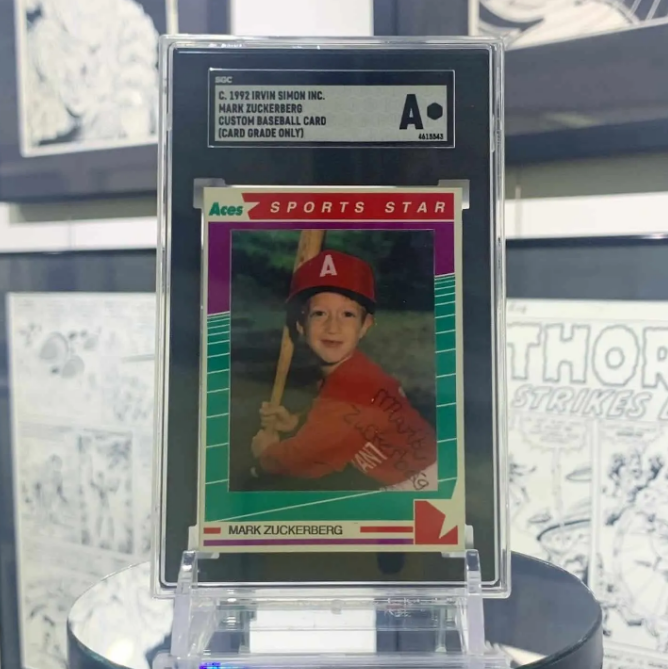 Against the backdrop of Meta's announcement on Instagram's expanding NFTs to over 100 countries so far, the company's co-founder, Mark Zuckerberg’s name also appears in the NFT news headings for another reason. Thus, the technological tycoon’s former camp counselor teams up with The Metropolis Comic Connect company to sell Mark Zuckerberg’s 1992 Little League baseball card alongside its non-fungible version.

The original physical card as well as an NFT will be available soon for all the collectors hunting for exclusive items. This rookie card was created by Zuckerberg’s mother, signed by Mark, and gifted to his favorite camp counselor Allie Tarantino in 1992. Allie has been keeping this treasure for many years and is now going to auction it off.

Mark Zuckerberg’s Little Baseball Card from the summer of ‘92 is backed up with a plethora of authenticity certificates, including manufacturing history, Mark Zuckerberg’s signature, and proof of his attendance at Camp Elmwood.

“I’ve been telling this story for quite a while, about how I knew Mark as a camper, and it always astonishes people to see that this card actually exists,” Tarantino said, adding, “But I feel that my part of the story is over, so due to Mark’s prominence in the tech world, and the fact that he’s one of the most famous people on the planet, I figure now is a good time to sell this card and put it on market.”

While Mark Zuckerberg’s Little League baseball card is a one-and-only collectible card signed by the genius tech entrepreneur in his early years, it's no secret why one of the leading professional platforms ComicConnect took up the auction organization. Thus, the platform, which specializes in authenticating and selling collectibles goes digital to conduct the sale of the original 1992 card and signature including authentication by industry-leading experts like John Reznikoff, President of University Archives, and Dave Forman of SGC.

The physical auction will go in USD, while the 1/1 NFT will be available for Ethereum bidders. The latter will also include several “extras” to help narrate the story behind the token.

Participate in the auction of a true one-of-one rarity, with no other alike. The auction will be held later in the fall while the registration is ongoing. Sniff the wind for updates! 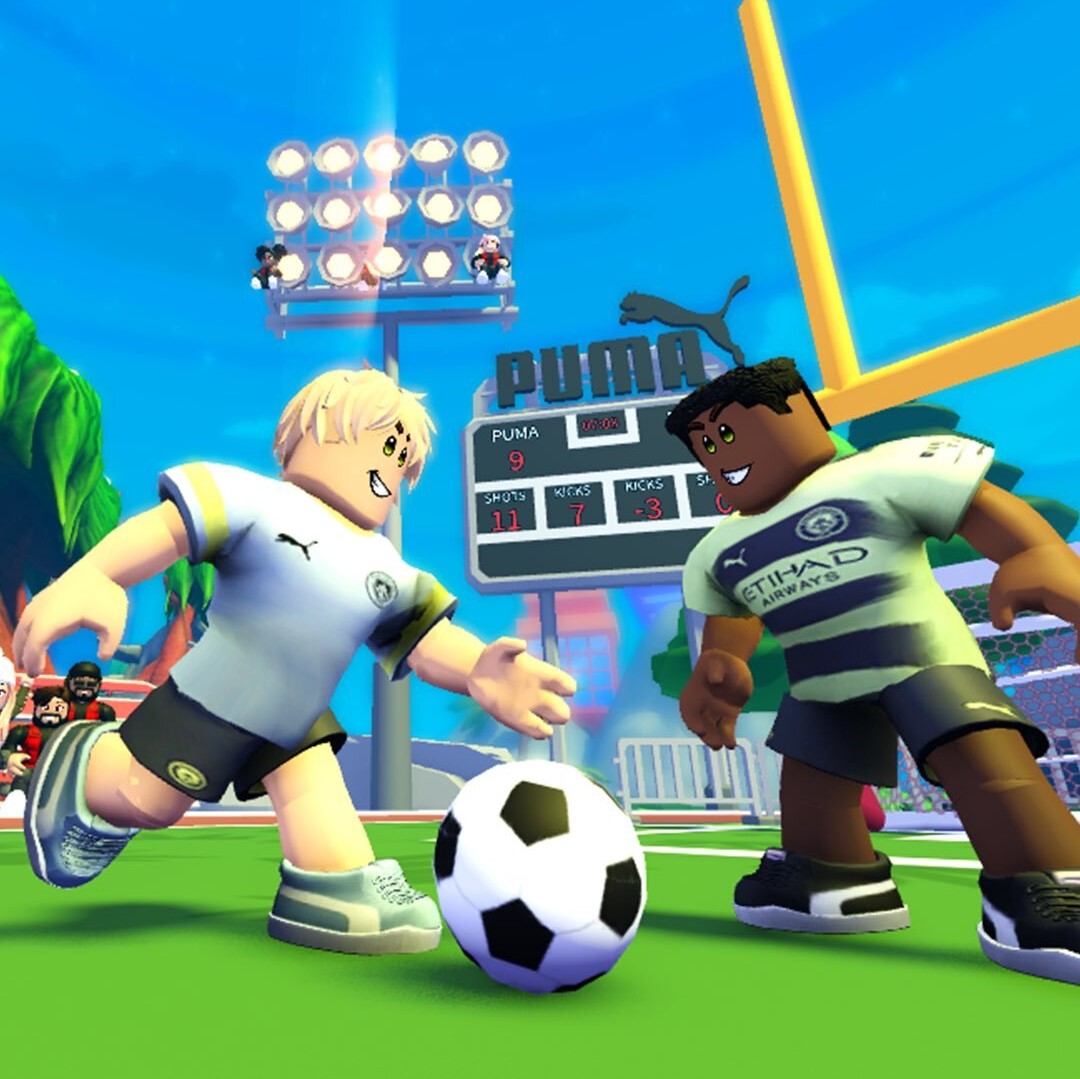 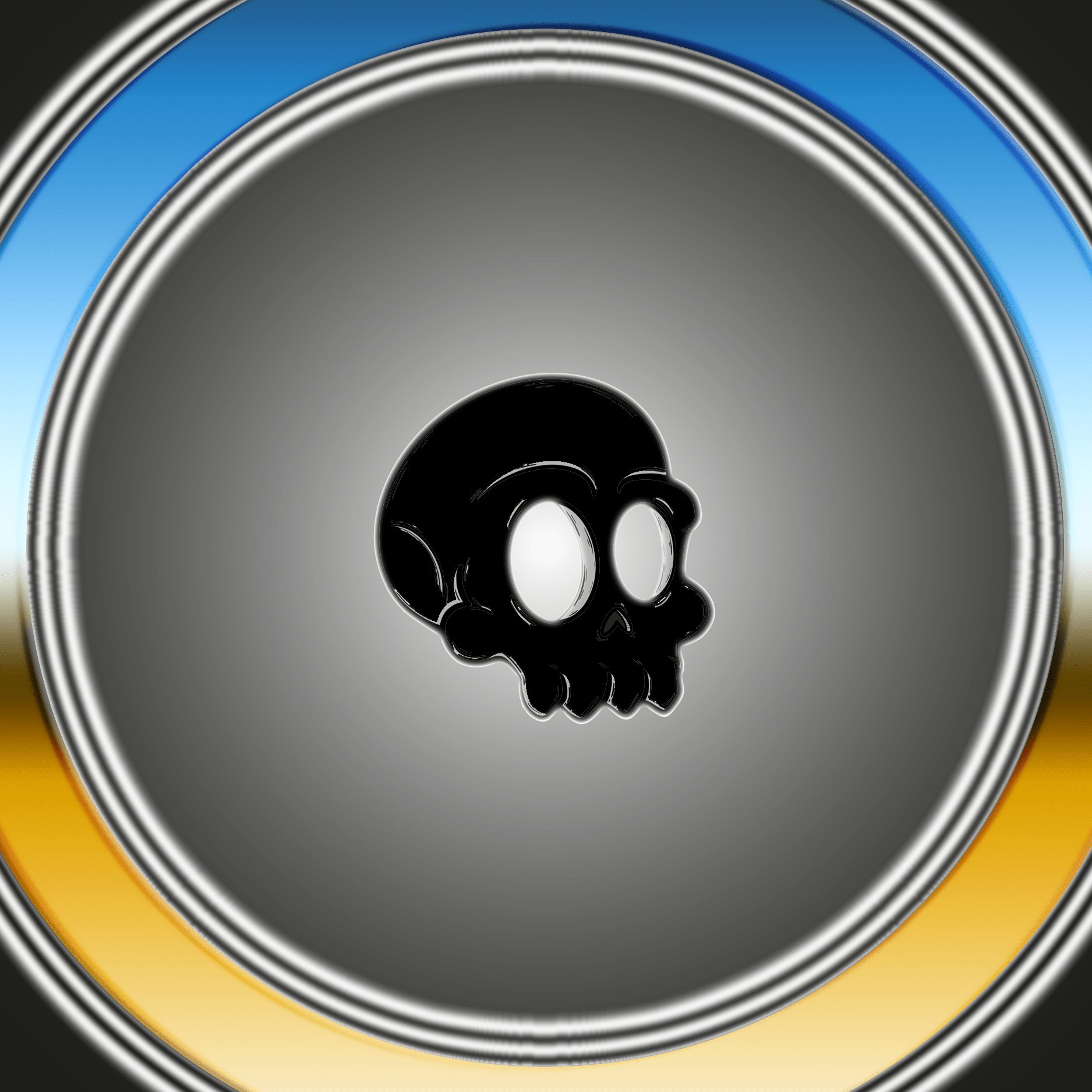