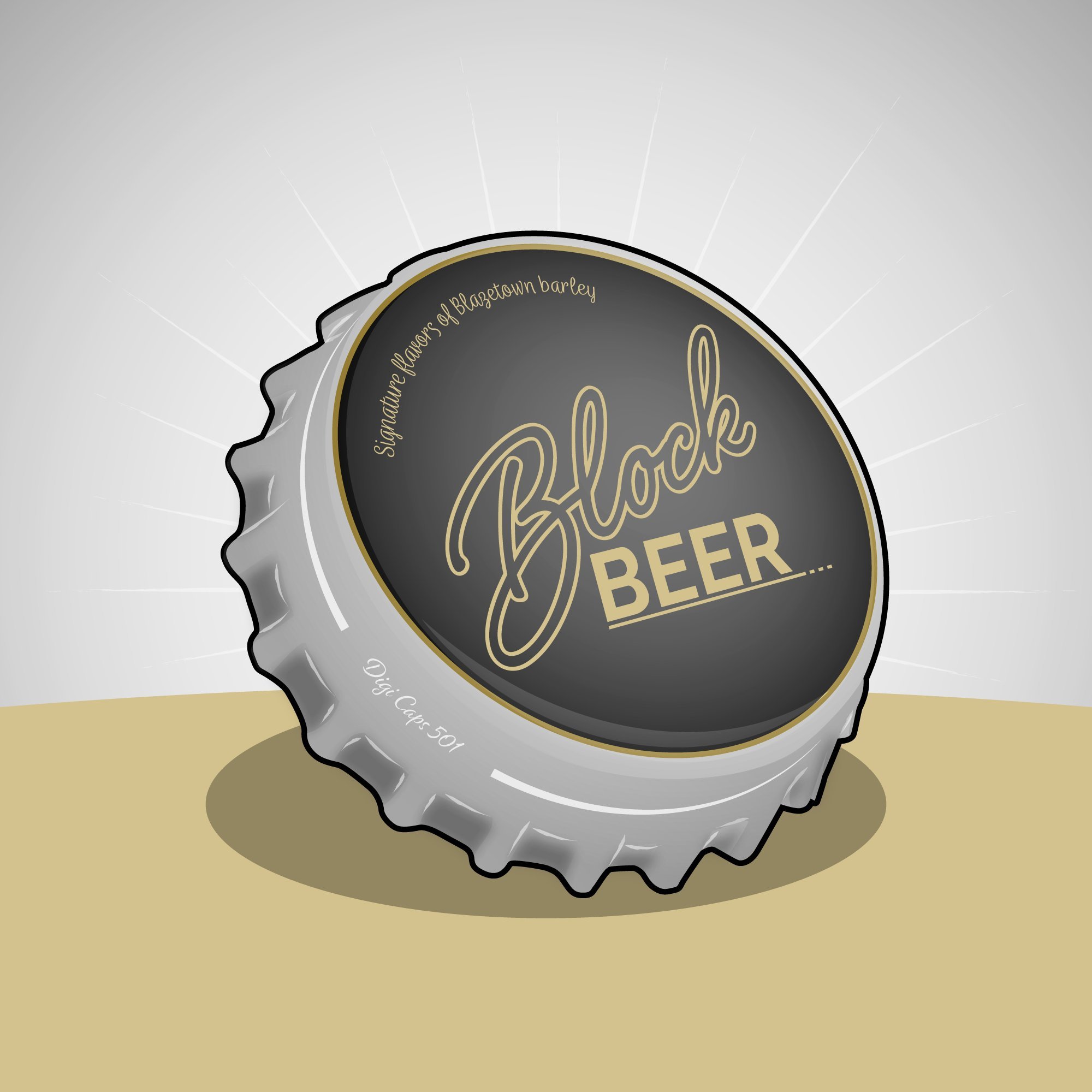 Digi Caps is based in a dystopian future where the Earth has been decimated by a catastrophic meteor strike, only The Dreadlands remains. Jax Oxide, leader of the Digi Caps Raiders, resides in his bar, sending out Raiders to find bottle caps in The Dreadlands.

This project is centered around a collection of bottle caps called The Crypto Cap Collection. The Crypto Caps consist of 999 bottle caps on the Ethereum Blockchain, each uniquely hand made and with their own individual beverage brand and lore.

Digi Caps is a project which runs deeper than most, with back story and additional collections which all tie into one another. The Digi Caps Raiders, to be released in early 2023, are a collection of 6,666 hand drawn avatars. There are also The Beasts of The Dreadlands collection which gives some background into the creatures from this chaotic new world.

Once someone owns a Digi Cap NFT they can verify on the Discord and gain access to the members section of the website which contains lots more back story and lore. 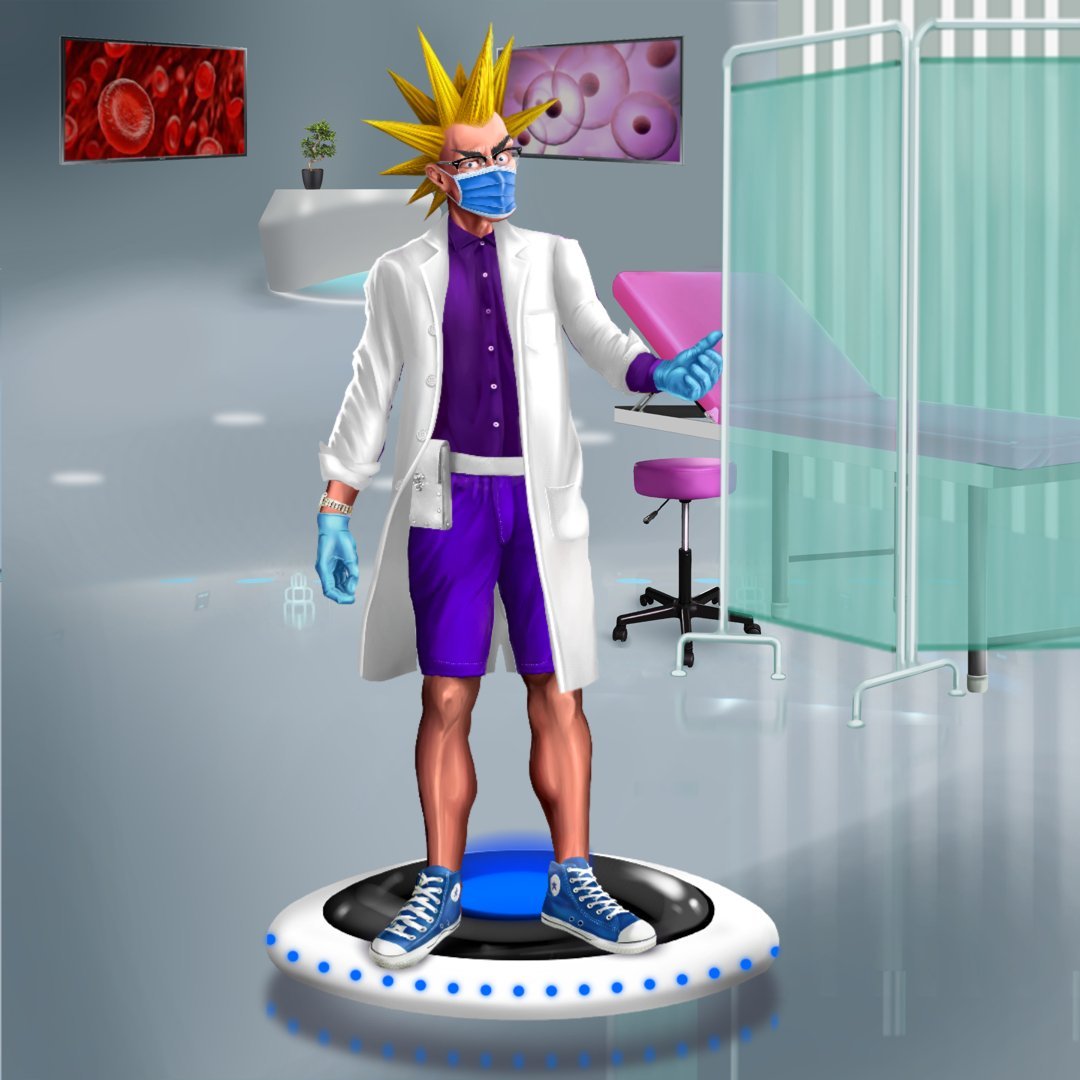 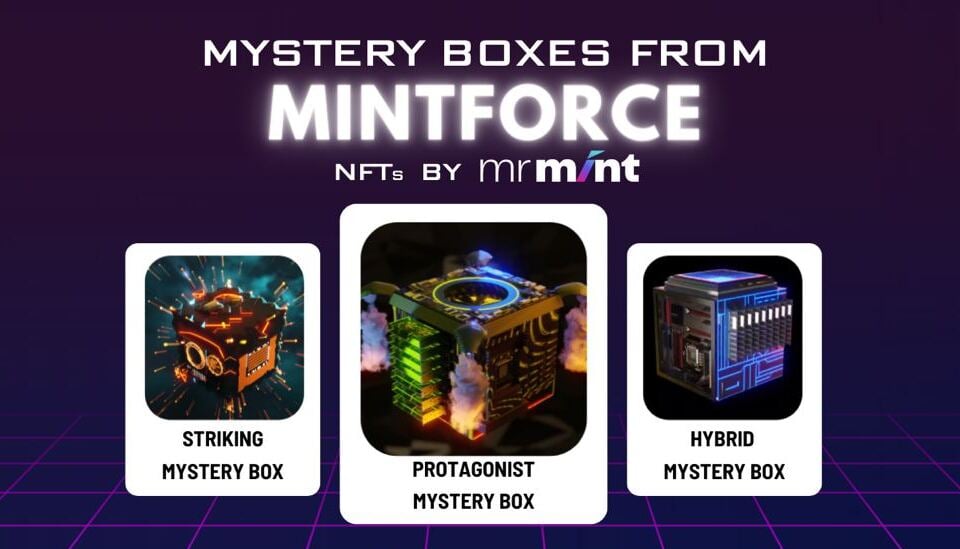