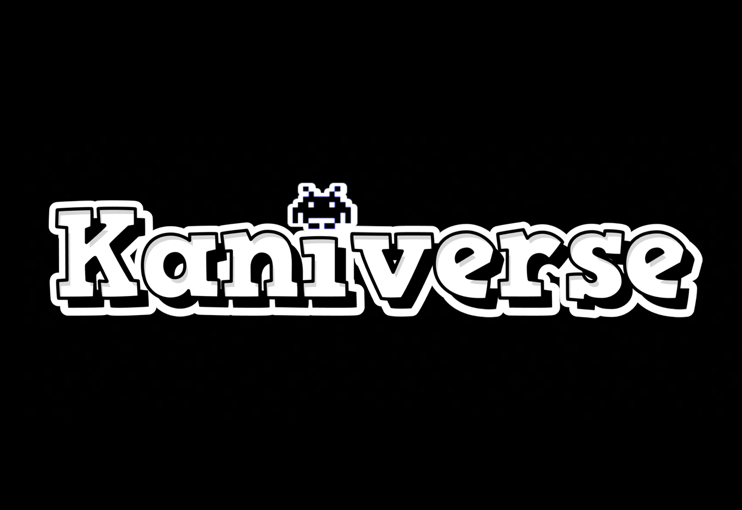 Kani Token ($Kani)'s first cNFT drop. Before the Drop, we are having a "Fan- Art Contest" (ongoing) open to all interested parties. Once concluded and the winner(s) are announced, minting for "Kaniverse" will commence on June 5th.

Each cNFT will also receive a bonus Kani Token drop. (You can check out the Token info on: https://pool.pm/asset1fyze0cdzkuxcs38syqsppfmty9qglfxj5retzw )

The Bonus Token Drop will be distributed at a later date as follows: 10,000 Kani Tokens will be given for "Common, Rare, and Very Rare" designation cNFTs and 30,000 Tokens for Each "Legendary" designation cNFTs (and dont worry, there is plenty of Legendary cNFTs to go around, in fact more than Rare and Very Rare combined!). Also, several additional Kaniverse cNFTs will come with extra bonus perksl!!! (all serial numbers will be listed prior to minting on the website!)

Minting will be through our website (Kaniverse.org) using NFT-Maker Pro's robust API and convenient Gateway. To make it fair and give everyone a fair chance of getting special cNFTs, All minting is Randomized, as it should be!

We try to make the processas fair as possible, so get yourself some ADA, a wallet that can hold our Native Token and cNFTs (info on website) and start collecting! 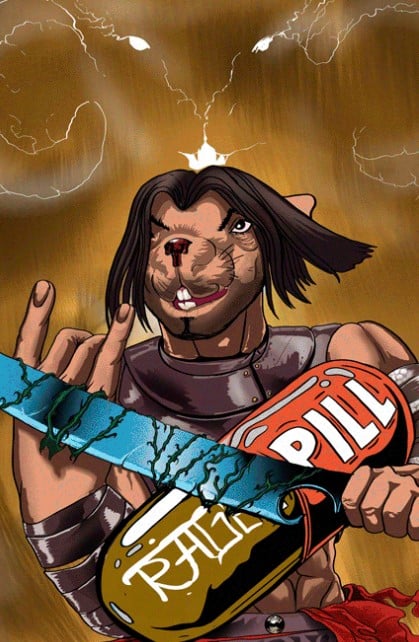 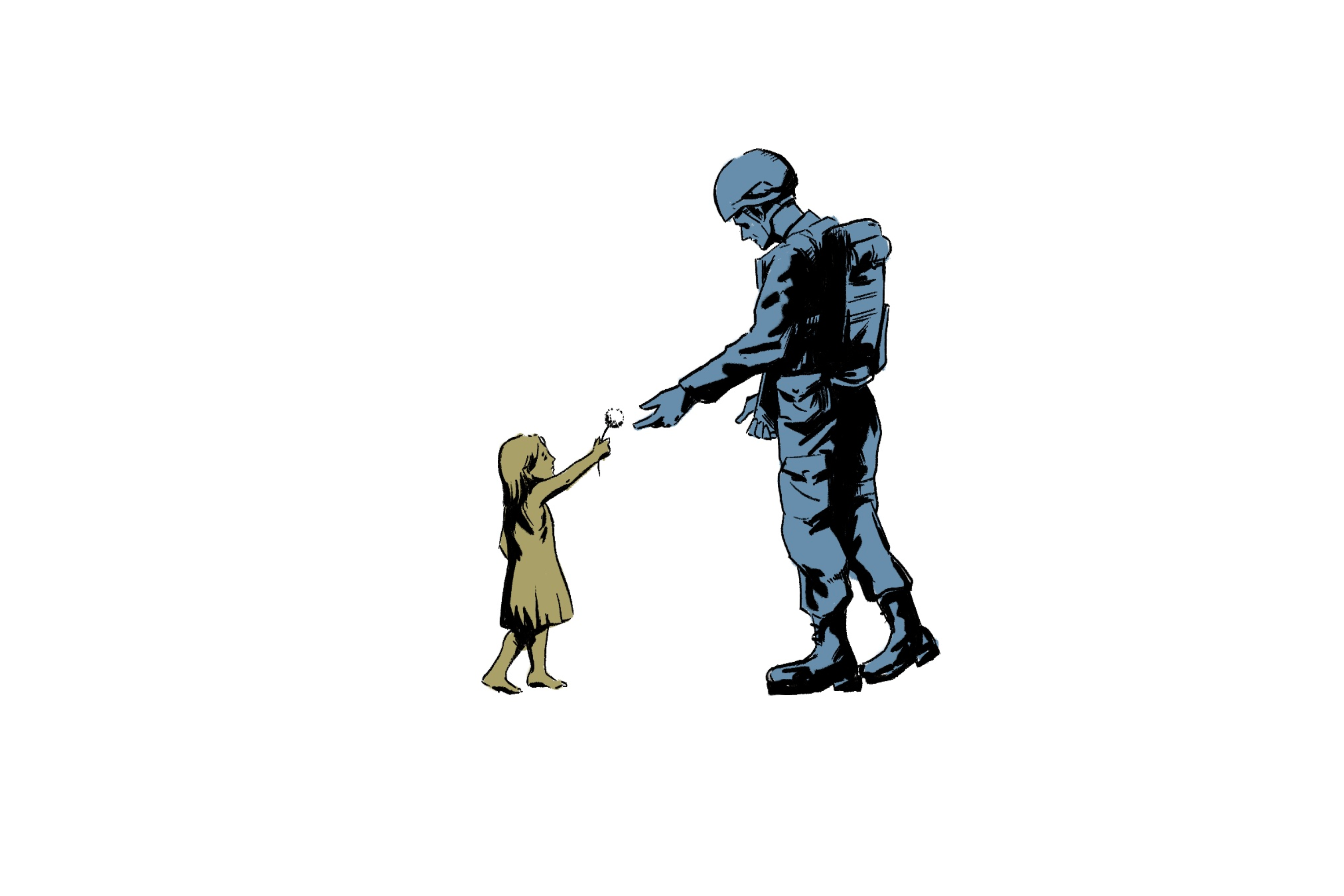